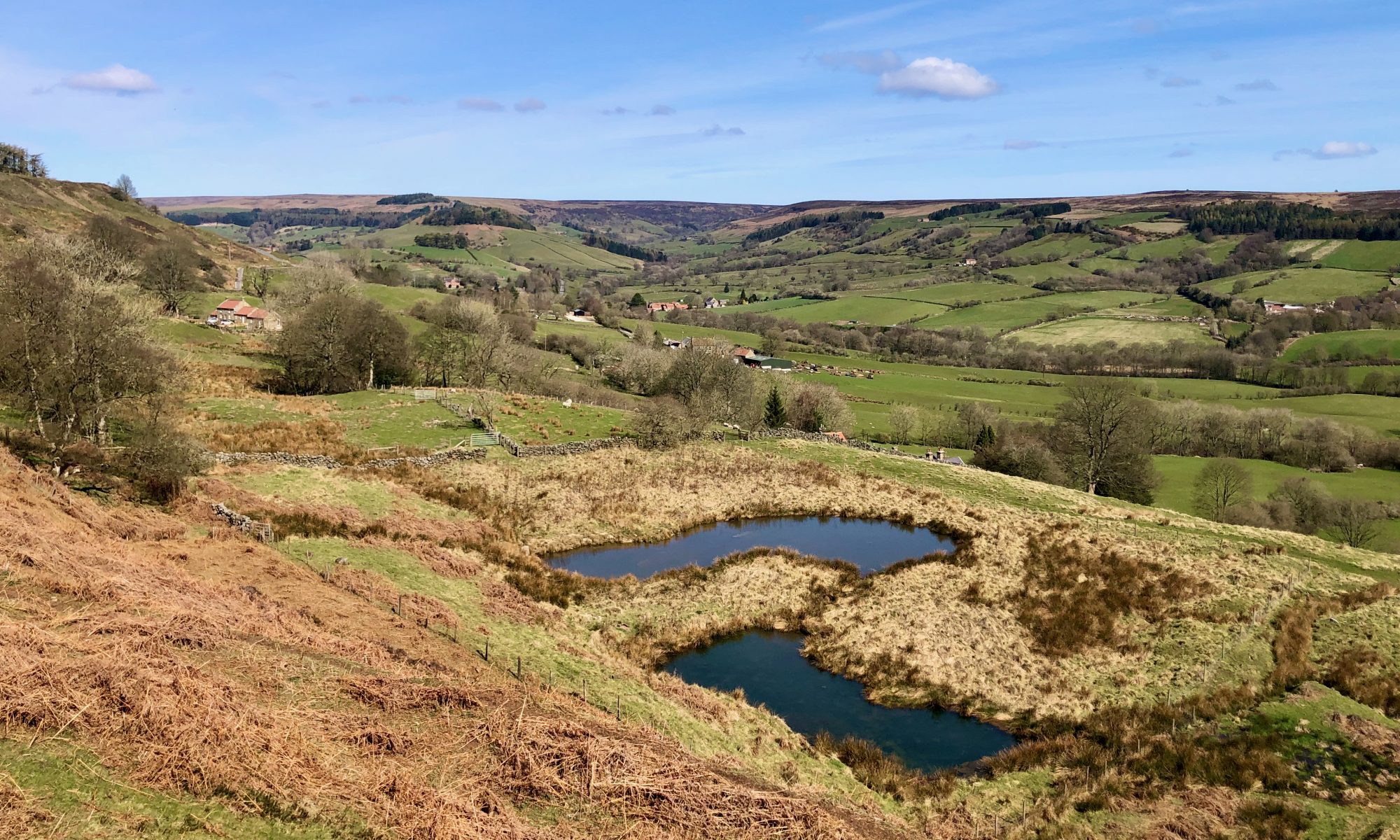 In 1896, the Light Railways Act 1896 was enacted which allowed new ‘light railways’ to be expediently built, principally in rural areas. A light railway was “one constructed with lighter rails and structures, running at a slower speed, with poorer accommodation for passengers and less facility for freight”, and working “with less stringent standards of signalling and safety practice“1Wikipedia — Light railway. Available online at: https://en.wikipedia.org/wiki/Light_railway#cite_ref-BLR,_15_6-2 [Accessed 10 Apr. 2022]..

By the end of the century, a scheme to build a light railway linking Rosedale Abbey with the North Eastern Railway at Sinnington had been devised and enthusiastically accepted by the local community — the most outspoken opposition came from two landowners in Sinnington who eventually conceded2Rosedale and Sinninqton Light Railway | York Herald | Saturday 30 September 1899 | British Newspaper Archive. [online] Available at: https://www.britishnewspaperarchive.co.uk/viewer/bl/0000500/18990930/137/0016 [Accessed 10 Apr. 2022]..

The proposed route would have followed the River Seven with stations for Appleton le Moors, Lastingham (Askew) and Hartoft. In 1902, a sod-cutting ceremony was held in Rosedale Abbey but that was the only time a spade touched the earth3Hayes, R.H. & J.G. Rutter. “Rosedale Mines and Railway”. Scarborough Archaeological and Historical Society. Research Report No. 9 Reprinted 1991..

Capital was raised by the sale of shares and the contract was let to William Winnard of Wigan and Southport, who had promoted the construction of several light railways. He was described as 65 years old and had been engaged for 40 years in contracting for large public works and private improvements. By 1906, he was bankrupt4Southport Contractor’s Failure. Extensive Speculations In Light | Formby Times | Saturday 17 February 1906 | British Newspaper Archive. [online] Available at: https://www.britishnewspaperarchive.co.uk/viewer/bl/0003298/19060217/132/0008 [Accessed 10 Apr. 2022]..

A photograph of a certificate for 4 shares at £1 each owned by Robert Jackson, a farmer from Kirby Mills, near Kirkbymoorside can be viewed here (from the ‘Nostalgic North Riding’ FaceBook group — unfortunately FB seems to have changed their procedure for embedding photos).

The following month, in March 1906, the final nail in the coffin of the Rosedale & Lastingham Light Railway began to be driven. In London, a trial took place of a “motor ’bus” built by the British Automobile Development Co. After an initial two mile test in thick London traffic, the route went via Finchley and High Barnet to St. Albans, and took just under two hours, a distance of 26 miles. After a stay of half-an-hour, the ‘bus returned to Marble Arch via Radlett and Eletree, arriving at the Marble Arch. “The running of the machine was very smooth and regular, no stops being necessary on the road, the hill-climbing capacity of the vehicle being remarkably good and fully maintained, giving every satisfaction to the whole the travellers“. Among those travellers was Mr F. J. L. Hopwood-Frederick Pope of Lastingham, the most enthusiastic promotor and chairman of the Lastingham and Rosedale Light Railway Co.5S. Eades, Newport Road, Middlesbrough, | Whitby Gazette | Friday 30 March 1906 | British Newspaper Archive. [online] Available at: https://www.britishnewspaperarchive.co.uk/viewer/bl/0001103/19060330/144/0007 [Accessed 10 Apr. 2022].