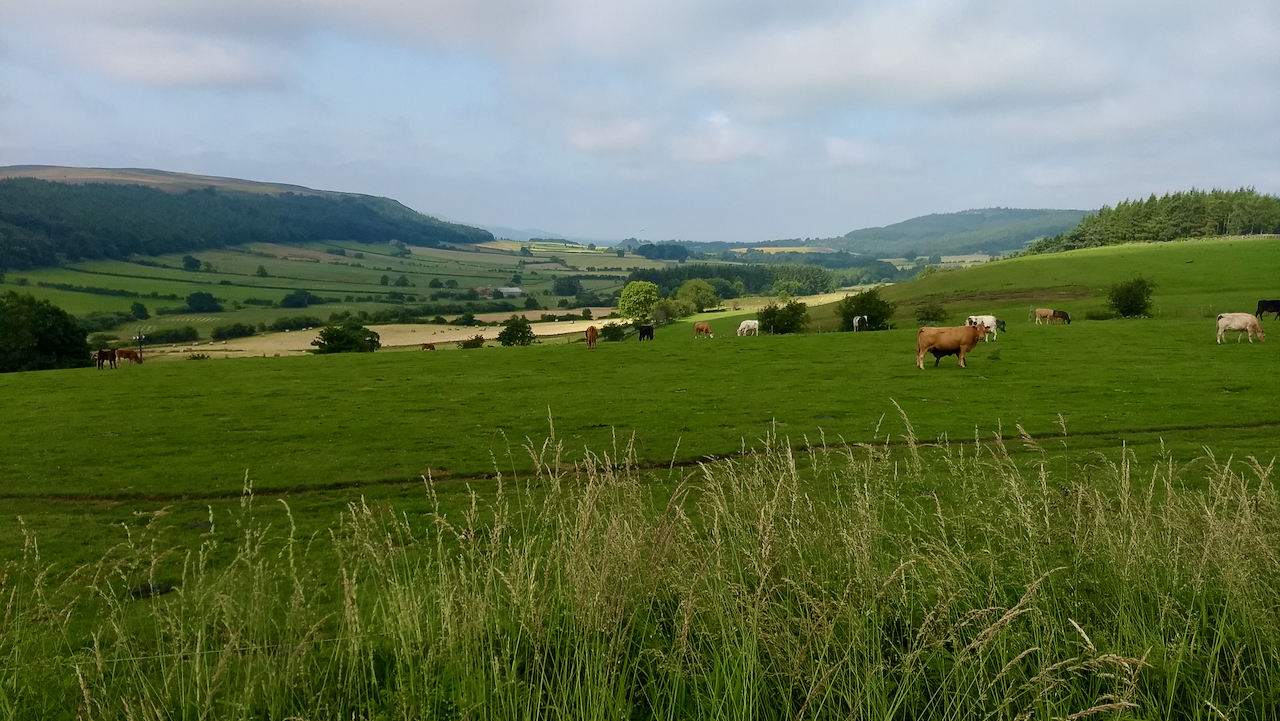 The lush fields of the Kildale are the result of generations of cultivation. Under his tenancy agreement, the farmer at Percy Rigg Farm (or Viewley Hill Farm as it was formerly known in the 19th-century) would have been under certain conditions to maintain and improve his fields.

He “will lay and spread … in each year not less than Twenty Tons of well burnt Lime and Twenty Tons of Town Manure“.  Town manure was the contents of the earth closets of towns and villages that were collected and transported out to the countryside by cart. This is in addition to the dung, manure and compost produced by the farm1Anthony, Cedric. “Glimpses of Kildale History”. Page 20. Geni Printing. 2012..

(As an aside, one of my ancestors was described in the census as a “Night Soil Man“.)

The tenant at Church House Farm in Kildale village also had this manuring requirement but he could substitute “an equivalent in value of the best Peruvian Guano“2Ibid. Page 20..

Guano is the accumulation of the droppings of seabirds or bats and is rich in nitrogen. (Dr. No, James Bond’s arch villain in the film of the same name operated a guano mine on a fictional Caribbean island). Between 1840 and 1870, huge amounts of guano were imported from the Peruvian Chincha Islands under a monopoly controlled by William Gibbs who became known as “the richest commoner in England“. He amassed a personal fortune and brought and completely remodelled a Georgian house and estate at Tyntesfield near Bristol3Ibid. Page 21..

However,  most of the guano extraction “was performed by indentured and often coerced Chinese labourers, working in slavery-like conditions, alongside convicts, conscripts and army deserters, and, before the abolition of Peruvian slavery in 1854, enslaved people“4“Interim Report on the Connections between Colonialism and Properties now in the Care of the National Trust, Including Links with Historic Slavery”. National Trust, September 2020. Page 106..

In 2002, Tyntesfield was purchased by the National Trust.