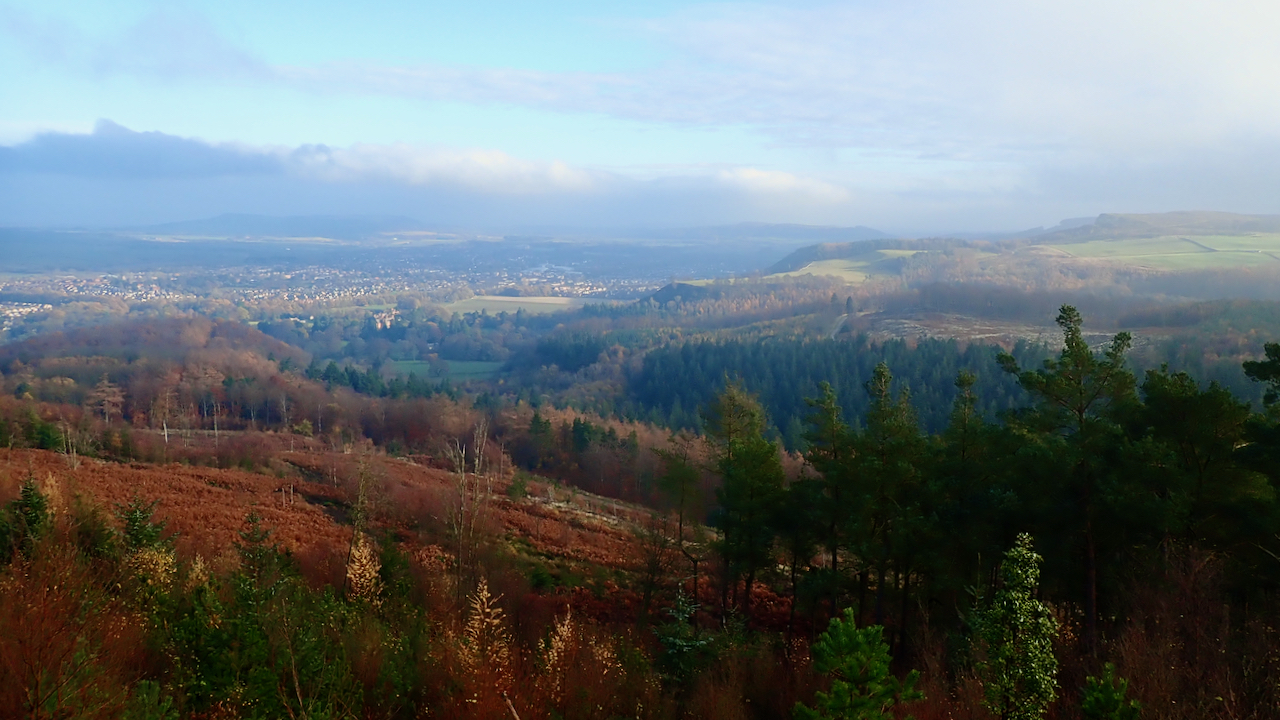 Following yesterday’s post featuring a quotation from William Camden’s 1586 book ‘Britannia’, his guide to the British Isles, I thought I should post about what he had to say about Guisborough and the alum industry, which, in the Elizabethan times, was still a novelty.

This is the first half of the paragraph following yesterday’s quotation.

The mouth of Tees aforesaid, suspected in times past of sailers, is now found to be a sure road and harbour, and to give direction for safe accesse and entrance unto it there are erected on both sides thereof within our remembrance high turrets with light. Foure miles from this Tees mouth standeth Gisburgh on high, now a small towne, but whiles it stood in flourishing estate it was right glorious for a very faire and rich Abbay built by Robert de Brus, Lord of the place, about the yeere of our Salvation 1119, and for the common buriall place of all the gentry and nobility of this tract, which also brought forth Walter de Heminford, no unlearned Historiographer. This verily is a passing good place, and may well for pleasantnesse, delightsome variety, and rare gifts of Nature contend with Puteoli in Italy, which in regard of healthy situation it also farre excelleth. The aer is molified and made more mild by the mountaines seated betweene it and what way the sea yeeldeth a cold and winterly disposition. The soile fruitfull and plenteous in grasse affordeth delectable floures a great part of the yeere, and richly aboundeth with vaines of mettall and Alum-earth of sundry colours, but especially of ocher and murray [rust], likewise of iron, out of which they have now begunne to try very good Alum and Coperose. Which with learned skill and cunning not many yeeres since Sir Thomas Chaloner Knight (a learned sercher into natures workes, and unto whose charge our most high and mighty King hath committed his sonne Prince Henrie, the lovely joy and delight of Britaine) first discovered, by observing that the leaves of trees were of a more weake greene colour heere than in other places, that the okes had their rootes spreading broad but very eb [shallow] within the ground, the which had much strength but small store of sappe, that the earth, standing upon cley and being of divers colours, whitish, yellowish, and blew, was never frozen, and in a cleere night glittered in the pathes like unto glasse.

Relatively speaking Guisborough is still “a small town” but has expanded across the valley as a dormitory for the chemical and steel industries of Teesside. In the intervening period, the burgeoning alum industry flourished only to vanish entirely in the 19th-century.

In the remainder of the paragraph, Camden proceeds to describe Roseberry Topping, Kildale, and Danby, but I’ll leave those for another day.