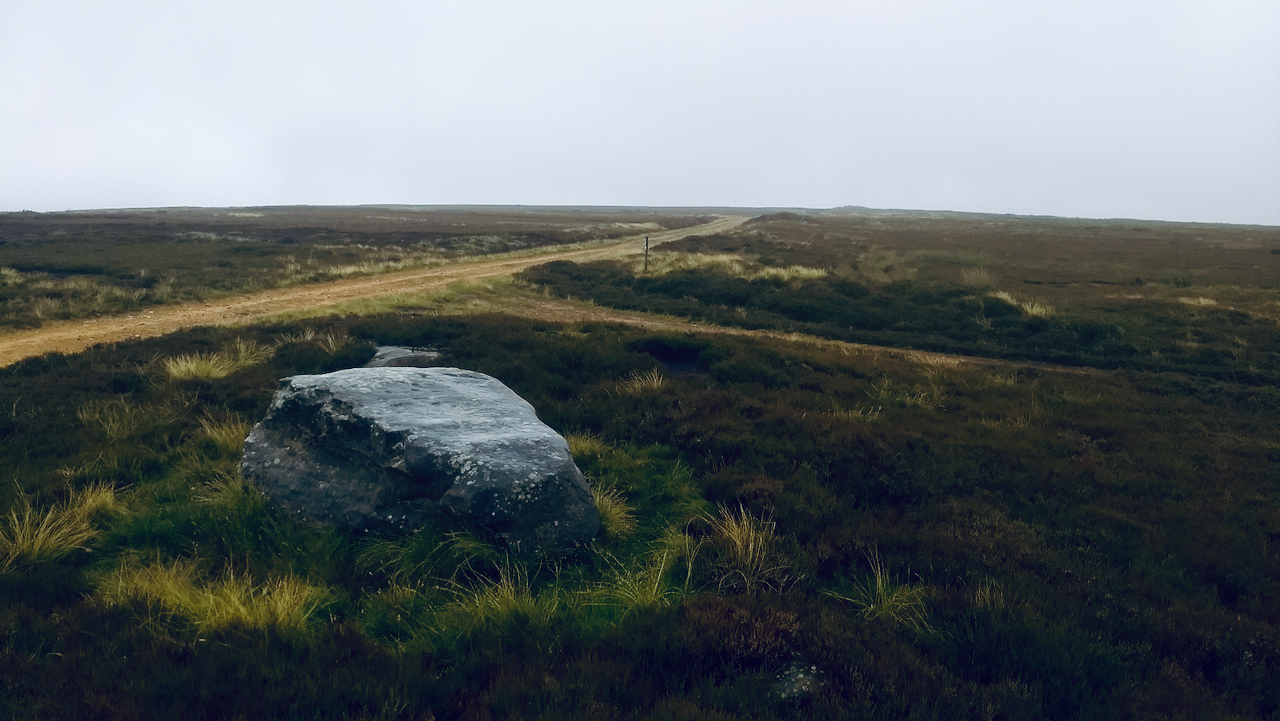 Did you watch ‘A Wild Year‘ on BBC2 on Friday evening, featuring the North York Moors? It’ll be available on iPlayer for a while.

I was left feeling disappointed. The filming was superb of course, slow motion and time lapsed, the usual BBC quality, but when it came to the inevitable section on grouse management, fundamental environmental issues were either completely ignored or glossed over with half-truths. The programme completely disregarded well-established science, seemingly in a cynical attempt to mislead.

The short section of the footage on the management of the grouse moors begins:

“But the heather moors owe their very existence to human activity.

For 150 years, most of these moorlands have been intensively managed by landowners and gamekeepers.”

I can’t disagree but the same thing could be said about an urban golf course.

“Every year, they must remove some of the old woody heather to promote new growth.

The best way to do that is with fire.”

No mention of other ways to remove old growth such as mowing. I have seen bales of heather on more enlightened estates.

“Burning is only allowed when the ground is damp, making the flames easier to control.”

True, burning is generally carried out between October and April when the ground conditions are indeed cold and damp.

“Small blocks of heather, or swiddens, are set ablaze all across the moors.

The fires burn fast, so the heather’s roots aren’t damaged by the heat.

A few minutes after being set the fires are extinguished.”

That’s the theory but I have seen fires continue long into the evening and there are frequent reports of fires becoming out of control.

There was no mention of the inconvenience caused by the huge palls of smoke to the residents living the dales and nearby towns.

“Different swiddens are burned each year, so there’s always a mix of new and old heather close together.

This patchwork is important because grouse need both the fresh young shoots for food and the taller older plants for cover.

The overall result is a boost in grouse numbers, and that’s important for moorland estates because grouse shooting is big business.

This intensive management, the burning of the heather, and the control of predators like foxes and crows has recently attracted a good deal of controversy.”

Finally, a nod to the controversy but no mention that burning of the heather releases huge amounts of carbon and particulates into the atmosphere, suppresses natural tree growth which would absorb CO², and exacerbates flooding downstream. What about the BBC’s commitment to impartiality?

This science is crystal clear. If essentially the uplands had not been drained and were allowed to be re-wetted, there would be an overwhelming succession to natural woodland. A diverse ecosystem would develop which would be best for carbon retention, a re-naturalised landscape in which there is plenty of room for trees and heather.

A hint too of the need for the “control of predators like foxes and crows” but no mention of the illegal and inhumane killing of protected species such as birds of prey. There was super footage of peregrine chicks eating what was quite deliberately said to be a Red grouse.

The North York Moors are one of the worst places in the country for wildlife crime. Just in the past month two such incidents have come to light. In one, the police have been presented with video footage of a goshawk appearing to be killed after becoming caught in a cage trap and deliberately killed.  In another, a buzzard was found shot on a grouse shooting estate.

And finally, the narration ends up in a sombre tone:

“But without it, this heather moorland would be a very different place.

Left alone, the open moors would slowly but surely revert back to woodland, and the heather would be gone.”

Reverting to a natural, semi-open woodland would not, in my opinion, be a such a terrible outcome. Such a diverse habitat would include heather.

The sheer uniformity of heather moorland was conveniently glossed over with its relatively poor bio-diversity. True, earlier there was the obligatory mention of the preference by nesting curlews and lapwings and superb footage of Emperor moths.

Ironically, the next footage sequence showed the huge forestry plantations of Dalby and Wykeham and presented the harvesting of Christmas trees.

A wet run this morning up onto Urra Moor, with very little clarity. Round Hill is on the skyline, the highest point on the North York Moors.

In spite of the weather, the buds of the ling continue to grow, from afar still a drab brown. But some plants are definately in flower, not quite enough to show a sign of a lilac hue.
 Open Space Web-Map builder Code