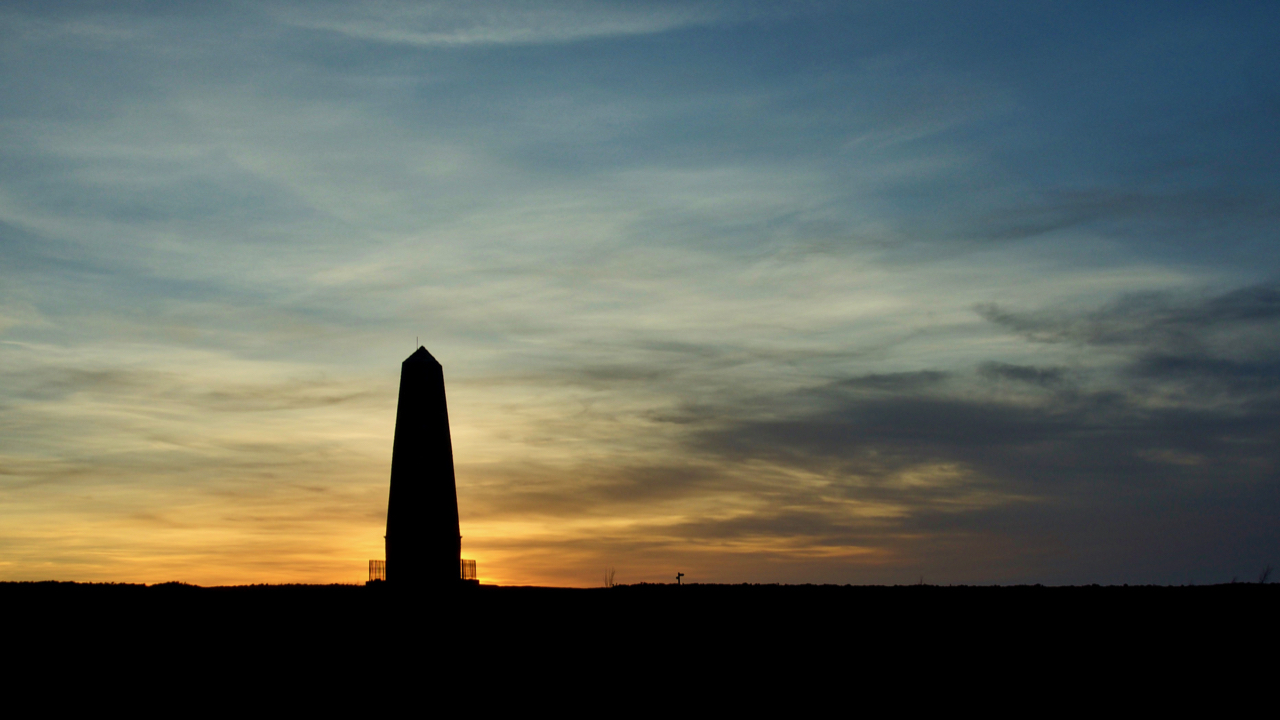 “In memory of the celebrated circumnavigator Captain James Cook F.R.S. A man of nautical knowledge inferior to none, in zeal prudence and energy, superior to most. Regardless of danger he opened an intercourse with the Friendly Isles and other parts of the Southern Hemisphere. He was born at Marton Oct. 27th 1728 and massacred at Owythee Feb. 14th 1779 to the inexpressible grief of his countrymen. While the art of navigation shall be cultivated among men, whilst the spirit of enterprise, commerce and philanthropy shall animate the sons of Britain, while it shall be deemed the honour of a Christian Nation to spread civilisation and the blessings of the Christian faith among pagan and savage tribes, so long will the name of Captain Cook stand out amongst the most celebrated and most admired benefactors of the human race.”

So says the plaque on Cook‘s monument on Easby Moor. He was killed 240 years ago today and is remembered as a great explorer, navigator and cartographer. By some. By others, he is vilified, accused of colonisation, exploitation and bringing Western diseases to Australia and the South Pacific islands. If Cook is in any way guilty, are we in danger of looking at history from a modern perspective? Cook was a man of humble background. His father was a farm labourer, he received a simple village education until the age of 16 when he left home to be apprenticed first as a shop keeper and then as a sailor on trading vessels. And so began his career at sea. He would have firmly believed in the virtue of “spreading civilisation and the blessings of the Christian faith among pagan and savage tribes” and it was the right thing to do. Indeed as a Naval officer, he would have been under orders to do so along with his Transit of Venus observations and with obtaining geographical and botanical information. Even reading that phrase on the plaque makes me feel very uncomfortable but it would have been the prevailing belief at the time.

It would not have been Cook’s decision how best to exploit these new found territories in Britain’s imperial best interests. It may be said that he opened up the way but the First Fleet, the 11 British ships founding the penal colony arrived in Botany Bay in 1788, nine years after Cook had been killed in Hawaii. He could not have foreseen the results of his actions just as we now are only beginning to realise the effects of our increasing exploitation of the world’s resources.
 Open Space Web-Map builder Code