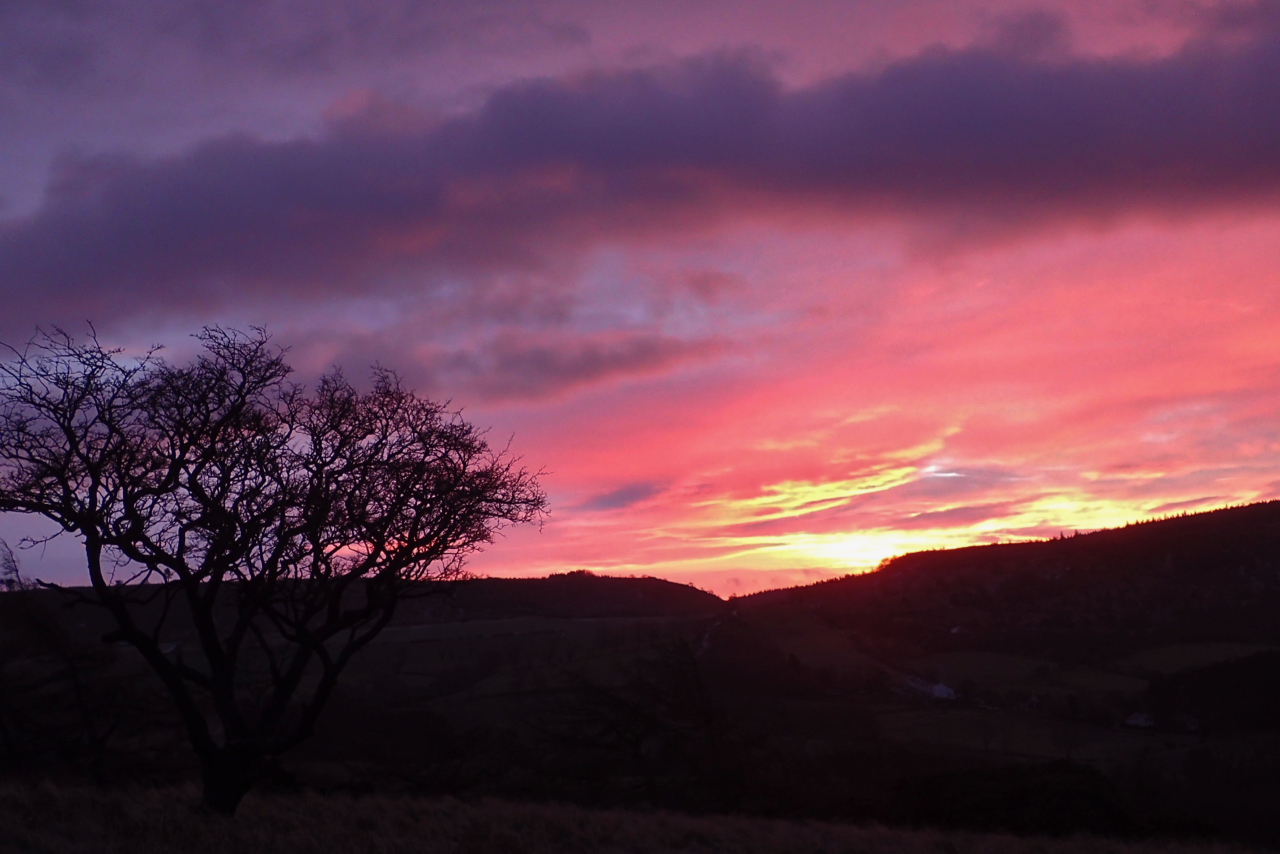 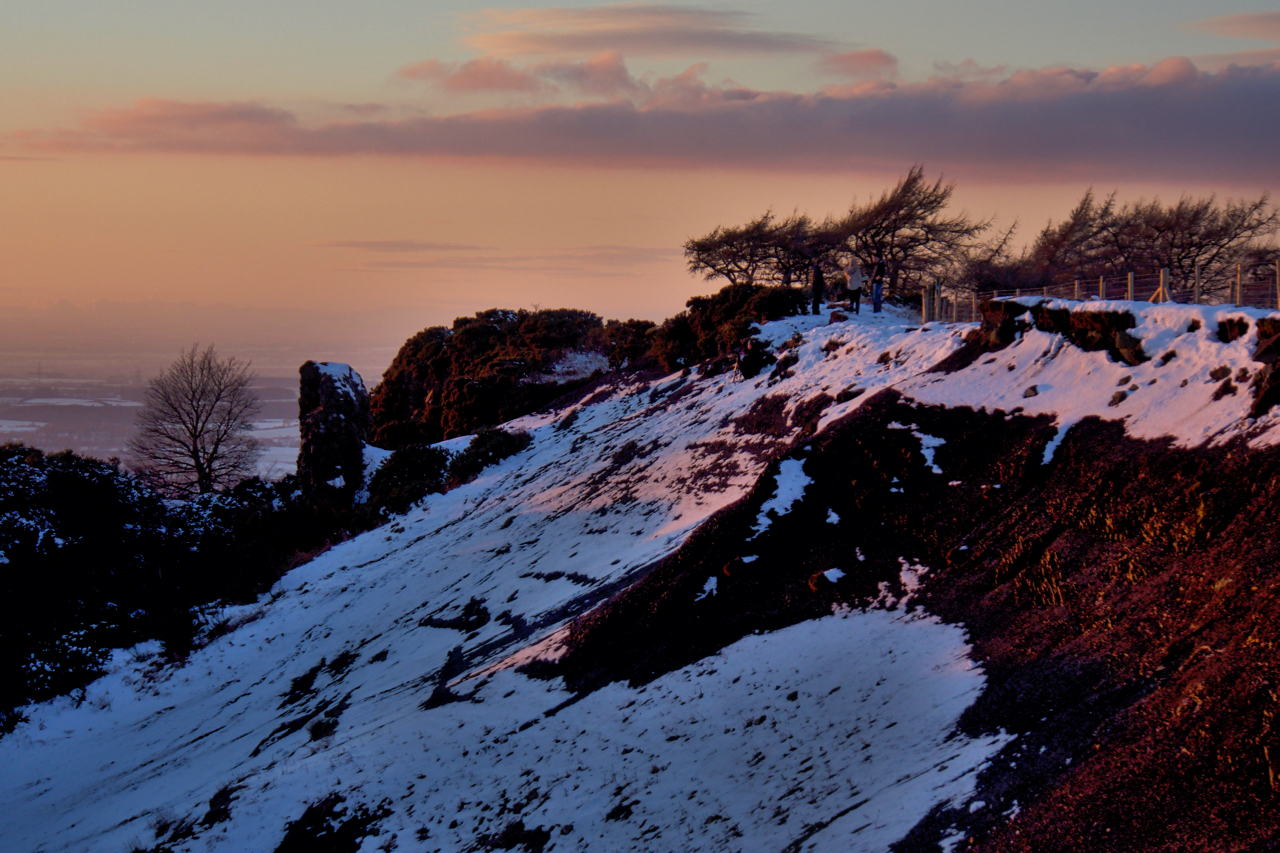 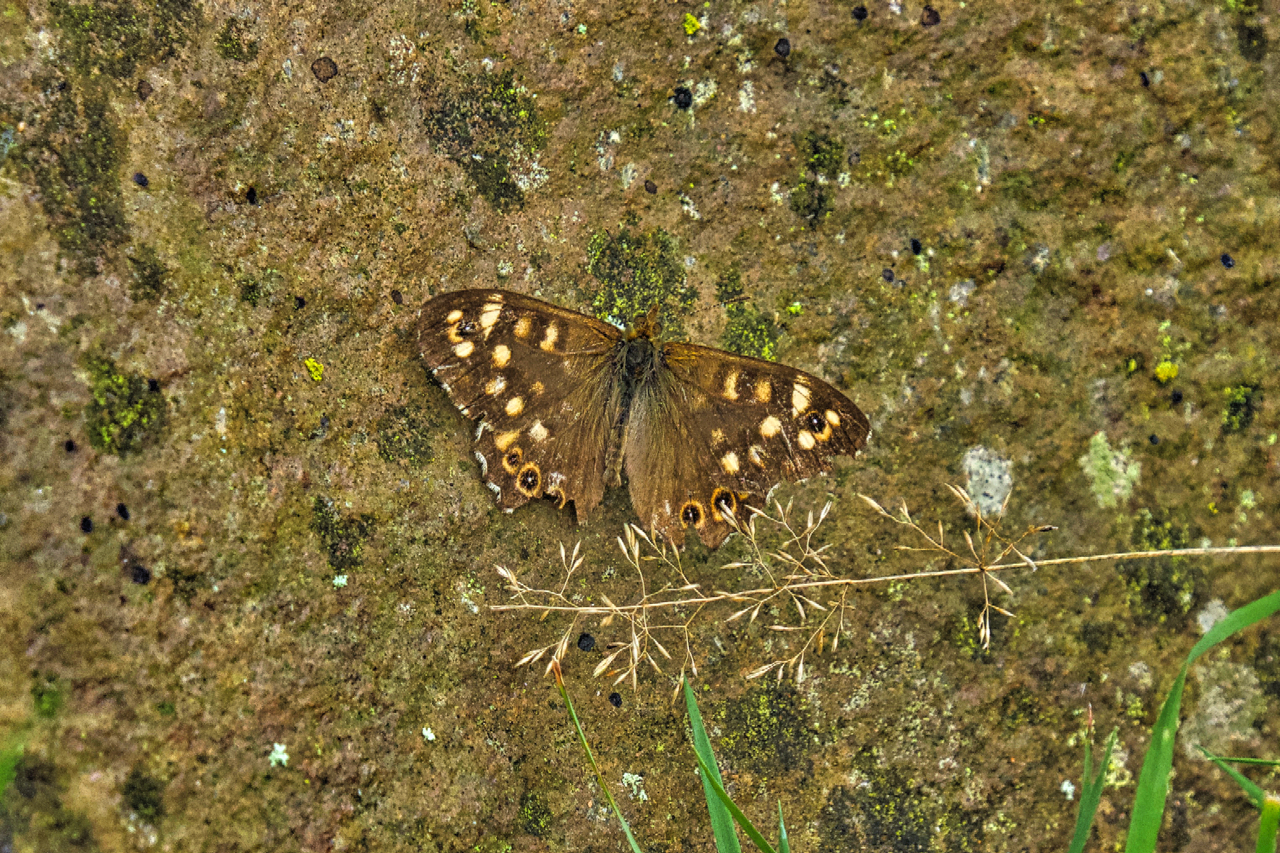 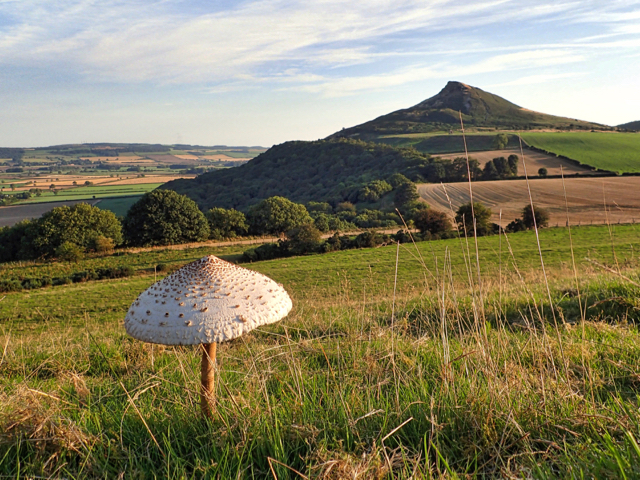 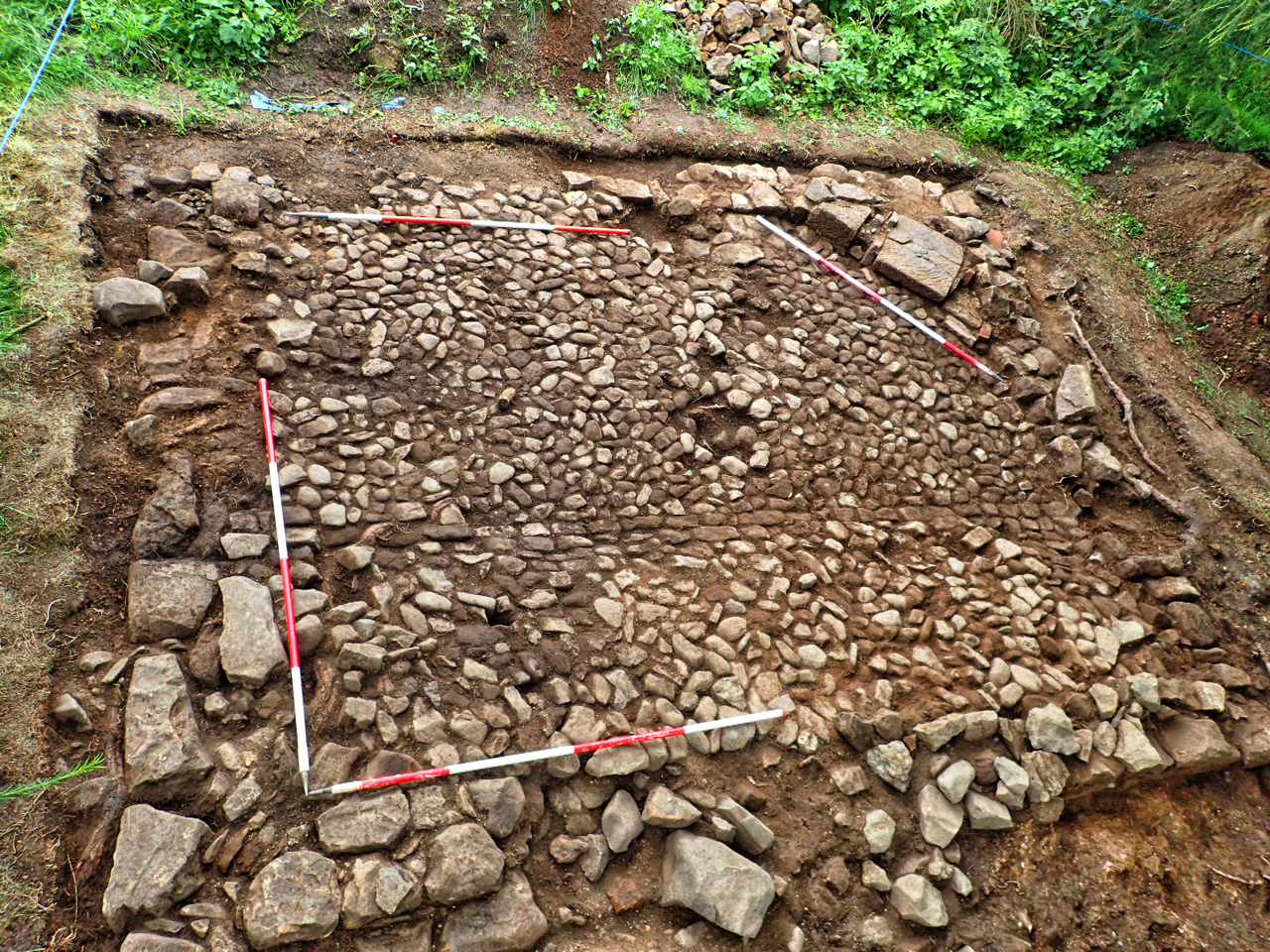 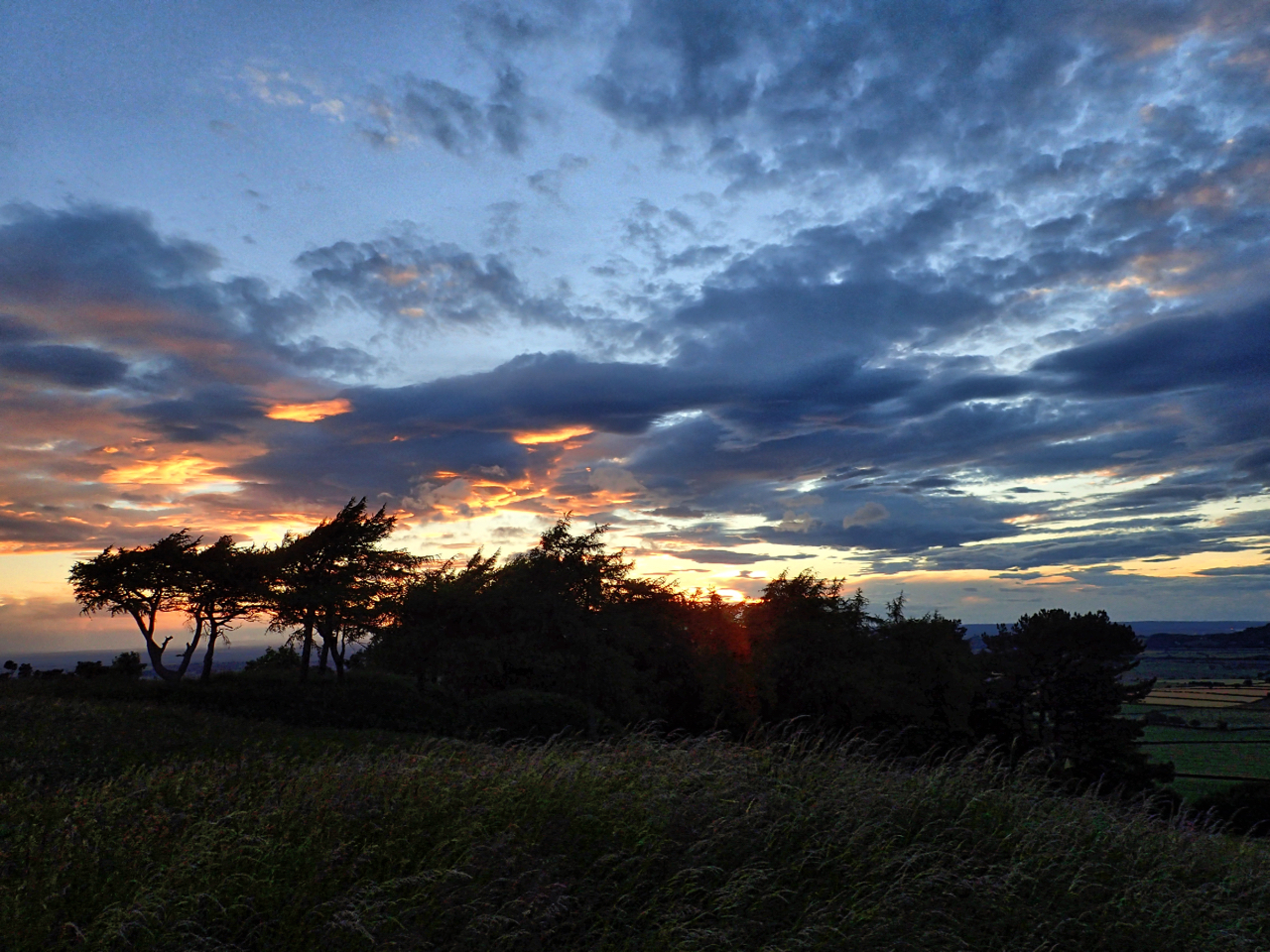 Following my post of the 7 May several readers have asked the outcome of the archaeological dig at Aireyholme Farm. This is an extra post giving you an idea what was found and conclusions.

The object was to find evidence of a 18c dwelling at a site on National Trust land at Cliff Rigg, 200m south west of Aireyholme Farm. James Cook’s father, also James, was employed as farm manger of the farm and oral tradition is that the tied cottage where he lived was at this spot on Cliff Rigg. A spot beyond the present field boundary amongst several larch trees.

A geophysical survey was carried out earlier in the spring resulting in a couple of areas of interest. Two 2x1m test pits were started to pick up these areas. A few pieces of roof tiles and a lump cast iron, use unknown, were found in Trench 1. Other than that this trench proved disappointing. It was dug down to the underlying shale.

Trench 2 was more productive with several large stones being uncovered. What was missing was the expected traces of lime mortar associated with a dwelling. The stones have been placed deliberately but more likely perhaps an old field boundary or enclosure wall, perhaps even prehistoric. It was not within our remit to lift any stones which made it problematic to date them. Finds from this trench included, roof tiles pieces, shards of domestic pottery, hand made brick, glass, a neolithic flint arrowhead and a worked piece of quartz (used in the same way as flint).

With both trench 1 and 2 producing disappointing results in spite of the geophys a decision was made to open a 3rd trench across a small raised platform further from the other trenches. The area was covered with nettles which tend to grow where there is lime in the soil. Also it was noticed molehills contained fragments of roof tile and the elusive lime mortar.

Trench 3 started as a 2x1m hole and eventually finished as a 5x1m. It was this final extension which was the most interesting. The trench contained lots of stone, very close to the surface and a big jumble. Also pieces of brick, tile and pot, a roofing nail and another piece of worked flint. And lime mortar in abundance, clear evidence of that a dwelling was there.

In the final extension a clear line of stones was exposed, evidence of a wall. This can be seen in the detail photo with roof tile on the left and lime mortar on the right.

So there we had to leave it. The remit did not allow the lifting of any stones. Enough evidence was found to say that an 18c dwelling did exist. Whether or nor the young James Cook lived there is another matter. Perhaps proof is impossible; unless of course a stone threshold is found with “JC woz ere” scratched on it.

The excavations will be covered with Terram and backfilled. To be available for future generations to continue. 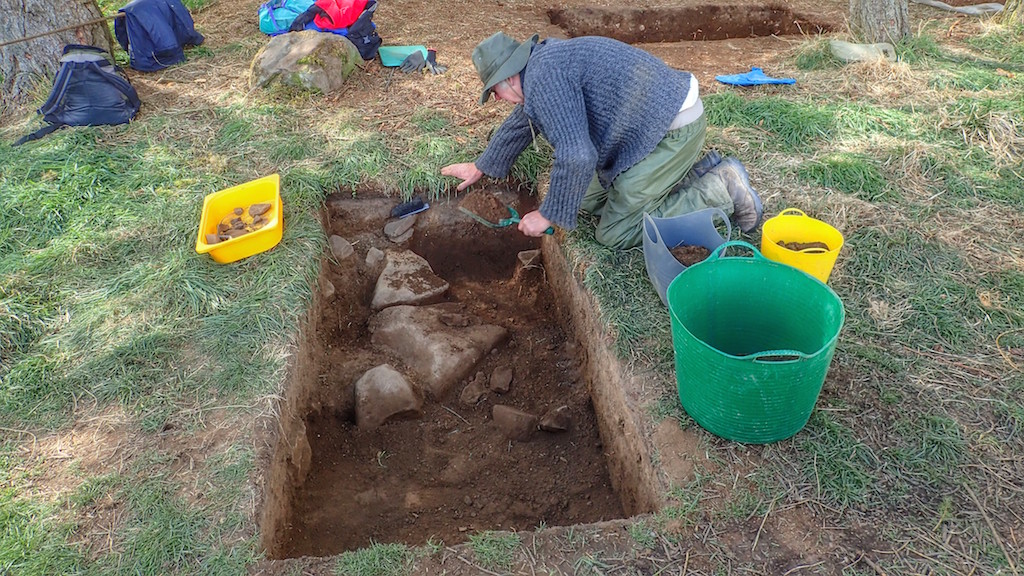 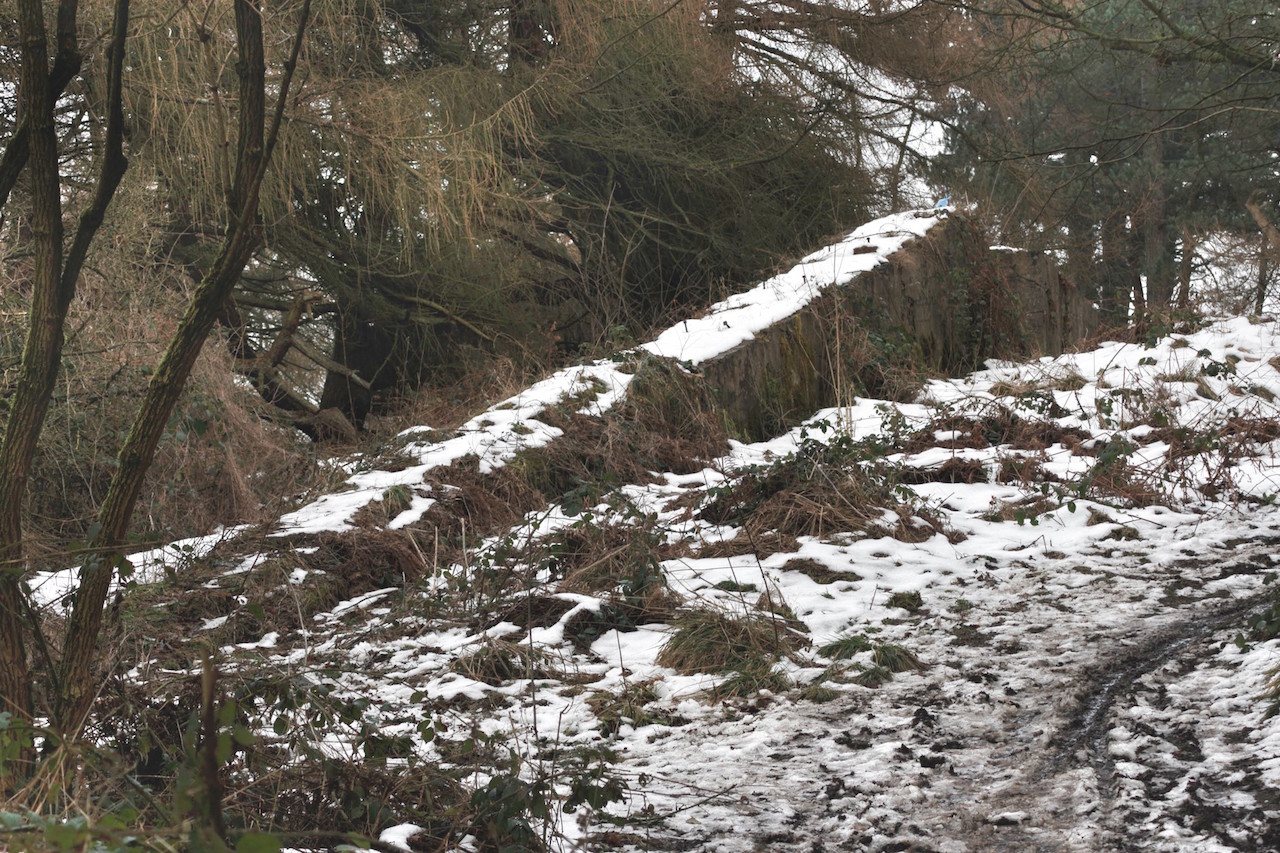