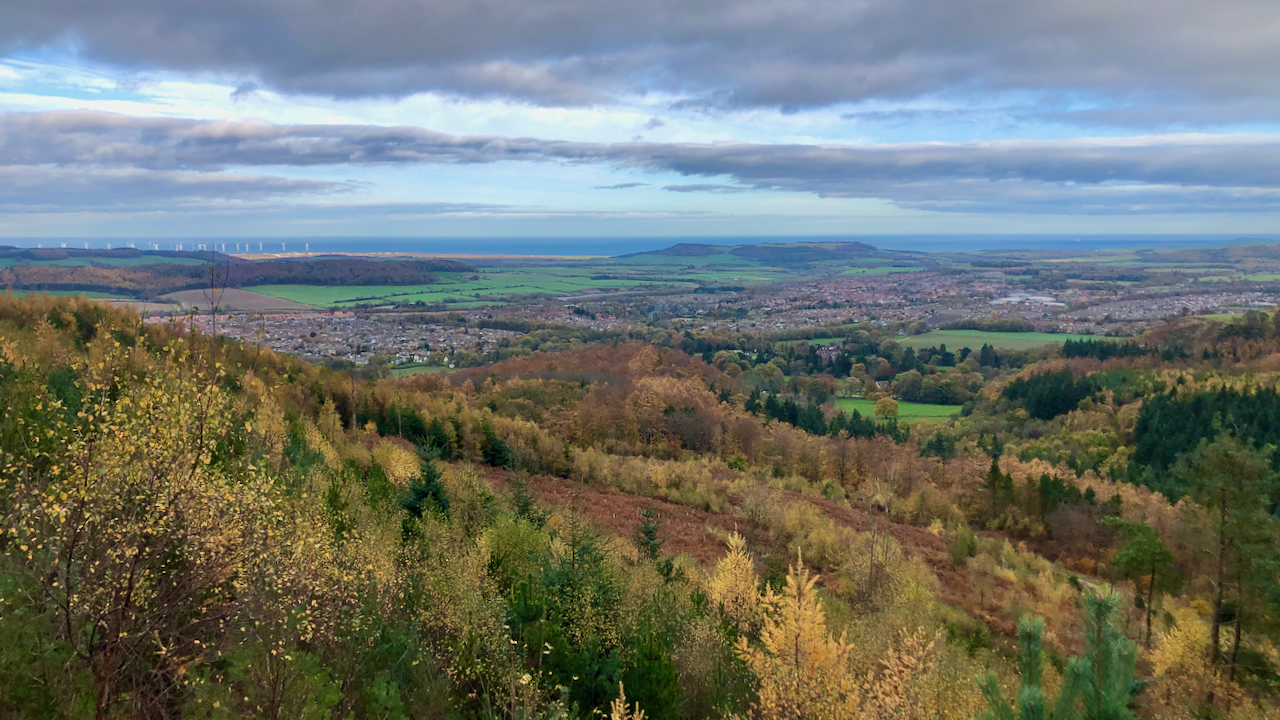 This line was opened for mineral traffic on Friday, the 11th inst. The day being highly propitious, several hundred people assembled to do honour to the occasion. Long before the hour specified, masses of human beings might be seen wending their way to the far-famed Codhill, where the ironstone mines are in operation. The “Fire” Engine, with six carriages attached, containing the directors, shareholders, and friends of the undertaking, from Darlington, &c., arrived at a few minutes to 10 o’clock, a.m., at the Codhill Branch, and after proceeding some short distance up the line to Codhill, the party got out and walked in procession up to the ironstone mines. On arriving at the extremity, a quantity of ironstone was transmitted down the line of railway in waggons, the people giving three times three vociferous cheers. A very substantial refreshment, consisting of the old English fare of beef and plum pudding, was provided at Mr. Ralph Robinson’s, Hutton Hall, to the workmen employed at the works and on the line. After inspecting the mines, the party returned to the railway train to convey them to Guisbro’, depositing at the depots several waggon loads of coal and lime. On the arrival of the train at Guisbro’, at 12 o’clock, a lunch was provided at the Town Hall, when about 100 gentlemen sat down to an excellent repast, supplied by Mr. Henry Watson, of the Cock Inn. In the evening, and during the afternoon, various fireworks and other amusements took place, and thus concluded a most agreeable day, long to be remembered in the annals of Guisbro’.

Despite being in the name, the railway was principally intended for mineral traffic and stopped short of the town. It would take a petition to Robert Chaloner, the Lord of the Manor and another year before passengers  could travel from the town2“Guisborough Before 1900”. Edited by B.J.D. Harrison and G. Dixon. 1982. Chapter 11. ISBN 0 9507827 0 X..

The route of the railway, across the boggy Morton Carrs, was not the most direct nor the least expensive. Later a House of Commons Select Committee would be told that the railway company had deliberately avoided the ironstone royalties leased by rivals to the Peases, who were major share holders in the railway company (and the Darlington & Stockton Railway).

In addition, becoming the first railway company to reach the Guisborough area, with the lucrative east Cleveland ironstone deposites beyond, would inhibit rival railway companies, particularly the Cleveland Railway, from gaining a foothold.

The railway terminated just below Bousdale House from whence a tramway operated to the mines in Bold Venture Gill.

The photo is taken from the escarpment near Ryston Nab overlooking the village of Hutton. Codhill Mine is in the valley on the left, while Bousdale House is hidden by the spur of Bousdale Hill.