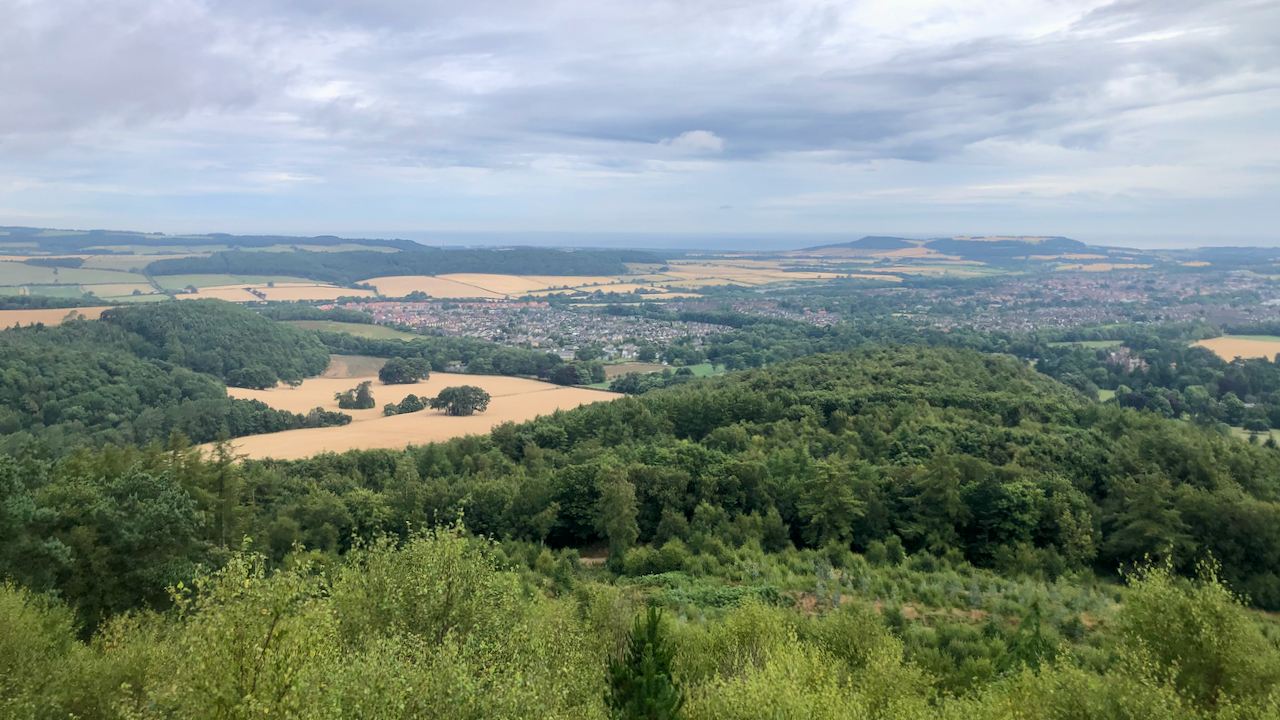 The decade that followed saw the arrival of the railway and the rapid development in the ironstone industry.

Although the railway was built initially to serve the needs of the Peases’ ironstone mine at Codhill, it also would provide Guisborough folk the opportunity for easier travel to other towns.

Before the railways though, how did easy was it to get out of town?

In the Georgian period, all communications between large towns and cities, was necessarily by stage coach. The coach “Victoria” ran between Middlesbrough and Whitby along the turnpike road, returning the following day. On the 2nd November 1837, at Aislaby “the coach … slipped off the edge of the road, … [and] fell down a precipice 30 or 40 feet high, rolling over in its progress three times, with all the passengers, horses, and luggage“3‘London, Nov. 23. | Oxford Journal | Saturday 25 November 1837 | British Newspaper Archive’. 2022. Britishnewspaperarchive.co.uk <https://www.britishnewspaperarchive.co.uk/viewer/bl/0000073/18371125/007/0002> [accessed 30 July 2022]. There were no fatalities.

An alternative method of travelling to London was by steam packet. Until about 1837, the “Majestic” plied weekly between Middlesbrough and London from the Steam Packet Wharf. A rival steamboat sailed from Stockton, the “James Watt,” such was the demand for the service5Ibid..