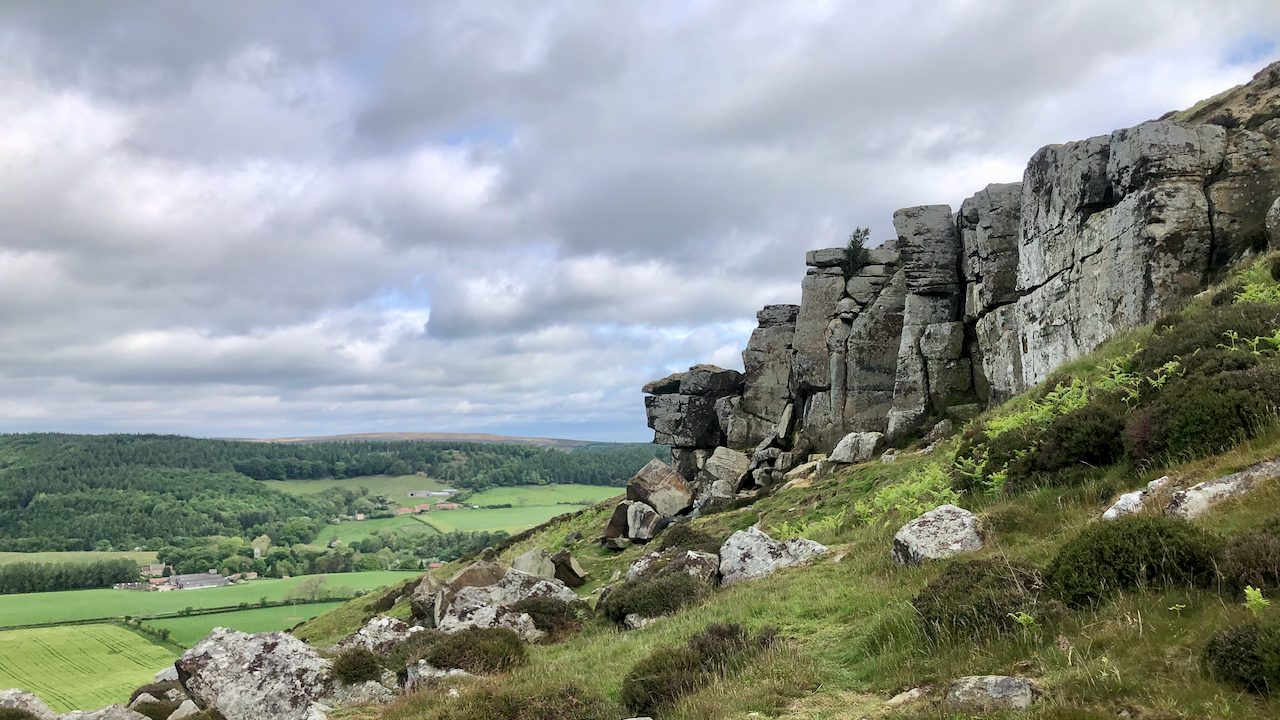 On This Day 25th May 1659, “His Most Serene Highness By the Grace of God, Lord Protector of the Commonwealth of England, Scotland, and Ireland, and the Dominions thereunto belonging” the Lord Protector Richard Cromwell resigned his position. So ended our flirtation with republicanism, leading to the restoration of the monarchy and the crowning of Charles II the following year1Wikipedia Contributors (2022). Richard Cromwell. [online] Wikipedia. Available at: https://en.wikipedia.org/wiki/Richard_Cromwell#Dates_as_Lord_Protector [Accessed 25 May 2022]..

By coincidence, — or was it engineered? — it was on this same day in 1660 that Charles II landed at Dover at the invitation of the Convention Parliament2Wikipedia Contributors (2022). Charles II of England. [online] Wikipedia. Available at: https://en.wikipedia.org/wiki/Charles_II_of_England#Restoration [Accessed 25 May 2022]..

Richard Cromwell was the son of Oliver Cromwell who nominated him as his successor as Lord Protector — a monarchy in all but name.

Which probably goes to show if we didn’t have a monarchy, we would invent one. Perhaps it’s a facet of human society that we have a tendency to evolve, ‘democracy’ notwithstanding, into a monarchy-like leader, be it a Trump, Putin, Xi Jinping, or some other modern autocrat whose name escapes me.

As we approach the Queen’s Jubilee, with Union flag bunting beginning to adorn houses in the village, it is perhaps relevant to ask what’s the point of the monarchy.

I must admit I am ambivalent. I certainly used to believe that, although the Queen’s political power is vastly reduced, if it came to the crunch, she would be dutiful enough to put a stop to any slippage towards a Nazi-esque government. The last bastion to tyranny. But that belief has been firmly invalidated.

In the end it must all boil down to money. The Royal Family is an expensive tourist attraction. What we need is a proper cost/benefit analysis.

Today’s featured image is Park Nab in Kildale. I had a short wander up there before spending the day on an archaeological dig.

Park Nab is a popular climbing venue. Many of its first ascents have been put up by members of the Cleveland Mountaineering Club, which incidentally was founded in 1953, the year of the Queen’s coronation3Pennington, A. (n.d.). The Summit of Mount Everest is Reached. [online] Available at: https://www.nyma.org.uk/_webedit/uploaded-files/All%20Files/History%20Tree/31%201953%20The%20Summit%20of%20Mount%20Everest%20is%20Reached.pdf [Accessed 25 May 2022]..