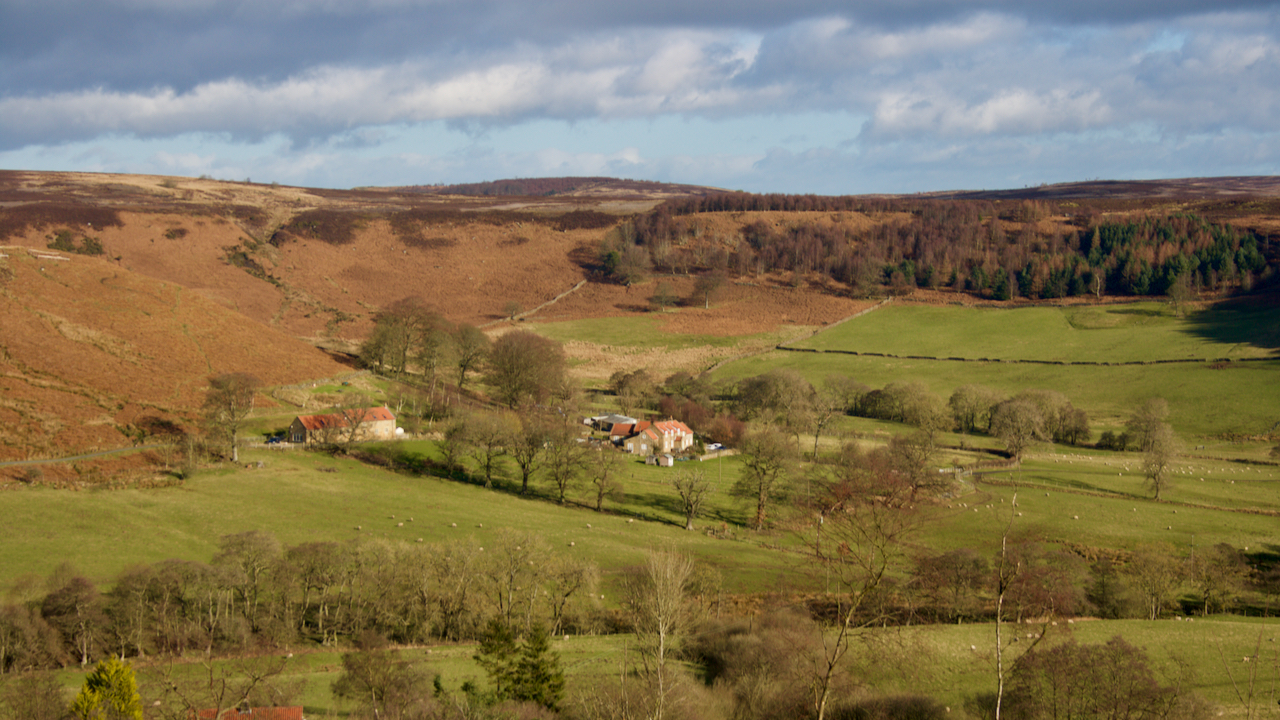 PERILOUS DESCENT INTO MINE SHAFT TO RESCUE A SHEEP.

The story of a Kildale (N. Yorkshire) girl’s bravery in rescuing from a disused stone mine a sheep which had been lost in a snow-storm has just been revealed at the annual meeting of the North Yorkshire branch of the R.S.P.C.A. at Middlesbrough, when the heroine of the incident received the Society’s gold medal.

The deed came to light through a letter sent to the society’s local inspector, Mr. Horace Arnold, a railway signalman of Kildale. During a snow-storm in February, he said, a farmer. Mr Adam Barker Liddle. living at Lonsdale House Farm, missed two sheep, which were found alive on a ledge down a disused stone mine about 40 feet deep. Mr. Liddle, his son, and his 16-year-old daughter Mary went to the rescue with ropes and ladders. Mr. Liddle recovered one of the animals, but did not feel that it was possible to rescue the other. His daughter, however, went down the shaft with ropes tied to her body made fast to a tree trunk. She succeeded in rescuing the animal after a perilous descent and ascent. Men who witnessed the act stated that it was one of the bravest deeds they had witnessed.

I just love these old stories.

, or perhaps one of the other nearby mines at Coate Moor or Ayton Bank. Lonsdale House Farm is now called Oak Tree Farm

and is centre in the photo.

I wonder what became of Mary.