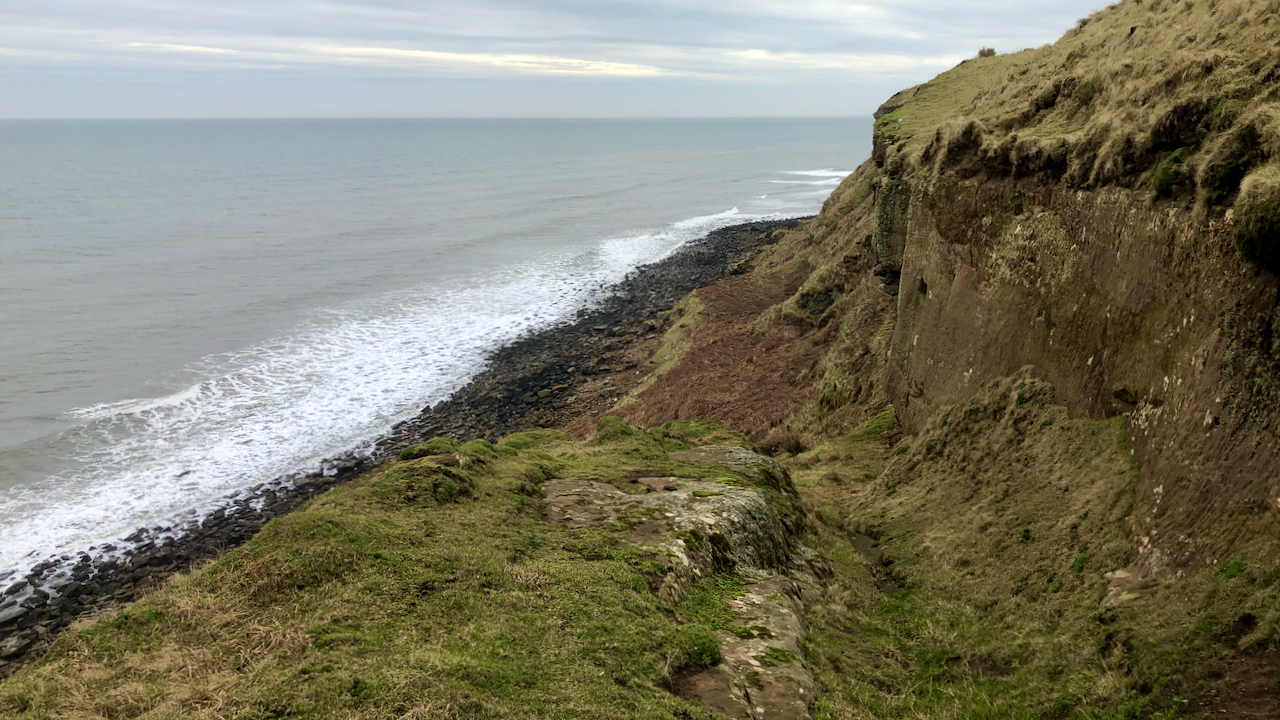 LAMBERTON COLLIERY TO LET. To be Let, for such a number of years as may be agreed upon, with entry thereto at Whitsunday 1840, THE COAL FIELD situated on the Farm of LAMBERTON, in the parish of Mordington, and county of Berwick, as formerly occupied by Mr John Beveridge. The Colliery has been wrought for some time past, and recently the coal was of good quality. There are a number of Colliers’ Houses erected at a suitable distance from the Colliery, the greater part of which tenant can have possession of at Whitsunday next. The Colliery is advantageously situated, being within three miles of the sea-port town of Berwick-upon- Tweed, four of Eyemouth, five of Ayton, and commanding the whole of the populous district to the north and west, there being no other coal work in the county. The Eastern line of the proposed Railway between Newcastle and Edinburgh passes within a few hundred yards of the Colliery. For farther particulars application may be made to John C. Renton, Esq. Lamberton, Berwick-upon-Tweed, the Proprietor; or to George Tait of Langrigg, by Dunse; either of whom offers in writing will received until the 1st day of May next. Langrigg, February 19, 1840.

What the advertisement doesn’t tell though is that the coal outcrop was accessed from from the beach below Tods Loup, 200 feet below the “proposed railway” and another 100 feet below the Great North Road2Bgs.ac.uk. (2015). Burnmouth – an excursion – Earthwise. [online] Available at: http://earthwise.bgs.ac.uk/index.php/Burnmouth_-_an_excursion#6._Lamberton_Beach:_Scremerston_Coal_Group [Accessed 10 Jan. 2022]..

A subsequent advertisement for re-letting the colliery appeared six years later, this time indicating that one pit had “newly opened” and suggesting that another shaft “may last the lease”3Scottishbrickhistory.co.uk. (2018). Lamberton Colliery Brickworks, Mordington, Berwickshire | Scotland’s Brick and Tile Manufacturing Industry. [online] Available at: https://www.scottishbrickhistory.co.uk/lamberton-colliery-brickworks-mordington-berwickshire/ [Accessed 10 Jan. 2022]..

So it seems safe to assume that in the early days of mining on the Berwickshire coast, coal won had to be hauled up from the beach to the cliff top. Access to the beach was by this steep track known as the Cuddy Trail, ‘cuddy‘ being a Scots term for a donkey, ass or short, strong horse5Dsl.ac.uk. (2022). Dictionaries of the Scots Language:: SND :: cuddy n1. [online] Available at: https://www.dsl.ac.uk/entry/snd/cuddy_n1 [Accessed 10 Jan. 2022].. Sacks or baskets of coal were hauled up to the top of the cliff using a system of ropes and chains. The scars left by the haulage equipment can be seen on the sandstone rockface in the photo, particularly a large square recess. The cuddies then carried the coal up to the Great North Road.

It is interesting that in Pitmatic, the slang of the Northumberland and Durham coalfields, a pit pony is also referred to as a ‘cuddy’6Wikipedia Contributors (2021). Pitmatic. [online] Wikipedia. Available at: https://en.wikipedia.org/wiki/Pitmatic [Accessed 10 Jan. 2022].. Presumably borrowed from the Scots.

On a completely unrelated note, ‘Cuddy‘ is also a name given to the Eider duck after St. Cuthbert, who lived amongst a colony of them on the Farne Islands7Wikipedia Contributors (2022). Common eider. [online] Wikipedia. Available at: https://en.wikipedia.org/wiki/Common_eider#Description [Accessed 10 Jan. 2022]..