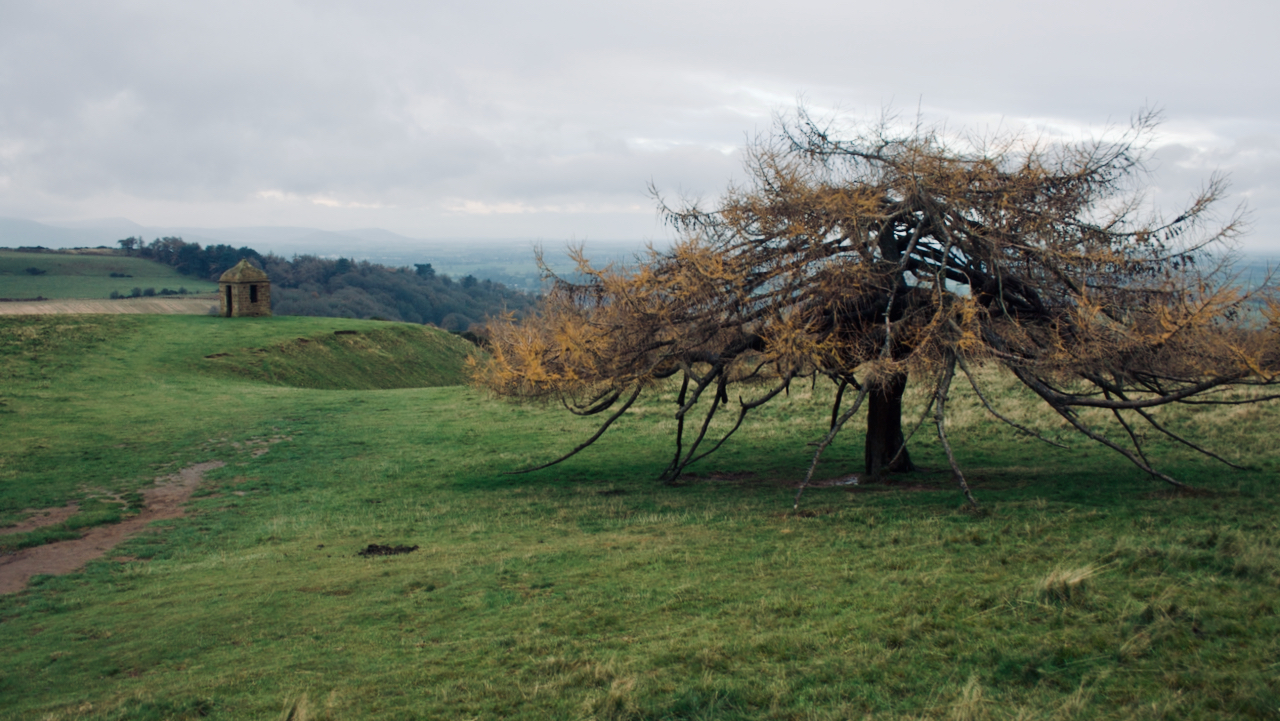 The Football Association yesterday decided to request the clubs under their control not to allow the use of grounds for football matches between women mainly because the game is unsuitable for women. The following resolution was unanimously passed: —

Complaints having been made as to football being played by women, the Council feel impelled to express their strong opinion that the game of football is quite unsuitable for females and ought not to be encouraged.

Complaints have also been made as to tho conditions under which some of these matches have been arranged, and played and the appropriation of the receipts to other than charitably objects.

The Council are further of opinion that an excessive proportion of the receipts are absorbed in expenses, and an inadequate percentage devoted to charitable objects.

For these reasons the Council request clubs belonging to the Association to refuse the use of their grounds for such matches.

A request from the F.A. amounts almost to an order.

A correspondent in a letter to The Daily Mail yesterday suggested that the chief drawbacks to the game for women were the unmaidenly ” barging ” and hefty kicking which the game entailed. Discussing the question with a Daily Mail reporter yesterday, Dr. Elizabeth Sloan Chesser, said: ” I do not believe in placing a ban on any pleasures. If women want to play football, let them. On the other hand, there are physical reasons why the game is harmful to women. It is a rough game at any time; but it is much more harmful to women than to men. They may receive injuries from which they may never recover.”

A vigorous defence of women’s football was made by Miss Long, captain of the Strand Corner House woman’s football team. ” In my experience of women’s football matches,” she said, ” I do not remember any serious injury to any of the players. I recollect one broken arm but accidents happen in all games. What people forget is that women footballers play women, and not men. Our girls are a wonderfully healthy lot, and thoroughly enjoy the game. We sacrifice our holidays for the game and for the sake of charity. The decision of the F.A. does not affect us very seriously unless our firm decide to ban the game.”

Speaking of the way the game is played by women, Miss Long added naively : ” Of course, we get some fouls registered against us, but on the whole I think women are cleaner players than men,”

An old football ” Blue ” who recently watched a women’s football match writes: ” It was an uninspiring spectacle, and I came away with the opinion that football is certainly not a game for women. If it is played properly it means a big tax on the physical strength of the players. It also requires the least possible clothing. How the girls, although they wore shorts and displayed bare knees could stand heavy sweaters combined with the violent exercise, beats me.”

In a letter addressed to the secretary of the Football Association, Major Cecil Kent, of Liverpool, formerly secretary of the Old Westminsters’ Football Club, protests against a ban on women’s football. Stating that he has seen about 30 football matches between women, Major Kent observes: “On all hands l have heard nothing but praise for the good work the girls are doing, and the high standard of their play. The only thing I now hear from the man in the street is, ‘ Why have the F.A. got their knife into girls’ football?’ What have the girls done to raise large sums for charity and to play the game?’ I know that no unnecessary expenses are ever charged by the reputable girls’ football clubs and that the charities alone benefit from the matches.

Hitherto the F.A. have made no attempt to control girls’ football, but if they only legislate the girls’ clubs will accept their regulations cheerfully and abide by them faithfully.”

Major Kent adds that if the Football Association’s ban is carried out ” every lord mayor, mayor, unemployed fund, ex-Service men’s fund, hospital, and other charity in England would be deliberately deprived of what is now a little gold-mine to them. I am quite aware that the. F.A. charity matches annually raise about £20,000, but the girls’ supplement to this of £100,000 in two years can hardly be ignored.”

The F.A. ban on matches being played on its members’ grounds remained in place for fifty years, until 1971, a year when the UEFA recommended that national associations in each country should manage the women’s game3Ibid..

In Great Ayton, women’s football was strong. The third photo below shows the 1949-50 team proudly displaying their trophy.

A gloomy walk up Roseberry this morning and along the escarpment to Capt. Cooks. The featured image is of the Summer House/Shooting Box/Folly/Prospect House/Belvedere. Call it by whatever takes your fancy.