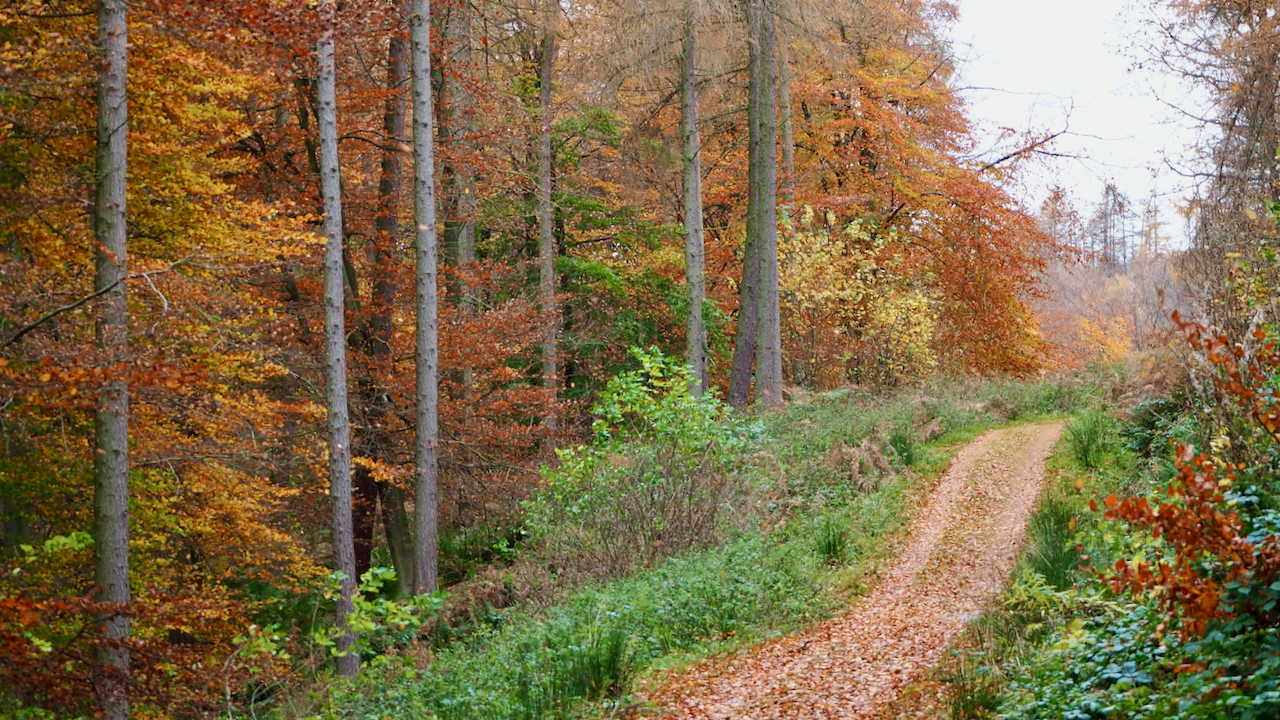 The autumnal colours of Kildale Wood are overpowering.

HOW YORK PAID ITS M.P’s.

It was just a short piece, a letter I think from a correspondent who signed himself “J.W. (York)“. It turned out to be a gem. It seems that MPs’ renumeration has always been problematic: —

In primitive days, honourable members were paid by their constituents, and, besides the usual presents of a horse to ride to Parliament, were entitled by a statute of Edward 11. to 4s. a day, if they represented a shire, and half that sum for a borough. The famous Andrew Marvel, member for Hull in 1661, is said to have been the last who received parliamentary wages. Occasionally the electors were able to strike an economical bargain. As an instance, we are told that “John Strange, the member for Dunwich in 1613, agreed with the prudent burgesses to take his wages in red herrings.” We are further informed that “in the same reign the citizens of York, being anxious that the dignity of that ancient corporation should be properly represented, unanimously agreed that their members should be allowed 4s. a day if they kept a house in London during the session, but only 2s. if they went to board.”

Now I would have no objection to certain MPs being paid in fish. In fact, mulleting it over (sorry), I think it’s an excellent idea — especially if it’s Swedish surströmming and they’re publicly forced to eat it.

That’ll wipe the smugness off their faces.