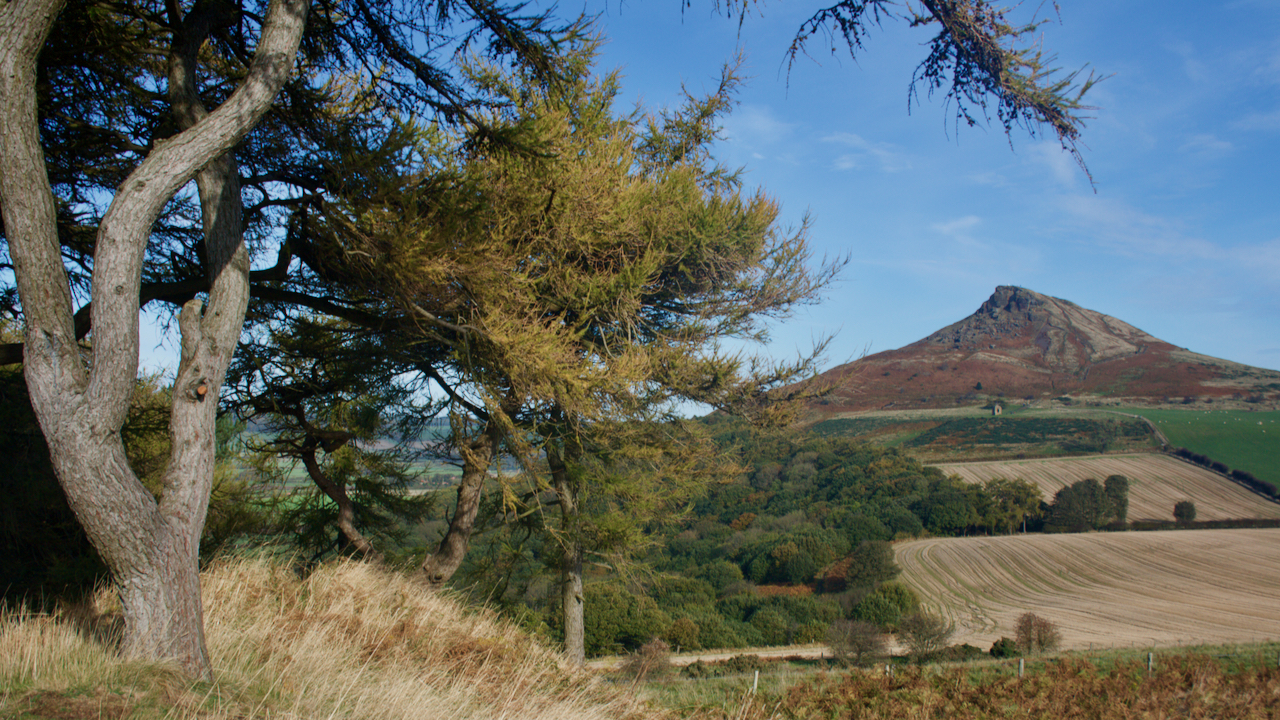 Now that the COP26 UN Climate Change Conference is underway in Glasgow I was hoping to feature a photo that shows the effect of climate change on our North York Moors. But, unless you live in an area which has been subjected to flooding or fires, any effects are either incrementally small or subtle.

Right now climate change is high on the news agenda, but when the delegates of COP26 have all gone back to their countries, how will the populace be  persuaded to cut their carbon footprint if the effects are someone else’s problem. What will persuade them to give up their urban pickups or air travel while millionaires still go on joyrides to the edge of space? What will induce big business to actually reduce the CO² emissions of their whole supply chain rather than just offset their head office’s by planting a few trees?

In the meantime our bloviating PM is winging it in the hope that token CO² reductions will stem the inevitable rise in temperature until new technology saves us.

He likes his idioms does our PM. ‘Winging it‘ refers to an actor furiously trying to learn his lines in the wings before going on stage.

But then we could say we’re flying on ‘a wing and a prayer‘, but hopefully our risky plan has at least some chance of success. That phrase is a line from a wartime song about a plane, badly damaged by enemy fire, coming in to land with only one engine1Wikipedia Contributors (2021). Comin’ In on a Wing and a Prayer. [online] Wikipedia. Available at: https://en.wikipedia.org/wiki/Comin%27_In_on_a_Wing_and_a_Prayer [Accessed 2 Nov. 2021].: