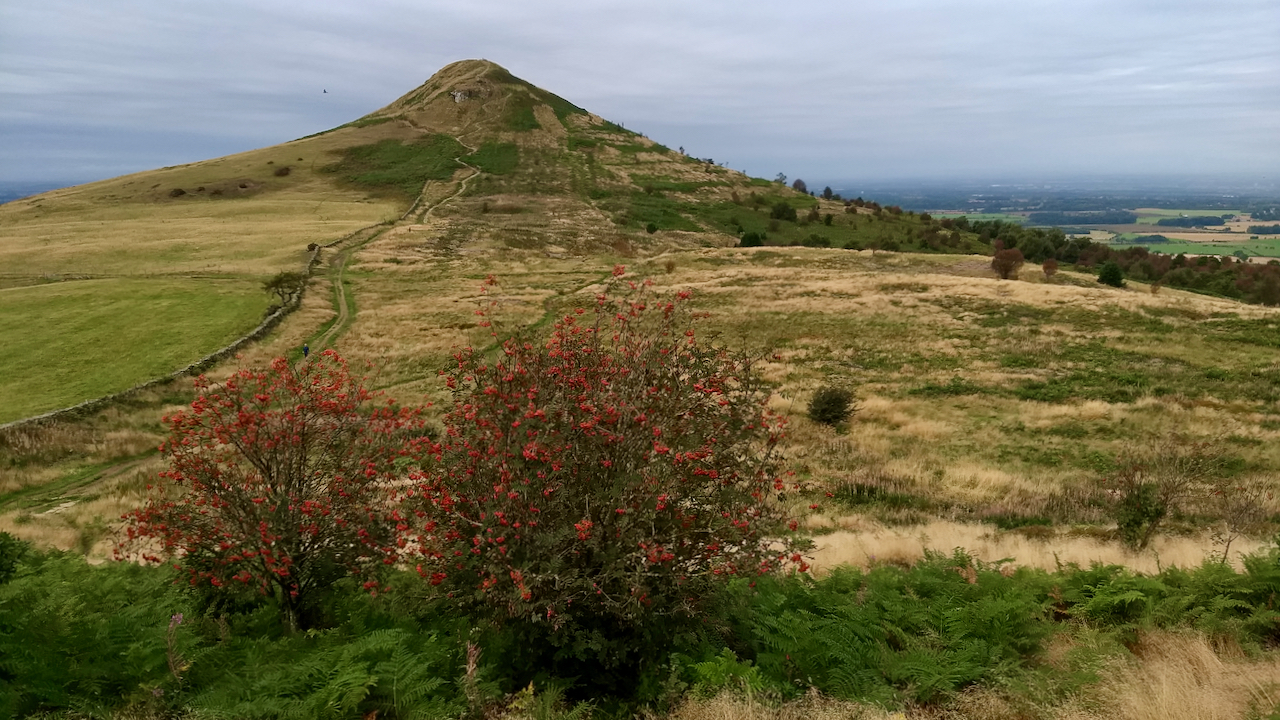 Regular readers of this blog will know I volunteer for the National Trust on properties on the North York Moors. I do this principally to give something back to an organisation whose values I fully support. I am not fantastically enthused about old houses and gardens, it is conservation and the natural environment that interest me.

As a volunteer I found I am entitled to most of the benefits of National Trust membership. Free entry to properties and car parks etc., which I do admit to using a handful of times a year. I volunteer probably close on forty days per year, which, if valued at the minimum wage, would completely overshadow any membership fee. For these reasons I let my trust membership of many years lapse.

Being a volunteer though has its drawbacks. It excludes me from voting on Trust matters (and presumably to attend the AGM which is no hardship). I am classed as a mere ’employee’.

At this year’s AGM, to be held next month, there will be a vote to ban so called ‘trail hunting’ on Trust land1Ambrose, T. (2021). National Trust could vote to ban trail-hunting on its land. [online] the Guardian. Available at: https://www.theguardian.com/uk-news/2021/sep/04/national-trust-could-vote-to-ban-trail-hunting-on-its-land [Accessed 13 Sep. 2021].. A supporting statement reads:

“Supporters of this resolution believe evidence comprehensively shows that illegal hunting continues to take place under the guise of ‘trail hunting’ by hunts who also carry out activities on National Trust land.

“In addition, a number of hunts have had their licences suspended or revoked following complaints to the National Trust about their activities. This includes allegations of foxes being hunted or chased by hounds, foxes being killed by hounds and antisocial behaviour.”

Roseberry Topping, and Cliff Rigg and Newton Woods were acquired by the National Trust in an assortment of bequests and purchases. I understand the bequest of Cliff Rigg wood contains the proviso that the Cleveland Hunt could continue to have access for hunting. I think the legal term is an ‘easement‘. I guess much legal costs would have to be incurred pondering the precise wording but my argument would be that as, under the Hunting Act 2004, it is now illegal to hunt then the proviso no longer applies as ‘trail hunting’ is hunting in name only. But hey, I’m no lawyer.

As far as I am aware, the last time the hunt entered Cliff Rigg Wood was in November 2017 when the horses damaged board-walks and barriers, and intimidated walkers. I posted about it here. Ever since the traditional Boxing Day hunt from Great Ayton has certainly avoided National Trust property.

But nevertheless I am in no doubt that so-called trail hunting on other Trust properties is often a cover for illegal fox-hunting.

As I said I don’t have a vote but if you do then I urge you to use it. The motion is a vote on whether you want the so-called trail hunting banned on National Trust land so, counter-intuitively perhaps, you need to vote ‘FOR’ it. Here is further advice from League Against Cruel Sports.