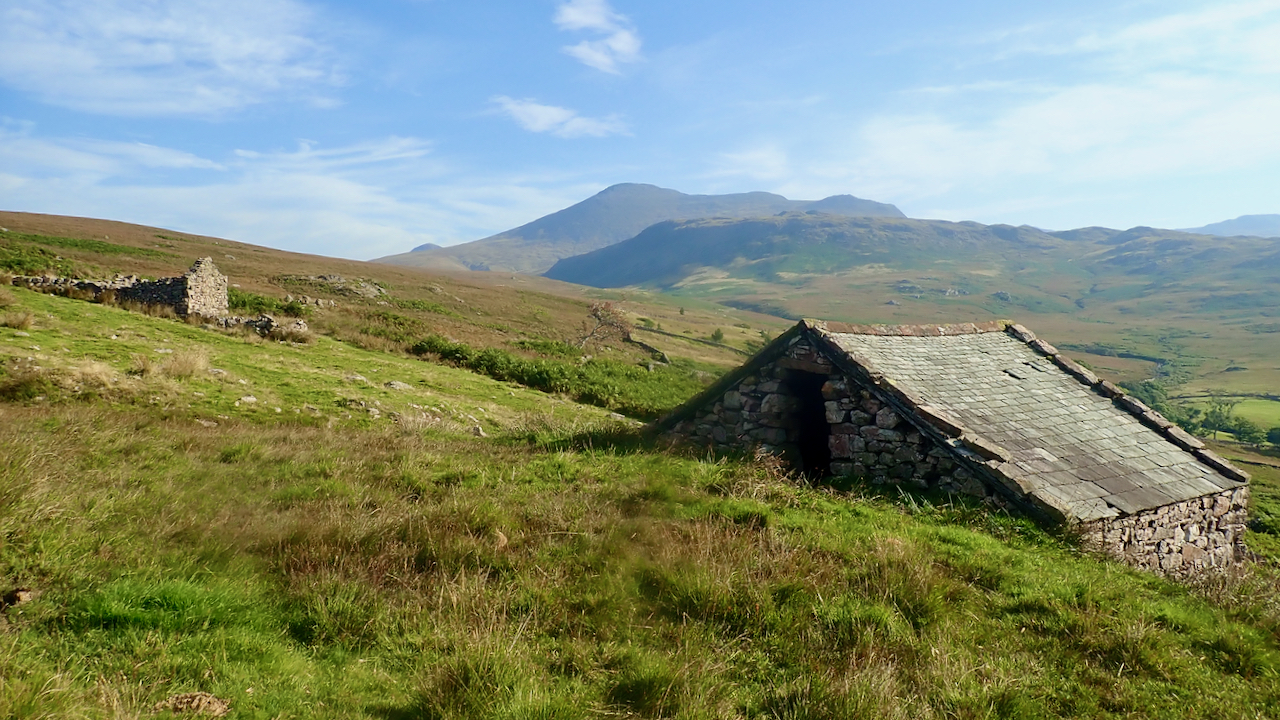 One family name that keeps cropping up time and time again is the Percys, earls of Northumberland. Think Alnwick Castle. One branch of the family owned much of Kildale in the North York Moors and were involved in the re-establishment of Whitby Abbey, and I now find their fingerprints in Eskdale, on the westernmost side of the country. From the 14th-century, the manor of Eskdale, Miterdale and Wasdalehead, was vested with the Percys and their successors, the Wyndham family, until the late the late 1970s when ownership was transferred to the National Trust1“Eskdale Case Study: Historical Overview”. Draft 4: 13.7.07. AJLW EAS July 2007. p 1. http://www.research.lancs.ac.uk/portal/services/downloadRegister/120484227/Eskdale_4.pdf[Accessed 8 Sep. 2021]..

The moor between these dales is common land, upon which the folk of Eskdale have enjoyed certain rights, in particular the right of turbary, the cutting of peat. Peat was used not only as a domestic fuel, but also for drying the oat grains before milling. A permanent, purpose-built kiln was added this this purpose at Eskdale Mill in the early 19th-century which used locally-cut peat for fuel2Eskdale Mill. (2018). Mills in the Lake District – Eskdale Mill. [online] Available at: https://www.eskdalemill.co.uk/history/mills-in-the-lake-district/ [Accessed 8 Sep. 2021]..

Peat turves were cut from the moorland and initially stacked to partially dry. They were then stored in stone-built peat storage huts on the fellsides where further drying occurred.

The photo shows such a peat store above Boot in Eskdale. The distant peak is Scafell.