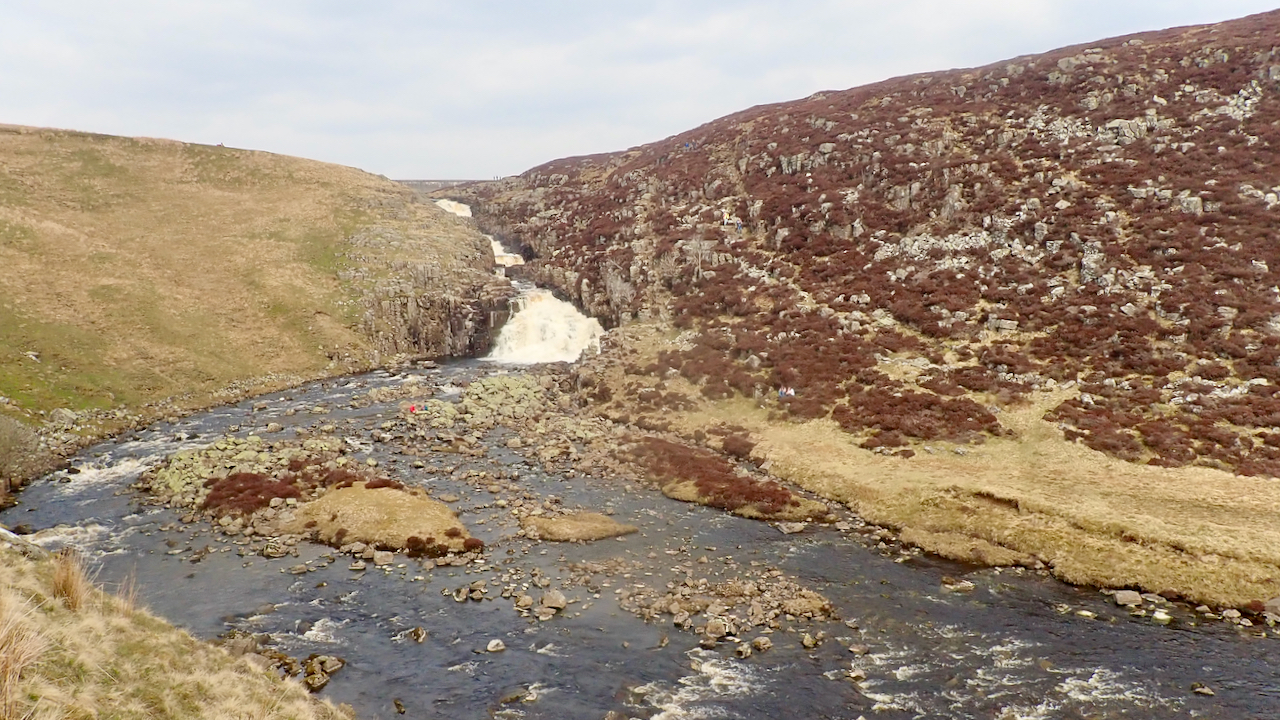 The Vicar of St Thomas’s, Pennywell, Sunderland, the Rev. M. P. Kent, tonight apologized to the parents of 37 children who had been taken by his curate the Rev. Michael Fox, aged 29, to Teesdale, 50 miles from Sunderland, and then left to return home themselves as an incentive test. The children went by bus with Mr. Fox to Cauldron Snout, near Middleton-in-Teesdale, on Easter Monday, and were instructed in the afternoon to make their own way back to Sunderland in parties of three or four. Fourteen of the children succeeded in reaching home themselves, two were picked up by a police car at Darlington, 21 reached Pennywell this afternoon 15 hours later in a special bus. They had spent the night in Middleton. where most of them were accommodated in a school camp. Mr. Fox, who is taking up a new appointment in Birtley, Co. Durham, is away from Sunderland at the moment, but Mr. Kent said tonight that the children went on an incentive test carried out with the best intentions which had unfortunately misfired. “Mr. Fox has done splendid work among the young people during the 18 months he has been in the parish. It is very regrettable that this should have happened, and I can quite understand parents’ concern “, added Mr. Kent.