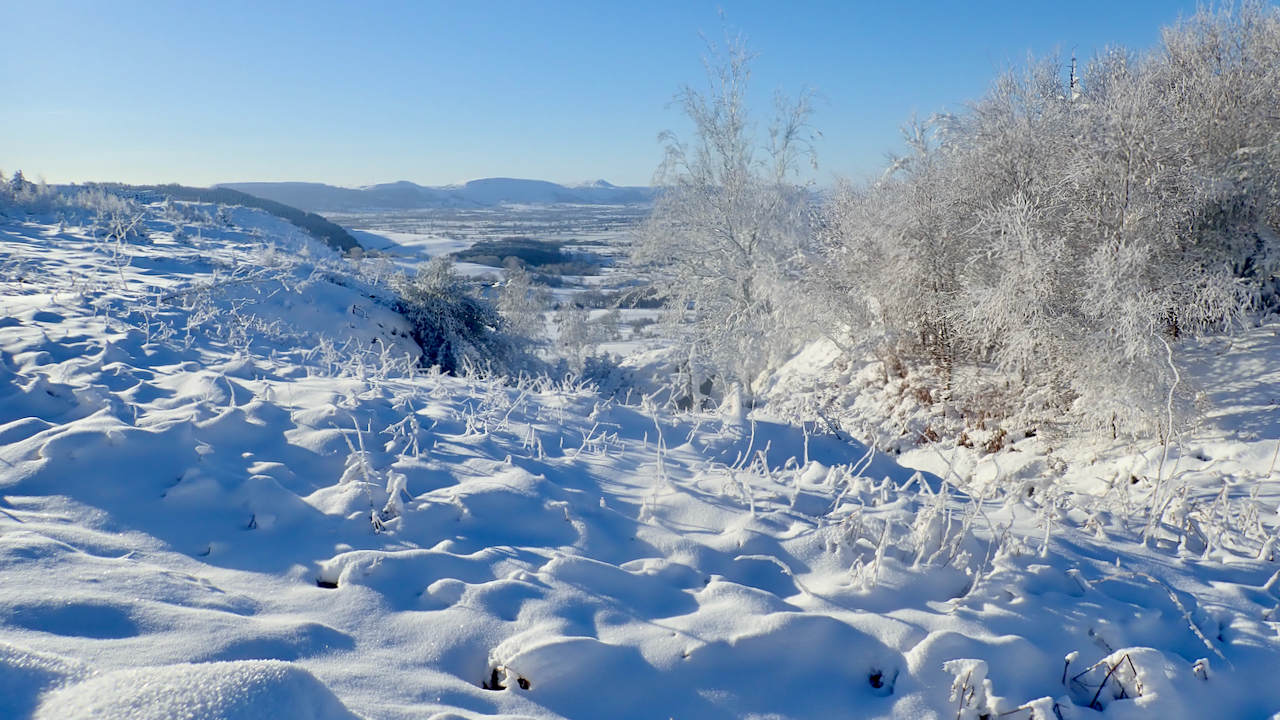 Not many bees and insects around at the moment. In the midst of winter, they are either dormant or are still eggs, buried deep in the leaf litter. Honey bees will be cozy in their hives surviving on a sufficient supply of honey left for them by the beekeeper.

But nationwide, bees and other pollinators have declined significantly during the last 14 years. This has been attributed to the pesticide neonicotinoid thiamethoxam. It is believed to weaken the bees’ immune systems, harming the bees’ brain development leaving them unable to fly. Neonicotinoids have been found contaminating honey samples.

Bees are vital to the pollination of flowers, trees, and three-quarters of our food crops.

Michael Gove, then the Environmental Secretary, wrote in 2017 “with more and more evidence emerging that these pesticides harm bees and other insects, it would be irresponsible not to restrict their use”

In 2018, the EU agreed to ban the use of three neonicotinoid insecticides to protect bees.

The following year, the UN Food and Agriculture Organisation and the World Health Organisation reported there was a “rapidly growing body of evidence” that “strongly suggests that the existing levels of environmental contamination” by neonicotinoids were causing “large-scale adverse effects on bees and other beneficial insects”.

It has now emerged, I would not say cynically, but certainly conveniently amidst the turmoil of events happening on Capitol Hill, on the Covid situation and the effect of Brexit, that the current Environment Secretary, George Eustice, has agreed to allow a product called ‘Cruiser SB’ that contains neonicotinoid thiamethoxam to be used to treat sugar beet seed this spring.

To be fair, this has nothing to do with Brexit, taking back our sovereignty and all that. Some EU countries including Belgium, Denmark, and Spain have also agreed to the “emergency” use of this pesticide.

However, at a time when at least half the world’s insects have disappeared, this seems a backward step even though the approval is time-limited. It carries a risk of significant environmental damage.

Apparently last year, sugar beet yields were significantly reduced by a virus, and the emergency use of the pesticide has been approved to prevent the same situation from occurring this year.

In case you are wondering sugar beet is largely grown in the east of England.