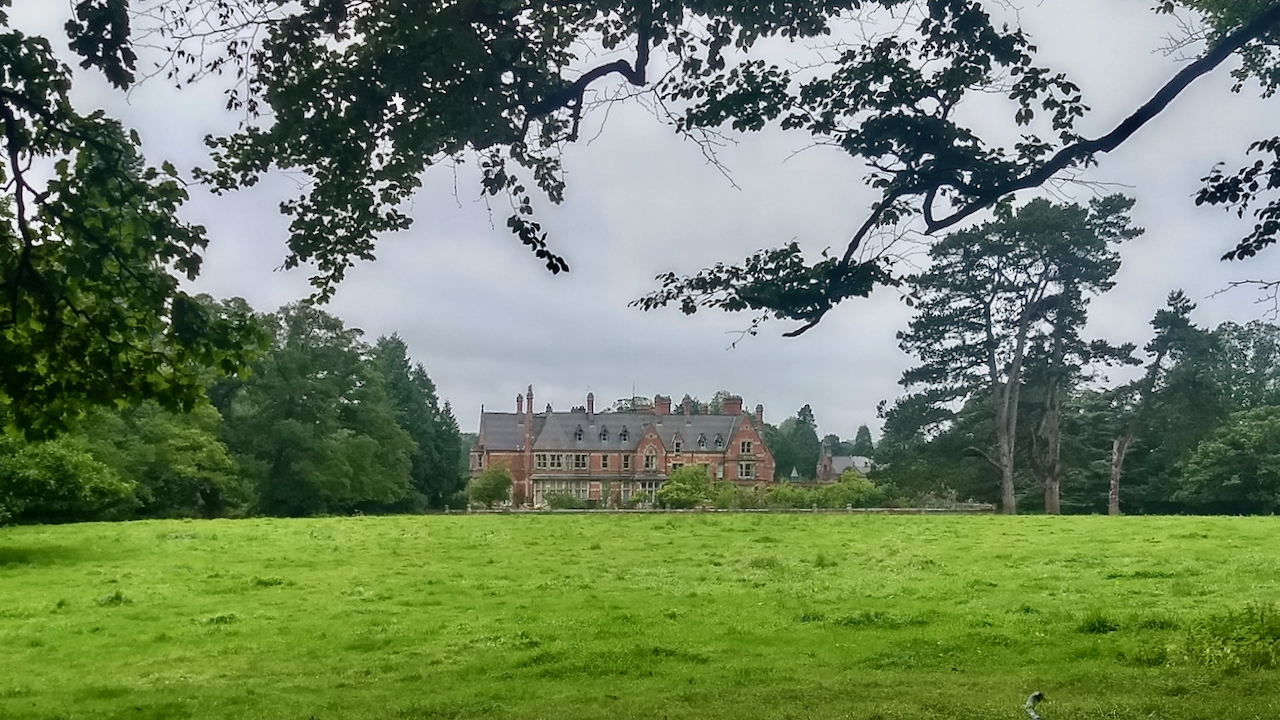 Sir Joseph Pease had this pile built in 1866, and lost it in the banking crash of 1902. It was subsequently repurchased by his son, Sir Alfred Pease, in 1935, and has since been converted into flats and apartments.

In 1937 Sir Alfred agreed for it to become home for 20 refugee children aged between 7 and 15, 13 girls and 7 boys, from the Basque region of Spain, fleeing the civil war there.

The organiser was Ruth Pennyman, wife of James Pennyman of Ormesby Hall. During the 1930s the Pennymans were involved in many philanthropic schemes to provide work and support for unemployed iron miners and their families in East Cleveland. Ruth Pennyman had visited Barcelona earlier in 1937 and became concerned about the fate of child refugees there. When it was suggested that some children could be evacuated to Britain, she persuaded Sir Alfred Pease to allow Hutton Hall, which was standing empty at the time, to be used.

At first, the refugees received much-needed support but by 1938 this was beginning to fade and funding was running short. A London based Spanish Dancer and Cabaret artist agreed to teach a small troupe of five of the refugees, which embarked on several tours in England to raise funds. On 3rd January 1939, the troupe started a 25-day tour of Switzerland.

However, the fall of Barcelona in January 1939 resulted in an additional 20 refugees and funding again was running low.

But in April 1939, the Spanish Civil War was over and there was pressure from both Franco and the British Government to repatriate the refugee children. although there were serious doubts concerning the fate of the children when they were returned to Spain.

During the remainder of the 2nd World War, Hutton Hall was requisitioned by the Army.
 Open Space Web-Map builder Code