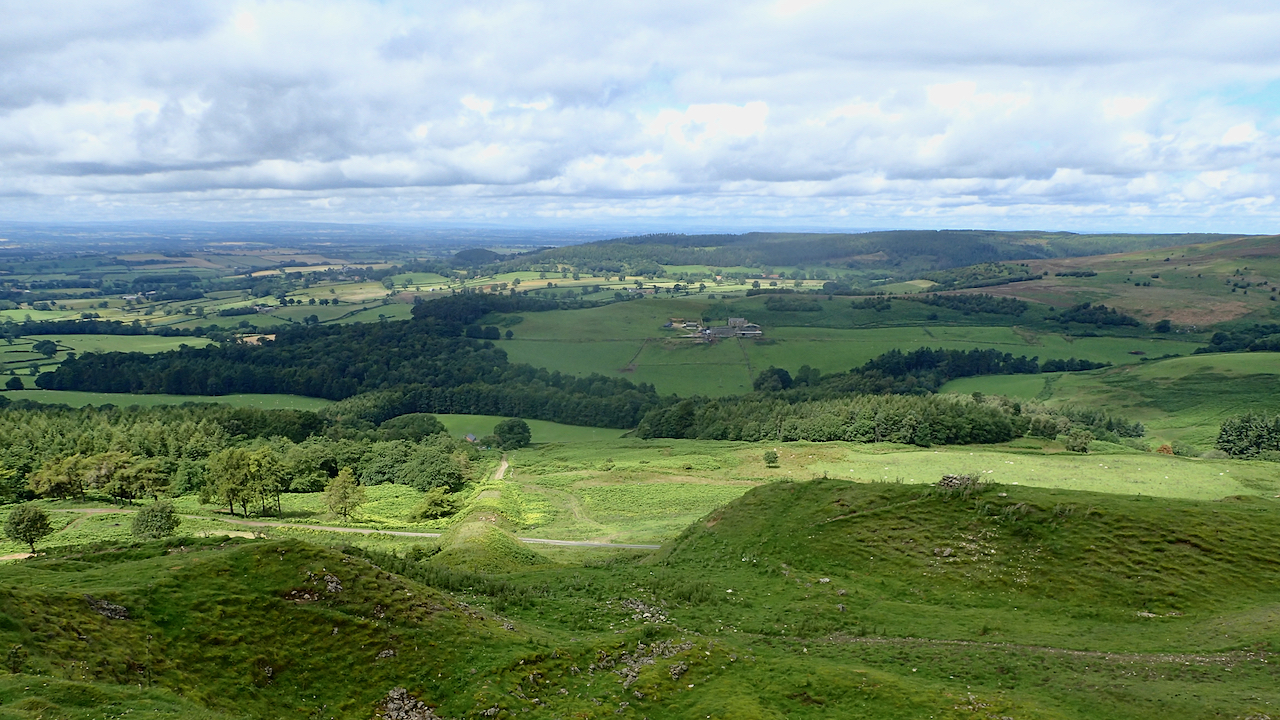 The name of the old inn, Limekiln House, on the Hambleton Drovers’ Road, gives a clue to the industry which dominated the Tabular Hills escarpment above Kepwick. For it catered for the quarrymen as well as the drovers.

Limestone has much used since pre-history as a building material, the Great Pyramid of Giza had facing stones of limestones, and in Roman Britain, it was used particularly for lime-mortar, plaster and limewash. But the oolites of the Kepwick area were considered the best in Yorkshire for agricultural use, pulverised to improve or ‘sweeten‘ acidic soils.

On top of the moor, Limekiln House sits amongst old limestone quarries. The limestone extracted up here may well have been used for agriculture but Kepwick quarry developed into a much more industrial scale. The stone here was especially suitable for lime burning, to manufacture quicklime, slaked lime, cement and mortar.

The step-change for the quarry came in 1833 when Colonel Sir Joshua Crompton, the 19th-century owner of the Kepwick Estate, built a horse-drawn tramway, 3½ miles long, to his kilns at Leake. Some cottages now occupy the north-eastern terminus of this tramway. Their roofs can be seen in the photo just left of centre, 115 metres below, in the valley bottom. To connect the terminus with the quarry, Crompton built a 1 in 5 self-acting incline, where a rake of loaded tubs was lowered by gravity down the slope, at the same time pulling up a rake of empty ones.

A bridge was constructed to carry the incline over the Kepwick to Hawby road. The road, today partially tarmacked, still carries the delightful name of ‘Rag Robin Turn‘.