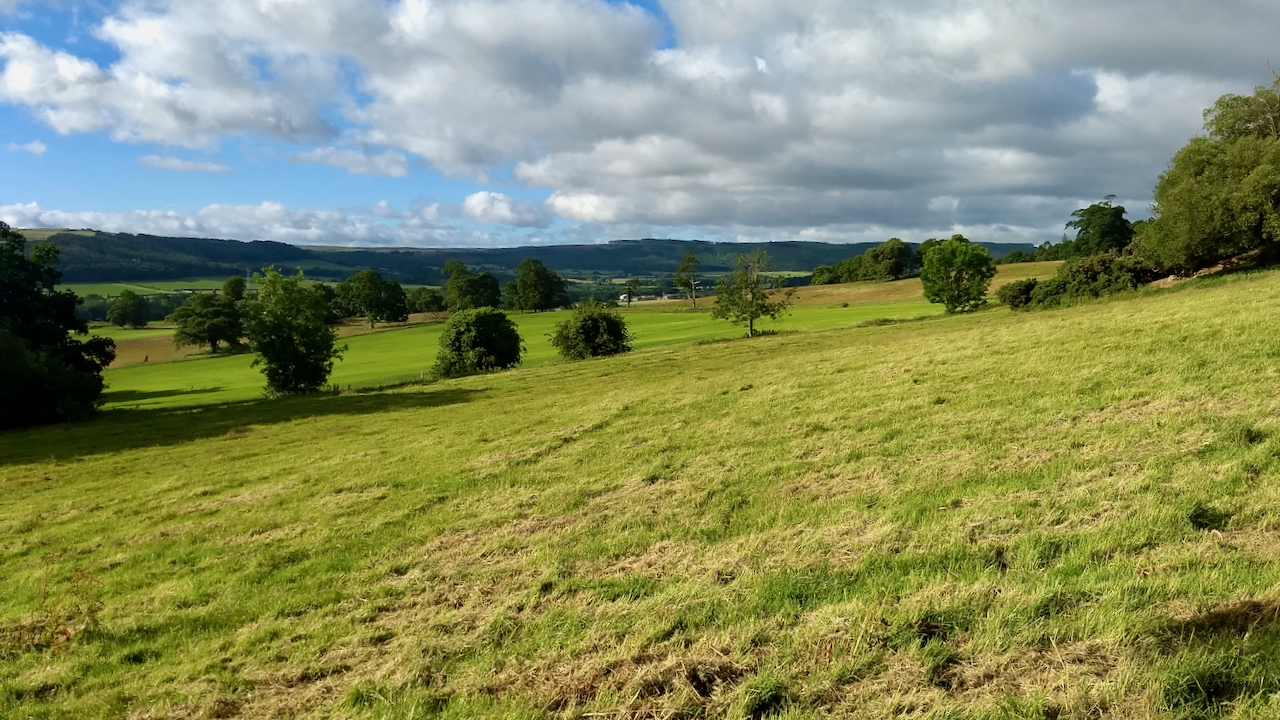 In search of any remains of Upleatham Hall, that was situated about halfway between Guisborough and Saltburn.

The hall was built originally by Sir Lawrence Dundas (1710-81) after acquiring the estate along with others in Aske, Richmond, Marske and Loftus. This must have been an intense spending spree, all estates seemingly being brought within the period 1762-4. Dundas had made his fortune as an army contractor during the Seven Years War (1757-63) before branching out into banking, property and canals. He also owned extensive tracts of land in Scotland, Orkney and Shetland, Hertfordshire and London.

Sir Lawrence’s made Aske near Richmond his family seat while his only son, Sir Thomas Dundas (1741-1820), the 1st Lord Dundas, occupied Upleatham after his marriage Lady Charlotte Fitzwilliam in 1764 so it is likely the hall would have been built around that time. Presumably, he had Upleatham Hall enlarged in 1810

The ironstone mine over the other side of the hill at New Marske (Upleatham Ironstone Mine) was proving very lucrative for the Marquess but when the drifts extended below the hall, severe subsidence occurred which caused the walls to become unstable forcing demolition in 1897.

Today, there is very little to be seen, although isolated trees give the feel of parkland. The plan layout can be discerned on the modern map but is covered by mature private woodland. Far right in the photo, is a small area of scrub that is marked on the old maps as ‘Ice House Plantation‘. To the left, there would have been the home farm to the estate. In the distance is Highcliff Nab and the hills south of Guisborough.

A photo of the hall can be seen on the Hidden Teesside website.

Interestingly, in these times of heightened awareness of the legacies of British slave ownership, it is noted that Sir Thomas Dundas (1741-1820), the 1st Lord Dundas owned two sugar plantations in the West Indies, in Dominica and in Grenada, which he left in his will to his sons Lawrence Dundas, the 1st Earl of Zetland and his brother, the Hon. George Heneage Lawrence Dundas. Between them, they were awarded £8,135 4s 6d as compensation under the Slave Compensation Act 1837. This is equivalent to about £917,000 in today’s money. George Dundas is recorded as living at Upleatham at the time of the award.