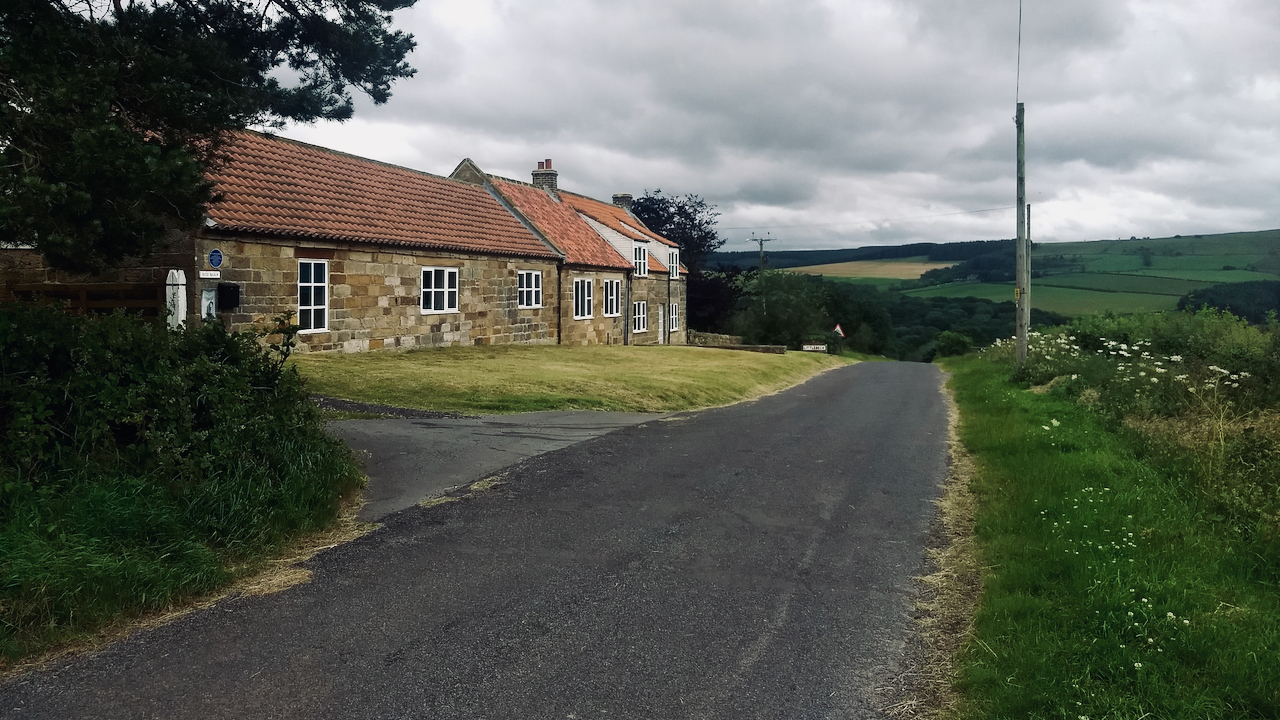 In 1678, long-held Protestant hostility towards Catholicism was re-ignited by the Popish Plot which alleged a Catholic conspiracy to assassinate King Charles II. Panic gripped the country.

Anyone suspected of being Catholic was driven out of London and forbidden to be within ten miles of the city. In November that year, the House of Commons arraigned “five popish peers” for high treason. Fear gripped the Catholic community.

Yorkshire was not immune. A prominent Protestant magistrate, Sir Edmund Berry Godfrey, was murdered in London and the blame fell on Catholics. Sir Edmund’s manservant, John Reeves, set out to get his revenge, and for some reason choose Whitby where non-conformist religions had survived and flourished in its out of the way dales.

After returning to his native North York Moors in 1662, Father Nicholas Postgate had ministered his faith to Catholic families in his wide parish between Guisborough, Pickering, and Scarborough. He kept a low profile traveling from house to house, performing mass, christenings, and marriages.

On 8th December 1678, Father Postgate was performing a christening at the house of Matthew Lyth, Red Barn, high on the bank above Little Beck. Reeves found out and, with a colleague, raided the house and arrested Postgate. He was taken to York and charged with being a Catholic priest in England, a charge in line with high treason, and subsequently hung, drawn, and quartered on 7 August 1679 aged 83.

Nicholas Postgate has been beautified by the Catholic Church as one of 85 English Martyrs which means, inter alia, intercessional prayers can be addressed to him, and his image and relics are venerated.

Apparently Reeves was paid 22 shillings for his apprehension of Postgate but some believe he committed suicide by drowning in the Devil’s Hole Pool (or Devils Dump) at Little Beck.

Today, Red Barn is is a private residence to which a blue plaque recorded Nicholas Postgate’s betrayal has been attached.
 Open Space Web-Map builder Code