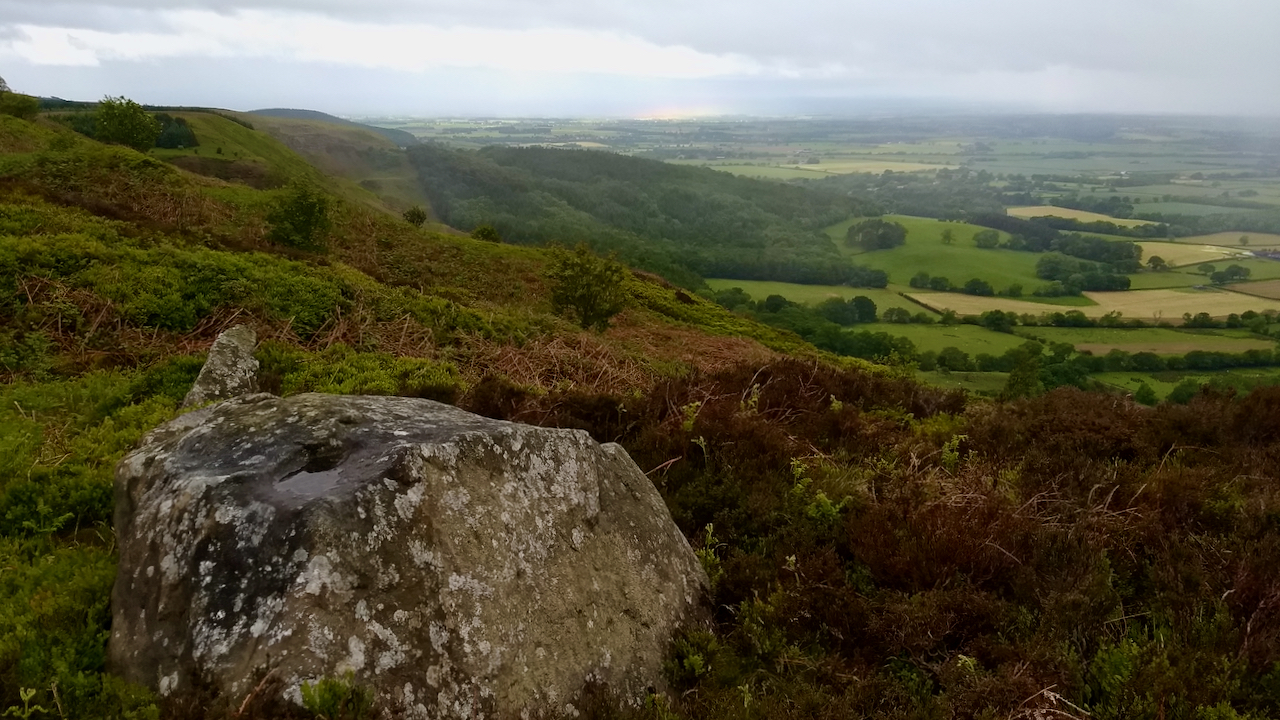 I usually wake up to the Farming Today programme on Radio 4. On Saturdays, it is a bit of a compilation and 45 minutes later so I’m less philogrobolized than on a weekday. The first ten minutes or so this morning was about the trashing of the countryside that many of us have observed during this lockdown. One particular contributor, Craig Bennett, CEO of the Wildlife Trusts spoke very eloquently. His words resonated with me. The broadcast is available on BBC Sounds but only for a limited period so I’ve quoted them here:

At the Wildlife Trusts, we have more nature reserves than McDonald’s has got restaurants in the UK, and we’re very proud of those reserves and that most of them are close to where people live. Over 60% of the British population live within three miles of a Wildlife Trust nature reserve. But sadly, what we’ve seen during this lockdown and particularly in the last couple of weeks is a lot of pressure of people coming into nature reserves and behaving in a way that you wouldn’t expect people to behave on those precious sites. We’ve seen people lighting barbecues and causing fires. We’ve seen some vandalism. We’ve seen some of our wildlife actually being harassed and even some examples of animals been killed on the nature reserves. We know it’s only a tiny minority of people that are behaving like this but nonetheless it’s very upsetting.

… we suspect perhaps what’s happening is that perhaps people that aren’t very familiar with going to nature reserves and aren’t familiar with some of the etiquette that is assumed because they can’t go to other places at the moment, are deciding to use our reserves and other areas in the countryside to have social gatherings. But of course, it places real pressure on those sites and for us in the Wildlife Trusts when, sadly, we’ve had to furlough many of our staff at the moment because of massively reduced income as a result of that lockdown. Of course, it’s just yet another pressure to deal with when actually we’re already struggling with the huge pressure from this virus.

The presenter then asks the idea behind the Wildlife Trusts’ new slogan “Love and look after it!“.

Well I think we need to really appeal to people’s values and emotions here. That obviously we would all want to try and promote the Countryside Code, and the original thinking behind that. But I think we have to actually get straight to people’s kind of values and hope that we can appeal to people’s best of nature to really make sure that they recognise how important these sites are. How important the countryside is and what’s appropriate behaviour and not appropriate behaviour in the countryside. And for those people that know the Countryside Code, great but actually we need to cut through to people that might not be familiar with all the details of it and just emphasise to love and protect these sites.

The presenter then poses that the problems might just be solved more pragmatically by simply closing the reserves.

In many cases, we just can’t do that. I mean, as I was saying, around 60% of the British population live within three miles of our nature reserves, and we don’t really want to be turning people away unless we absolutely have to. We know that through this lockdown, actually nature has provided real solace to people and sometimes, whether people are aware of it consciously or not, actually getting their daily dose of nature is really important for people’s physical and mental well being. So in a way, I think we and our sites are delivering a really important public service at the moment and helping support the health of the country. So we don’t want to turn people away unless we really really have to, then, of course, we will. If that’s what we have to do to protect the natural interest of our sites, but it’s not as if the reserves have got fences around them or we necessarily want to put fences around them. Actually, what we want to do is just remind people of how important it is to behave and how important is to protect these sites, and actually perhaps we can use this moment to just try and reconnect many more people in Britain, with nature and just how important nature is in our lives.

After the inspiration of Craig Bennett’s words, if inspiration is the correct term, the rain and the wind beckoned. I returned the proverbial drenched rat. But I did manage to snatch this photo of a very shallow rainbow over Northallerton as I ran along Dromonby Bank on the side of Cringle Moor (you need to look closely). The wooded spur is Busby Wood.
 Open Space Web-Map builder Code