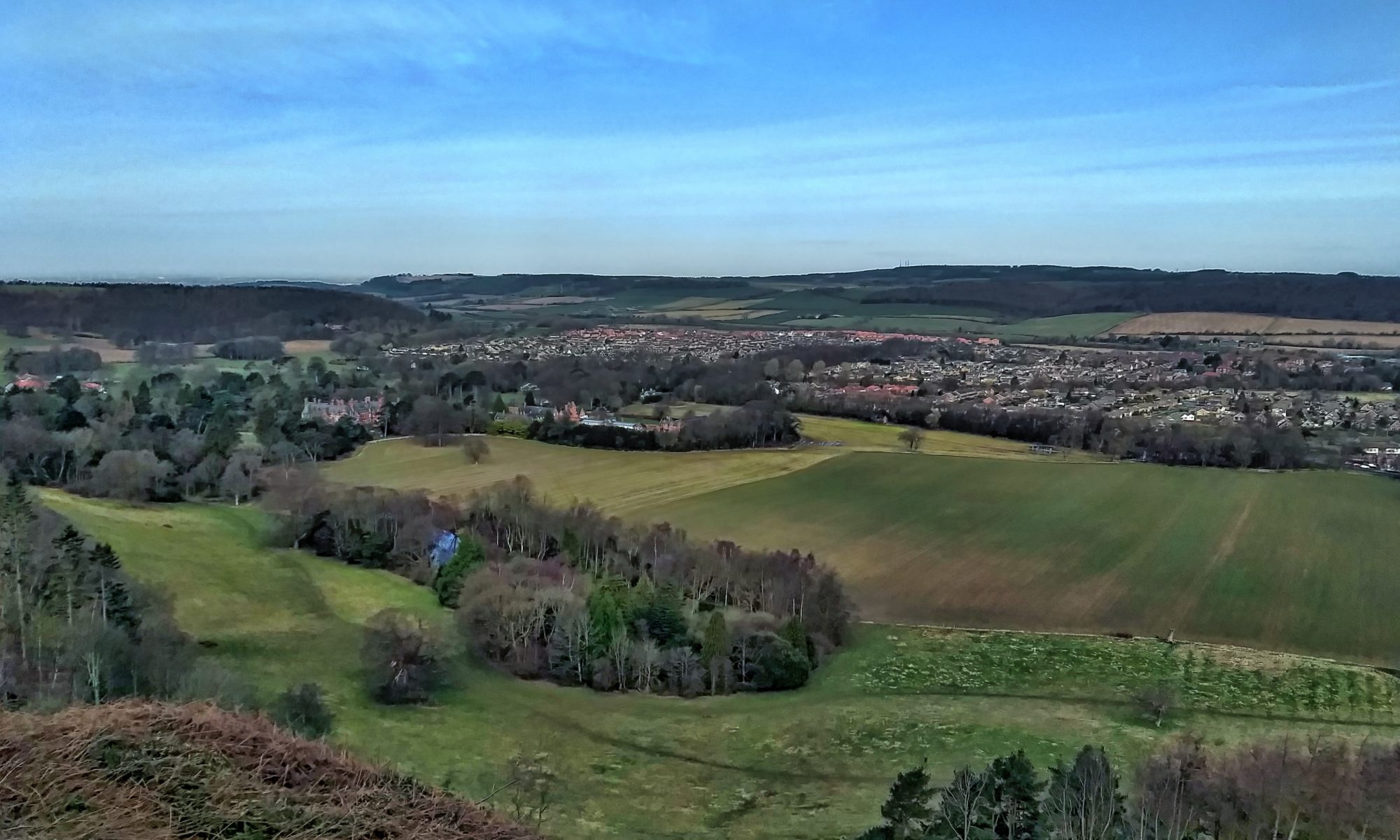 A blue sky first thing this morning. Enough to momentarily forget our troubles. Plenty of runners and dog walkers. The hills are still open, they’re not in lockdown. Yet.

Lockdown, an American word first recorded in 1973 meaning the temporary confinement of prisoners to their cells for all of the day.

Quarantine, on the other hand, and which we will all be in sooner of later, is much, much older, coming originally from the Latin for 40, ‘quadraginta‘. This gives rise to three words from which our modern ‘quarantine’ could derive. Opinion is divided.

‘Quarentyne‘ is 15th-century English and meant the desert in which Christ fasted for 40 days and nights, tempted by the devil.

Another potential root is that it is from the 16th-century French word ‘quarante‘ which refers to the period of 40 days in which a widow had the right to remain in her dead husband’s house.

And lastly, there is the Italian word ‘quaranténa‘ which is the Venetian term for the period during which a ship, arriving from a plague-stricken country, had to wait offshore in the ‘lazareto‘ before being allowed into port. To me, this sounds the most likely explanation from where we get our modern meaning.

Quarantine is also used, in Devon and Somerset dialect, for a variety of apple; a deep red, early one, also known as a suck-apple.
 Open Space Web-Map builder Code