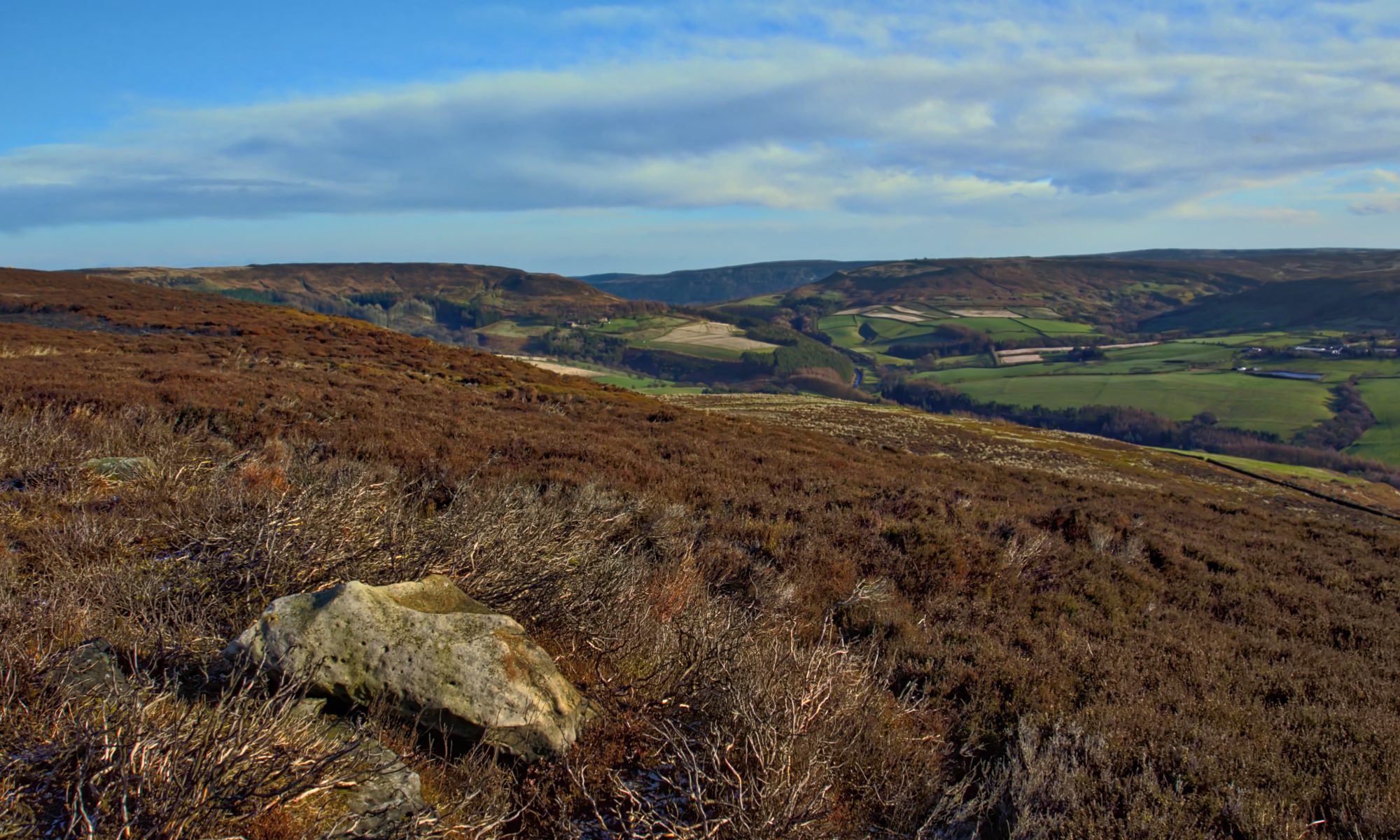 My reprint of an 1869 book, “Weather Lore” by R. Inwards says that today, 12th February is St. Eulalie’s day. But who was St. Eulalie? St. Eulalie is included in lots of French commune names and the saying quoted is from the French. Now saints are not my thing so I have only made a token effort at finding out but I think she was a thirteen-year-old girl who was tortured and burned at the stake from which she somehow survived, so she was then decapitated whereupon she ascended to heaven in the form of a dove. Miraculous. So to the saying:

“If the sun smiles on St. Eulalie’s day,
It is good for apples and cider they say.”

Well, it is translated from the French so it may have lost something in the process. Not much cider made here in Yorkshire. But in this lull of sorts between Ciara and Dennis, you could say the sun was indeed smiling. Though not enough to warm the polar air and melt the cat’s ice on the puddles and skiths of snow. And the wind; the wind was something else. It is said that a wind that doesn’t bother going around you but instead just goes straight through you, leaving you cold to the bone is a lazy wind, a bitter wind, a raw wind.

But it was a good day out. Running along the Cold Moor ridge I spotted something glinting across the moor. A slight detour across the heather to investigate and this view of Hasty Bank and the top of Bilsdale opened up before me. All new to me. It made my day.

And I never did find out what was glinting, a step too far. A return trip awaits.
 Open Space Web-Map builder Code