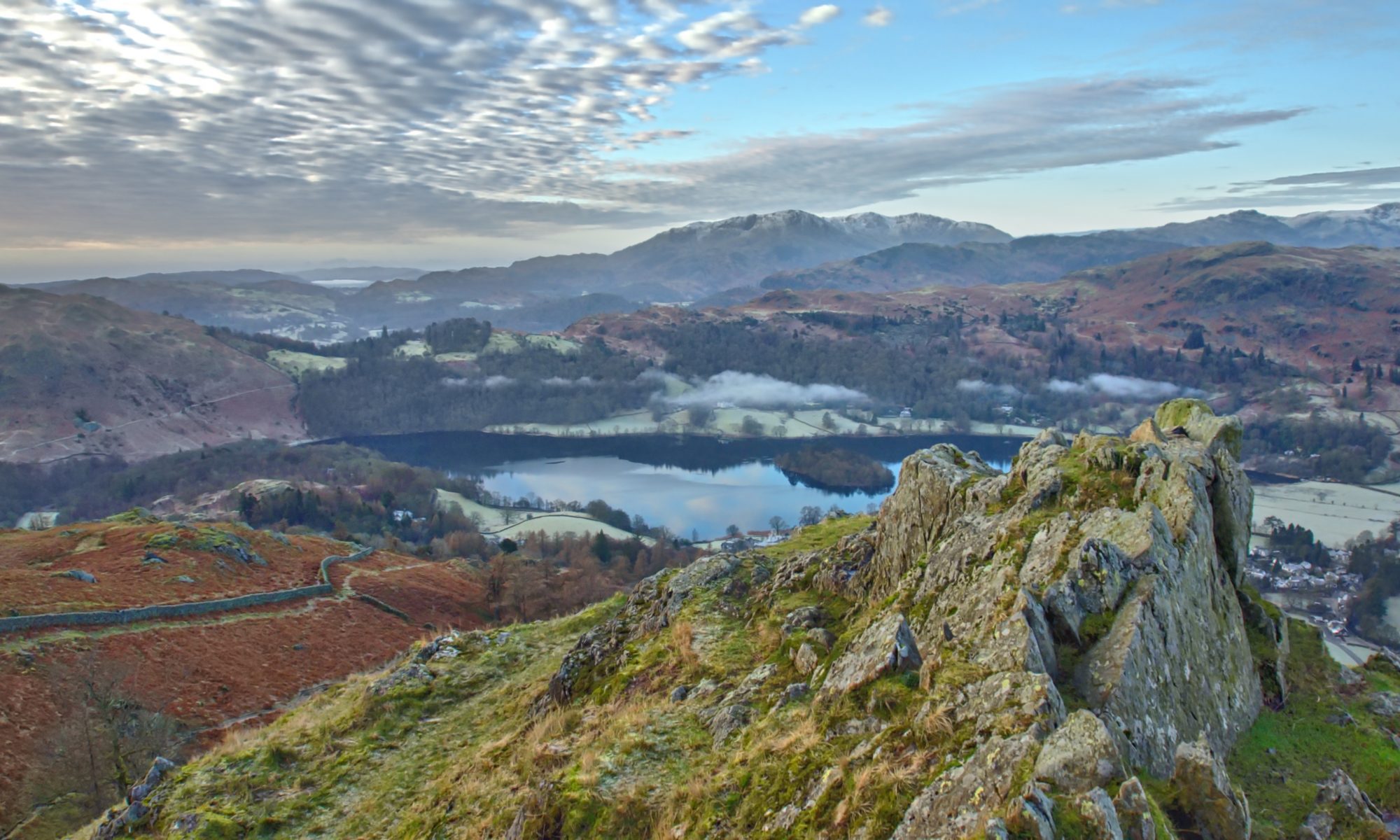 In 1799 William and Dorothy Wordsworth moved to Dove Cottage, Grasmere. While both siblings composed poetry Dorothy also kept a journal documenting their life in the vale. In one entry in her journal, she writes:

“… our dear Grasmere, making a little round lake of nature’s own, with never a house, never a green field, but the copses and the bare hills enclosing it, and the river flowing out of it.”

There is no doubt that Grasmere had a profound influence on their writings but would they have recognised the Grasmere that we know today. In the Wordsworth’s time, the east side of the lake had a peaceful wooded shoreline. In 1831 a causeway was built to enable a new road to be built to avoid climbing White Moss. In 1950 the water level was reduced by blasting the rocks at the narrow rocky outflow. The gravelly beaches on the west shore are the result.

Today Grasmere is under a new threat, a threat of pure commercial greed. Although the lake is leased to the National Trust, it is actually owned by the Lowther Estate who are proposing to install ten “Gentleman’s Yachts” on the lake. Each of these holiday boats will be forty feet long and will be available for hire. The proposal has outraged public opinion with national media and television reporting. Tim Farron MP and Melvyn Bragg have made poignant comments. Lord Bragg has envisaged they will become ‘floating discos’ which I can understand. At night sound travels far and wide, I have heard parties on boats on Ullswater and Coniston Water.

If this goes ahead it will certainly have a detrimental effect on the Lake District, supposedly a UNESCO World Heritage Site. Please consider adding your name to the petition. For further details see here.
 Open Space Web-Map builder Code

2 Replies to “Grasmere from Grey Crag”