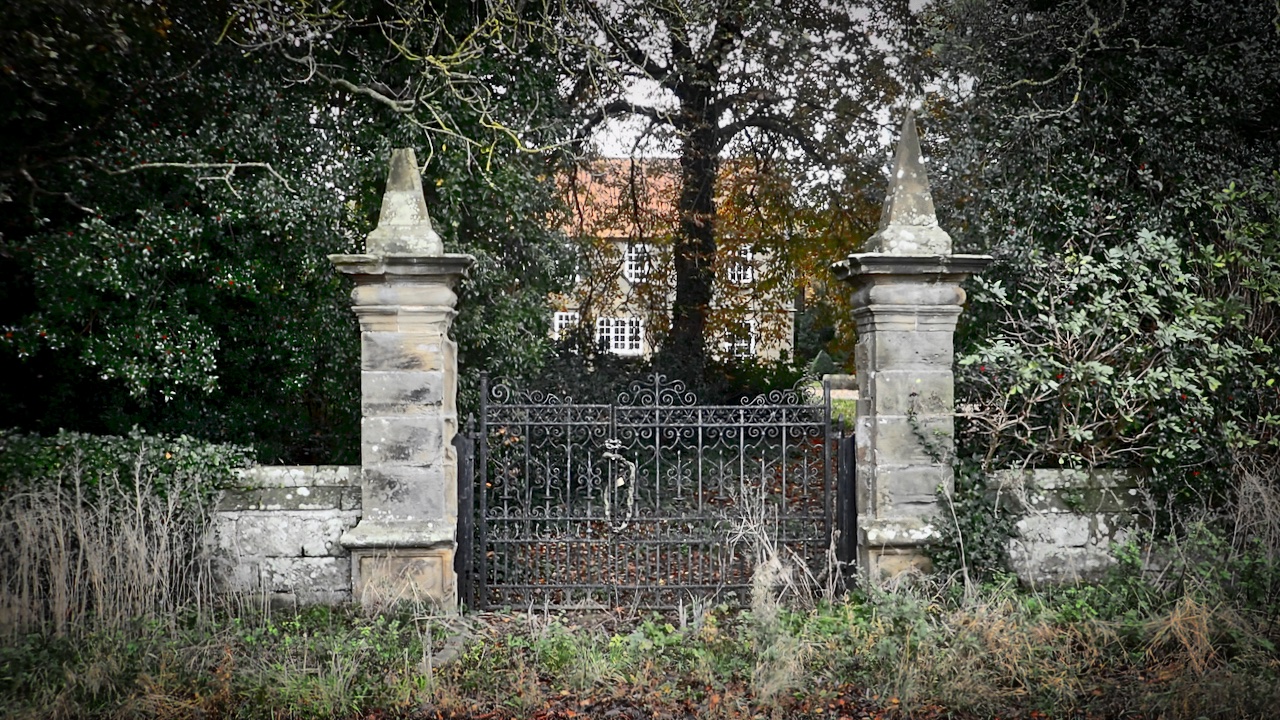 Probably dating from the mid-17th-century when the hall old manor house was rebuilt. Since then it has been much extended and altered. In recent years Pinchinthorpe Hall has undergone many changes in use, from a country residence to a hotel and restaurant, a brewery, and another restaurant which is now closed but a reopening is planned.

Pinchinthorpe appears in the Domesday Book as Oustorp, from the Old Scandinavian austr meaning east. So it was the eastern hamlet. In the 12th-century it was occupied by a Norman French family by the name of Pinchum with the manor being recorded as Pinzunthorp and Pynchunthorpe in the following century.

I once heard a learned gentleman assert in a historical society meeting that Oliver Cromwell once stayed at the hall. My interest was piqued but I have failed to come across any reference to support this. Indeed in 1643 William Lee, the Lord of the Manor, declared himself to be a Royalist. In January, that year a battle took place in Guisborough which ended in a victory for the Parliamentarians. Although many Royalists were taken prisoner, some would have escaped and began to pillage on their way south to the King’s camp at York. William Lee complained that some Royalist troops had stolen one of his horses. It was ordered at York that the horse be returned however, Lee was also asked to pay £100 towards the upkeep of the army. Apparently, it was quite normal to ask landowners to pay for the support of the Royalist army. So maybe Lee’s loyalty was thought not to be that sincere. The payment was actually reduced to £20 if he paid within two weeks.