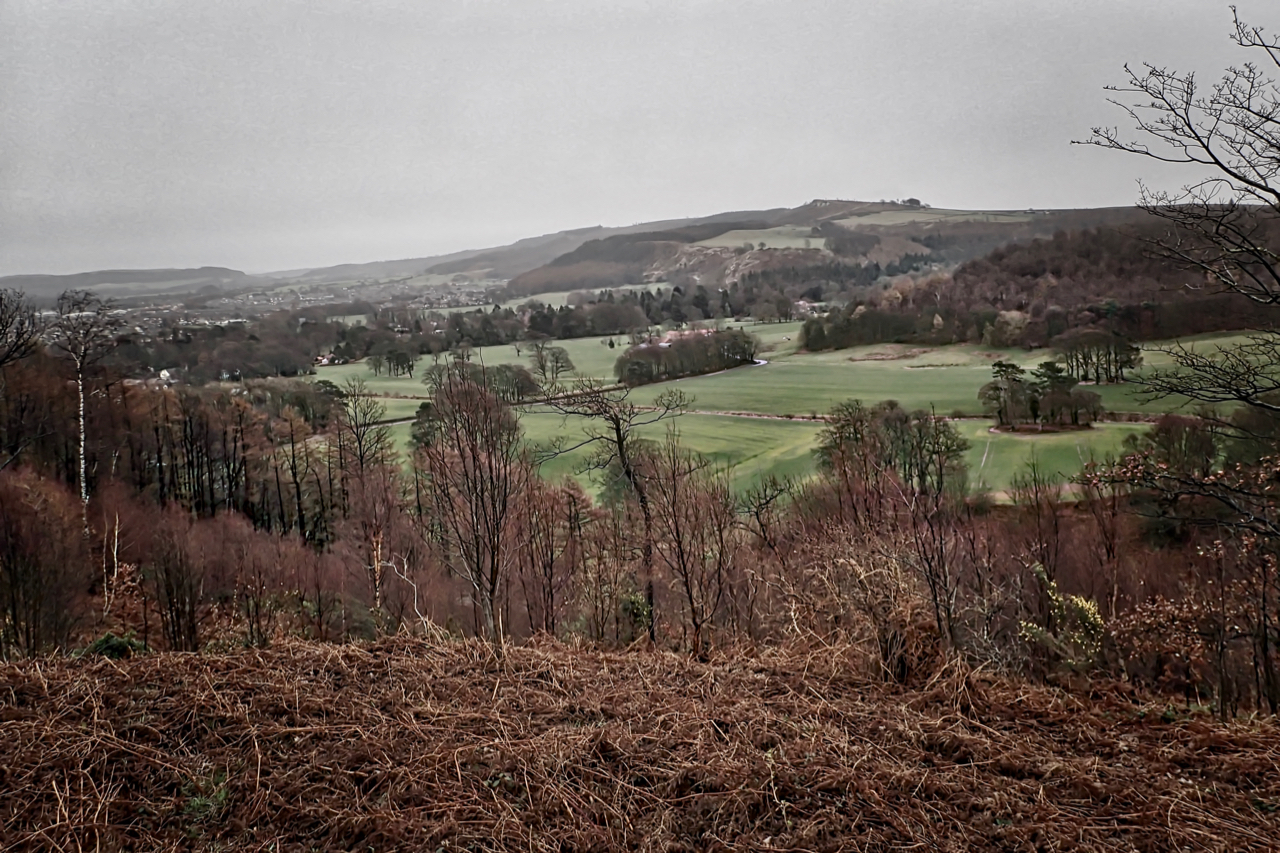 The god of rain took an early lead in the ageless battle to decide the British weather. And as I write this the day ends with the god of wind, Gareth, firmly dominant.

This parallel was explored in John Heywood’s “Play of the Weather“:

Amidst a mass of bickering, in-fighting, backstabbing and intrigue, the gods of the snow, sun, rain, and wind had fallen out with each other. Down on earth, we mere mortals were experiencing an unpredictable spell of weather. The benign king of the gods, Jupiter, called a parliament to discuss the issue and the petitioners presented themselves one by one, each hoping to persuade Jupiter to arrange the weather around his own particular desire. In the play, a servant named Merry Report serves as a go-between. In the final act of the play, all the petitioners are brought back onstage with Merry Report summarising their positions, totally irreconcilable. Jupiter wanting to avoid taking sides and aiming to please everyone, prevaricated. Obviously, a compromise would be needed, since they all want different kinds of weather. Finally, Jupiter decides to keep the weather changeable and varied. That’s the reason British weather is as it is. Chaotic. Perhaps the parallel could be extended to the shenanigans in our Parliament today.

The play was first performed in 1533, in the reign of Henry VIII. A comedy satirising the political and sexual comings and goings at Henry’s court.