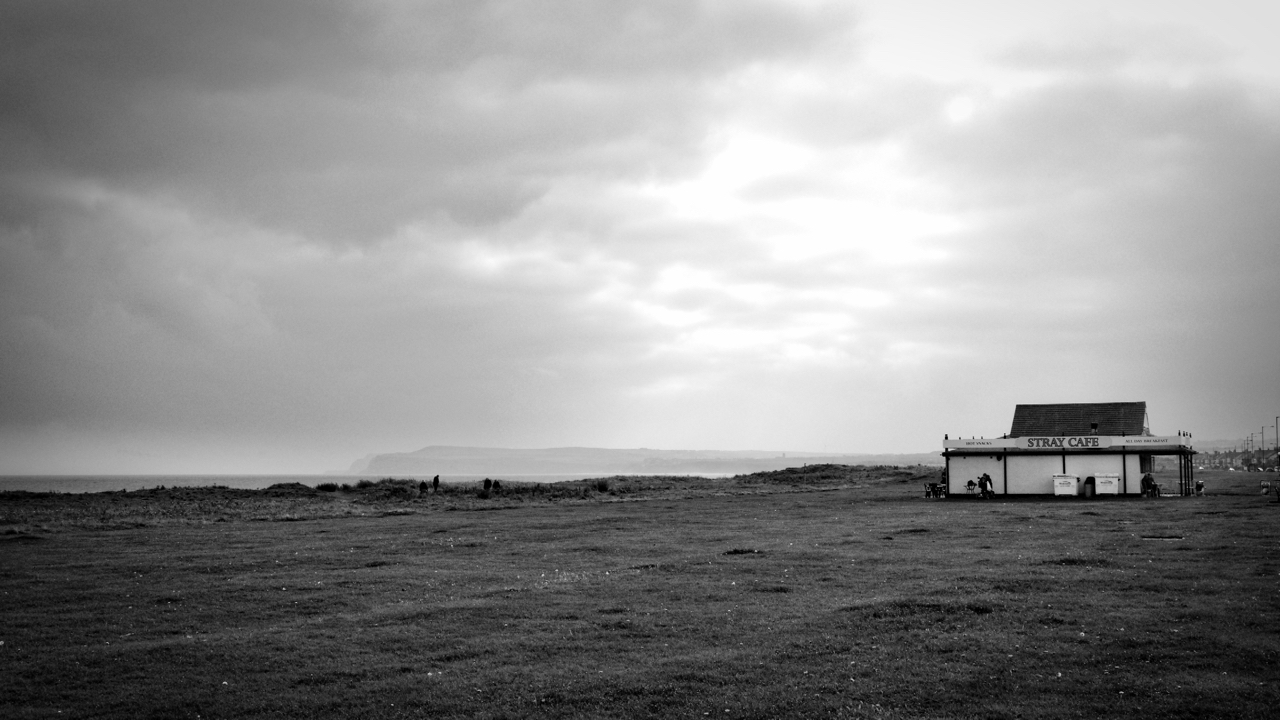 Almost 100 years ago this peaceful scene along The Stray between Redcar and Marske was full of military activity. Out at sea ships carried vital supplies up and down the coast in a channel constantly swept clear by minesweepers and protected by cruisers. Above them, airships kept a watch for the wake left by German U-boats while Sopwith Camels of the Royal Flying Corps practised aerial combat after taking off across The Stray from Marske Aerodrome. At that time there was no Coast Road, that was built after the war, and of course no houses.

In the later years of the WW1, it was realised that the attrition rate for aircraft and pilots on the Western Front was very high. Pilots, with only basic training, lacked effective combat knowledge. To supplement basic training, therefore, before deployment to France, the No. 2 School of Aerial Fighting and Gunnery was established at Marske adjacent to an existing army camp. But training was not a safe posting.

In the parish churchyard of Marske, St. Germains, stand four Commonwealth War Grave Commission headstones side by side:

And in a corner of the graveyard:

These inscriptions really bring home the sacrifices made and were still being made after the ceasefire of 11 November 1918. Training continued. All these pilots died because they lost control of their aircraft. Apparently, the Sopwith Camel was a very powerful and manoeuvrable aircraft but these factors also made them highly unstable.

Major Aizlewood was a highly experienced pilot. He received his Military Cross for attacking 5 German aircraft single-handed. He was promoted to Flight Commander, shot down and sent back to England to recuperate. He was instrumental in setting up the training schools becoming a major with command of the Marske Aerodrome. It was flying over the sea off Huntcliff whilst making an instructional film when apparently his clothing became entangled in the controls and he too lost control of his aircraft. It is said he was the inspiration for Major Champion in W.E. Johns’ book “By Jove its Biggles”. Johns was also an instructor at Marske.

Today very little remains of Marske Aerodrome. Some single story prefabricated buildings still exist on the Longbeck Industrial Estate. The 17th century Marske Hall still exists, this was commandeered as its headquarters. And to control access to The Stray, when aircraft were taking off and landing, guardhouses were built at each end. The Marske one has long since been demolished but the Redcar one still stands: The Stray Cafe.
 Open Space Web-Map builder Code