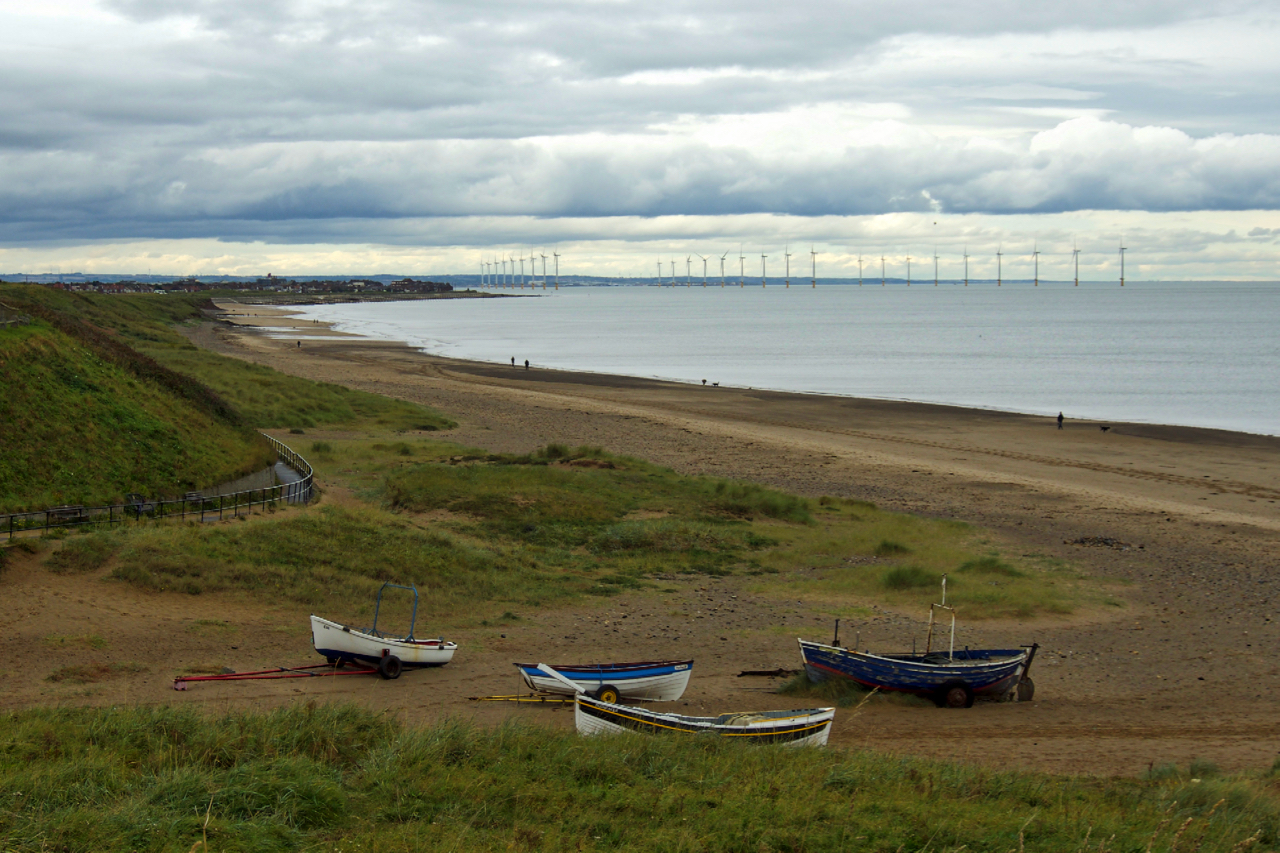 The English Civil War largely bypassed the Tees valley. The battles at Piercebridge, Yarm and Guisborough are well documented. What isn’t documented well, if at all, is the Battle of Marske Beach as it is known in local tradition. In 1643 Marske is a sleepy fishing village on the North Yorkshire coast. It’s the principle parish around covering Redcar, Coatham and Saltburn. Sir William Pennyman‘s palatial hall had been built 18 years before. It still dominates the modern village and is now a care home. Sir William was a staunch Royalist and raised a regiment initially to fight the Scots and offered to the King at the outbreak of the Civil War thus becoming the oldest regiment in the Royalist army. They were present when the King raised his standard in Nottingham in 1642. Sir William Pennyman died in the summer of 1643 from the plague whilst on campaign in the south of England. His cousin, Sir James Pennyman of Ormesby, assumed command of the regiment as well as inheriting the manor at Marske. Sir James was also fighting with the King having raised his own regiment of horse.

Around this time, tradition says late summer 1643, a Parliamentarian ship anchored offshore at Marske and put ashore a number of crew and soldiers. For what reason it is not known. Perhaps to capture the hall and gain a foothold in the northeast whilst the Lord of the Manor was away. Or perhaps news of Sir William’s death had yet to reach Marske. Anyway according to local tradition the villagers and fishermen successfully repelled the military men and sent them packing.

Interestingly earlier that year, in May 1643, Sir Thomas Haggerston, of Haggerston Castle near Berwick, was kidnapped by Cromwellian coastal raiders, taken to London and held for the rest of the war. Perhaps this was an attempt at a similar seizure.

3 Replies to “The Battle of Marske Beach”