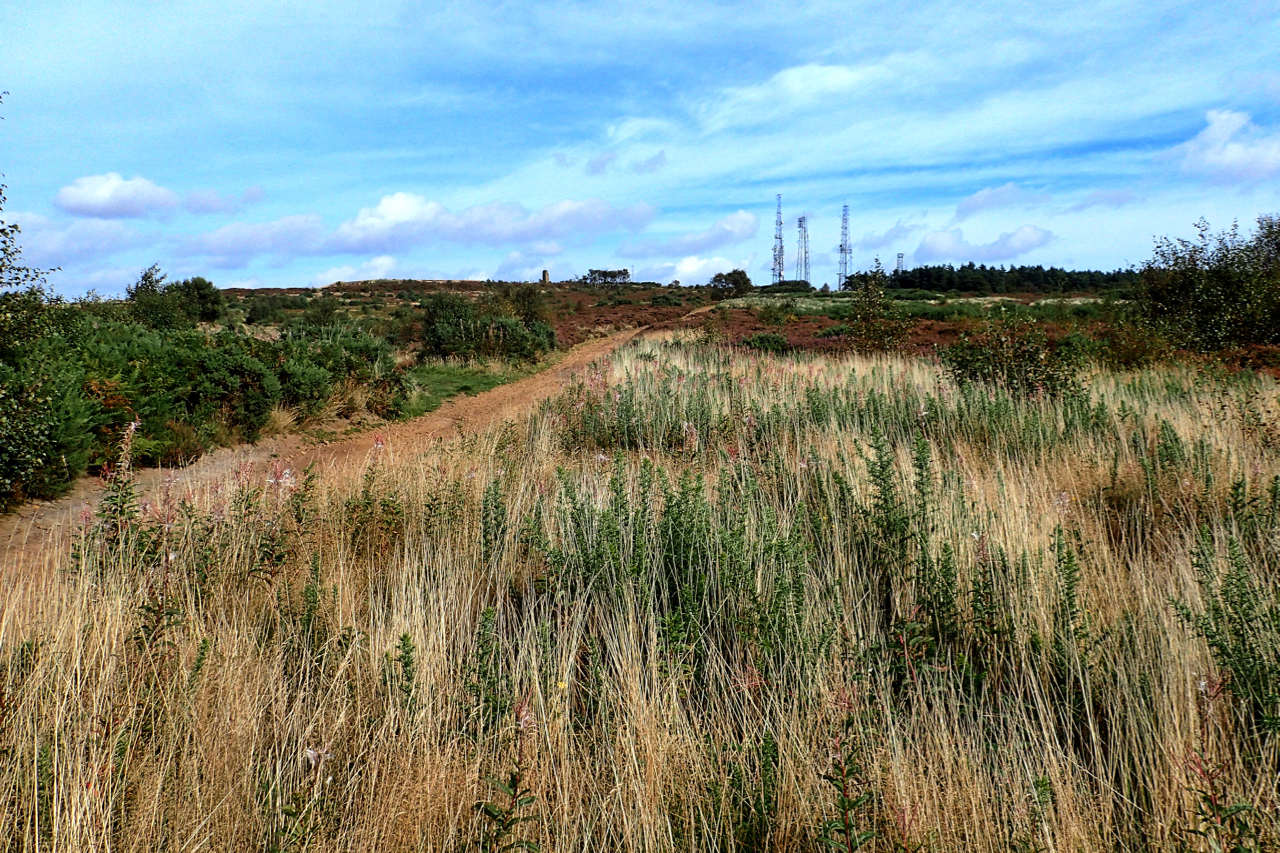 I went up Eston Nab today. Took thirty children from a local primary school to look at the remains of the ironstone mines and on up to the Nab. To discover their local heritage. I felt ashamed. So much litter. Everywhere piles of plastic bottles. I counted seven burnt out cars. The paths through the woods have been that used by off road vehicles they are now impassable. Talk about mud, mud, glorious mud.

And onto this there is a proposal to erect a memorial on the summit to the 372 miners who were killed in the mines during its 100 year history. Made of granite and sandstone and surrounded by a steel fence and with a flagpole, the monument will be 10 metres long by 2.85 metres high. It be built within the perimeter of the Iron Age hillfort.

Now I’ve no objection to a memorial. Indeed one would be laudable but in the right place. In Eston where the miners lived and it can be seen and appreciated by most people. Not high on the Nab where only a few will see. It will be a magnet for the graffiti artists and a giant litter bin. In a few years it will be trashed.