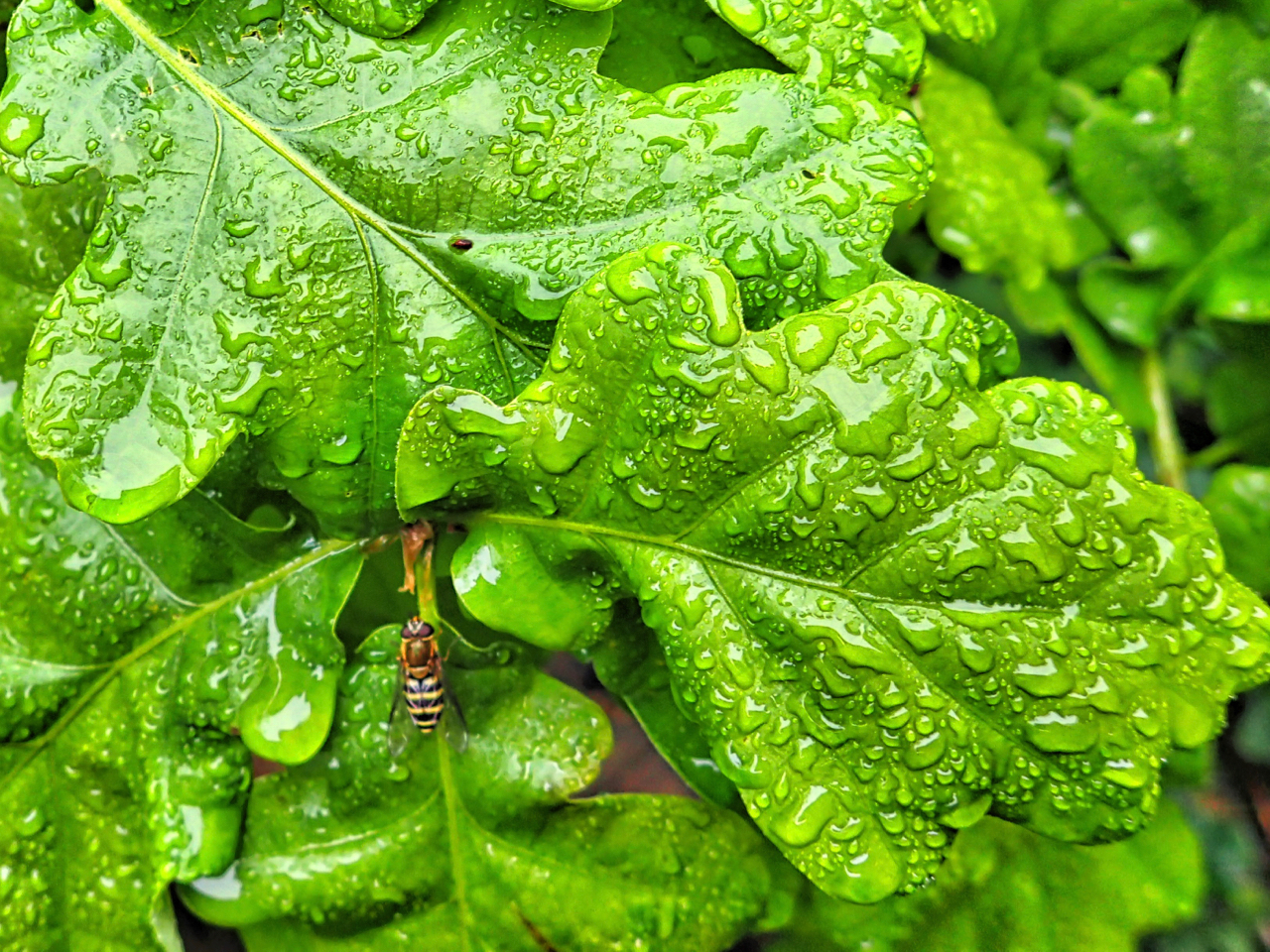 But Google says a different figure for an average oak tree, 250,000.  Who to believe?

What is certain is that the oak is the tree or shrub which has the greatest number of insect species associated with it – 284. Plus 139 species of mites and 324 lichen.

The oak has been long associated with the gods of many religions. Thor (Norse), Zeus (Greek), Jupiter (Roman) and Dagda (Celtic). The Druids sacrificed white bulls beneath the canopy of oak trees.