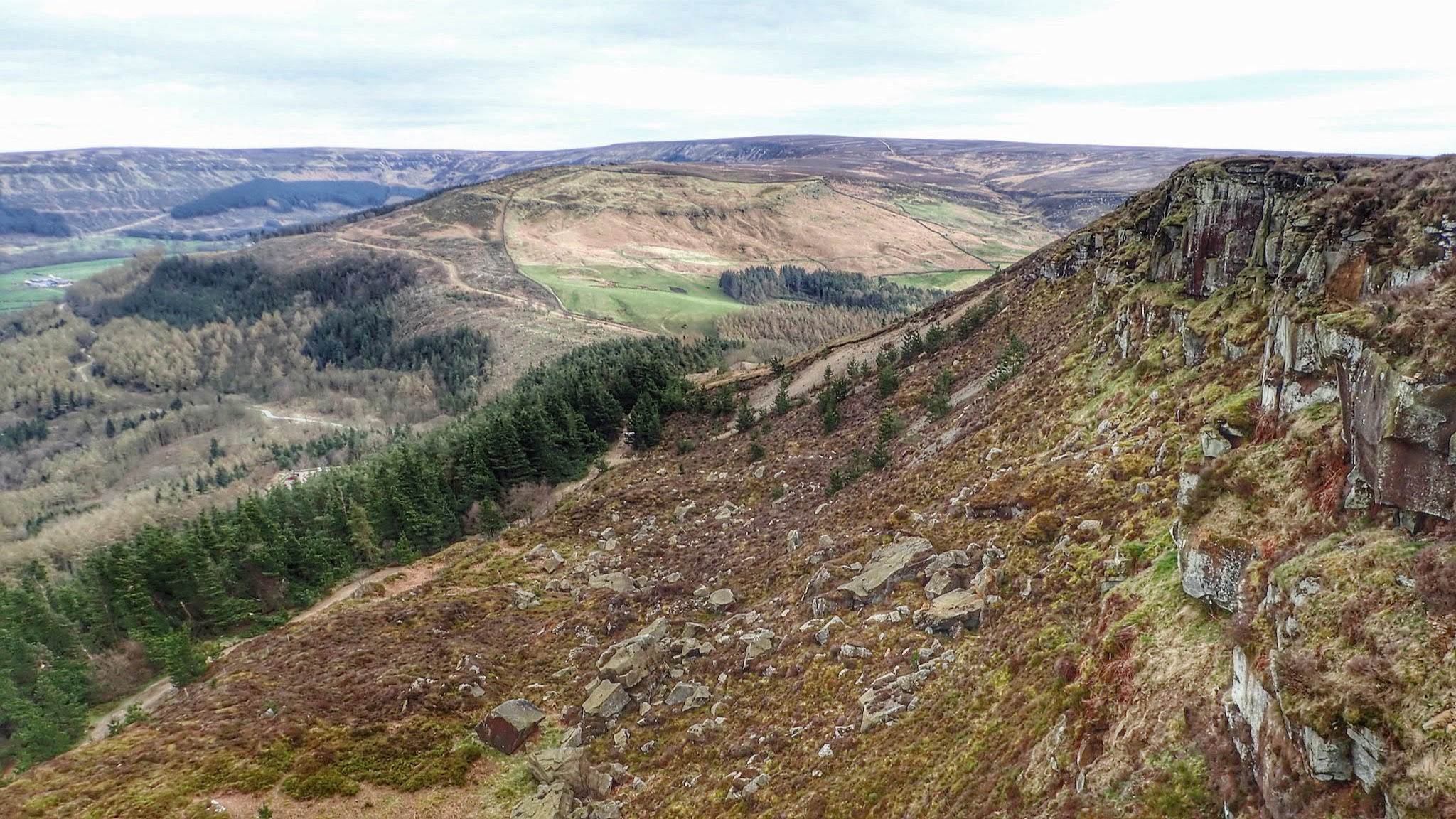 In 1872 a great landslip occurred on Clay Bank covering the main Stokesley to Helmsley road to a depth of up to 24 feet and a length of 250 yards with rocks, shale and soil. The aftermath was a legal action before the Queen’s Bench of the High Court of Justice.

At the time upkeep of roads was the responsibility of the local inhabitants, in this case the township of Greenhow, a mere handful of farmers. They were faced with two options: attempt to repair the road by removing the debris, providing drainage and stabilising the slope, or, divert traffic via an existing route though the village of Ingleby Greenhow suitably upgraded but 1½ miles longer and with several gates to negotiate. The estimate for repairing the existing road was a staggering £100,000; something around £11million in today’s money. Naturally the inhabitants of Greenhow proposed the diversion. They didn’t use the old route anyway.

The inhabitants of Bilsdale however were not pleased. They wanted the old route repairing as that was more convenient for them to the market town of Stokesley. They resorted to legal action.

In the 1930s the County Council constructed a new lower road we use today but the line of the old road can still be followed as a Public Footpath. The upper part of the landslip is much broken. Lower down pine trees were planted as opposed to larch in an attempt to stabilise the slope.