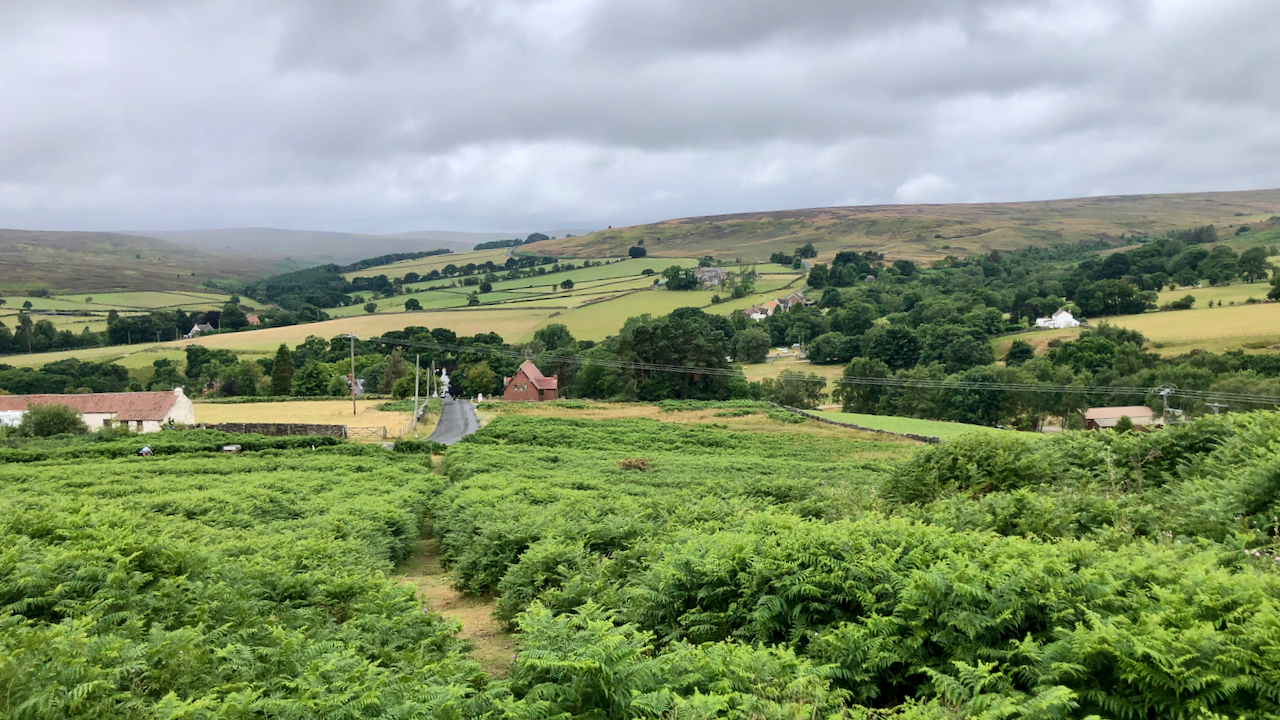 So what was the venerable prelate doing in this remote dale that resulted in it taking his name?

It is known he was present at the Synod of Whitby in 664 A.D., having been was appointed bishop 3 years earlier. Colmán led a delegation of monks representing the Celtic observance of Christianity.

The Synod had been called by Lady Hilda, Abbess of Whitby on the instruction of King Oswiu of Northumbria in order to agree, inter alia, on the date of Easter. This was one of several differences between Roman and Celtic Christianity.

Basically, the Celtic monks observed an 84-year Easter cycle, whereas the Roman adhered to a 19-year cycle.

The Roman monks won the argument and Colmán consequently resigned the bishopric. Within a few years he had returned to his native Ireland.

Did Colmán rest for a few months in Commondale after his defeat in order to collect his thoughts for the future?

It’s not entirely improbable. A land route could well have used the Esk Valley aiming for a crossing of the Tees at Yarm. In the 18th-century, Commondale was on a toll road to Whitby.

One Reply to “Commondale from Sand Hill”