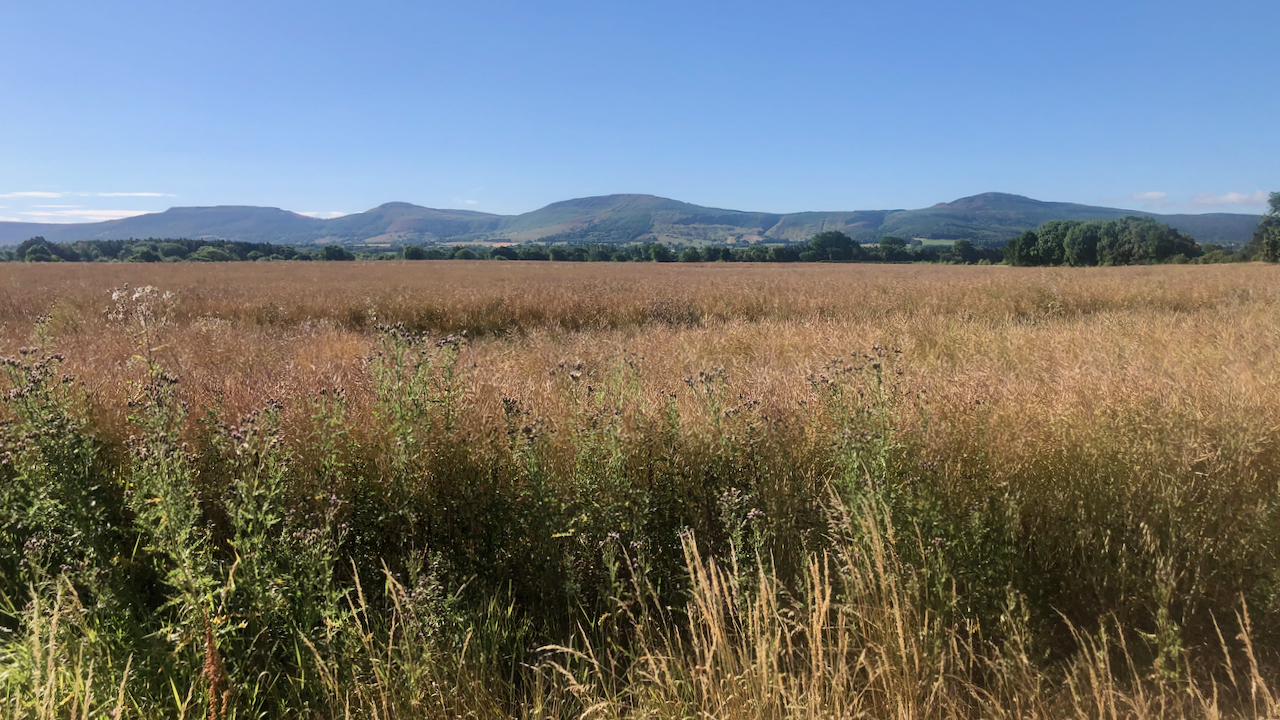 They form a familiar view from the vale of Cleveland. From urban Teesside, the flattened aspect that belies their demanding ruggedness.

It is common knowledge that the name ‘Cleveland‘ derives from the early Viking settlers’ name ‘Klifland‘ meaning the lands of the cliffs and the assumption is that these cliffs are our Cleveland Hills.

But Klifland to those Scandinavian settlers probably meant the whole of the northern North York Moors — from Whitby to the Tees estuary and down to Osmotherley. It was the cliffs of the Yorkshire coast, first encountered by the Viking raiders that gave Cleveland its name.

The name is first recorded in an Icelandic saga, compiled by Norwegian kings in the 12th-century. It concerns the raids of King Haraldr Hardrada off the coast of ‘Klíflönd‘ in 1066. He marauded inland subjugating the inhabitants before returning to the coast and razing the settlement of Scarborough2“The Vikings in Cleveland”. Edited by Heather O’Donoghue and Pragya Vohra. First published in Great Britain by the Centre for the Study of the Viking Age, University of Nottingham, 2014. ISBN 9780853583011..

He then sailed up the Humber where he would be defeated by Harold Godwinson at Stamford Bridge. And of course, Harold Godwinson would later be crushed by William the Conqueror at the Battle of Hastings.

From Whitby the shore winds back to the westward; and near it stands CLIVELAND, so named as it should seem from precipices, which we call cliffs; for it is situated by the side of several steep hills; from the foot of which country falls into a plain, even, fertile ground. The soil is exceedingly clayey, which hath occasioned this rhyme among them:-

“Cleveland in the clay
Bringeth in two soles
And carries one away.”

3 Replies to “The Four Sisters”