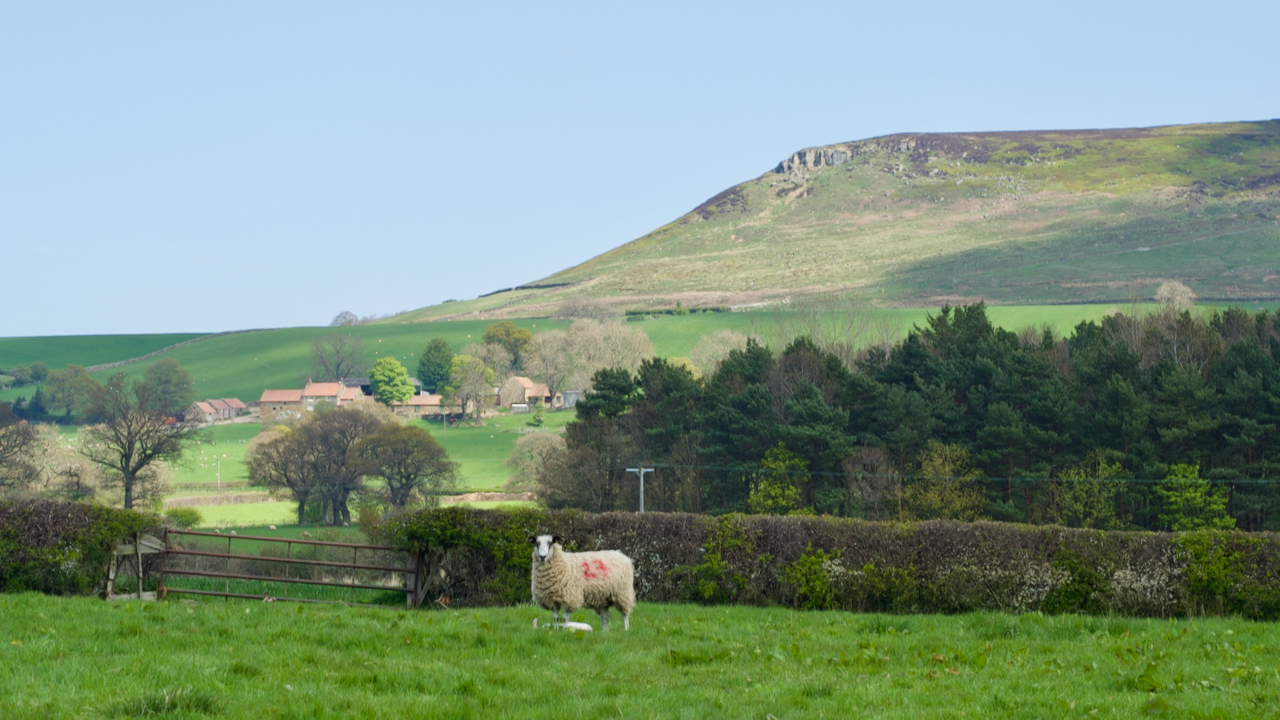 In the 13th-century, the Lord of the Manor of Kildale, William de Percy, granted a chapel ‘for the safety of my soul (and the souls) of my wives, children, my parents and all my ancestors’ to the Augustinian  Priory at Healaugh Park near Tadcaster1Larkin, Stephen and John Rowlands. “Discovery and Excavation of the site of the Medieval Chapel of St Hilda in Kildale — Part 1: Discovering Kildale’s lost Chapel of St. Hilda and its history”. Hidden Valleys Community Project. Teesside Archaeological Society BULLETIN No. 26, 2022..

The charter describing the land is in Latin but a translation is:—

‘And the site of the place as far as it extends within its enclosed dyke/ditch with all the appurtenances with the free road in width ten paces from that site to the royal road [i.e. the king’s highway] which leads from Kildale to Stokesley, and eight acres and a rood of land in cultivation near to the aforesaid chapel towards the east and towards the north two acres of meadow next to the same chapel, and to the south part seven acres of land in cultivation called Symondcrofte enclosed by the ditch there as far as the water course from Kildale on the east under Simondscliff’.

The chapel, initally occupied by two chaplains, is thought to have been located just south of Park Farm — visible just left of centre in the photo. So we have 8¼ acres ‘near‘ to the east, 2 acres to the north, and 7 acres to the south.

Today, the chapel site is located in a pasture field with evidence of ridge and furrow ploughing of approximately 8½ acres, which approximately stacks up with the ‘2 acres to the north, and 7 acres to the south‘. The boundaries will no doubt have drifted a bit over the intervening thousand years. Significant though is the ditch on the southern edge which is known to be the medieval dyke of the Percys’ deer park2NYMNPA HER Records (Monuments) PARK DYKE HER No: 2487.

The ‘eight acres and a rood of land … towards the east‘ points to that sloping field directly behind the farm in the photo. It is 10½ acres including the footprint of the farm, so we can imagine a smaller field with a boundary about where the slope flattens.

The ‘water course from Kildale on the east under Simondscliff‘ is intriguing. A spring is marked on the modern map just above the Baysdale road and just below the 250m contour. Significantly it drains into the medieval dyke.

Which brings us to ‘Simondscliff‘ which must refer to Park Nab.

3 Replies to “Simondscliff — the medieval name of Park Nab”