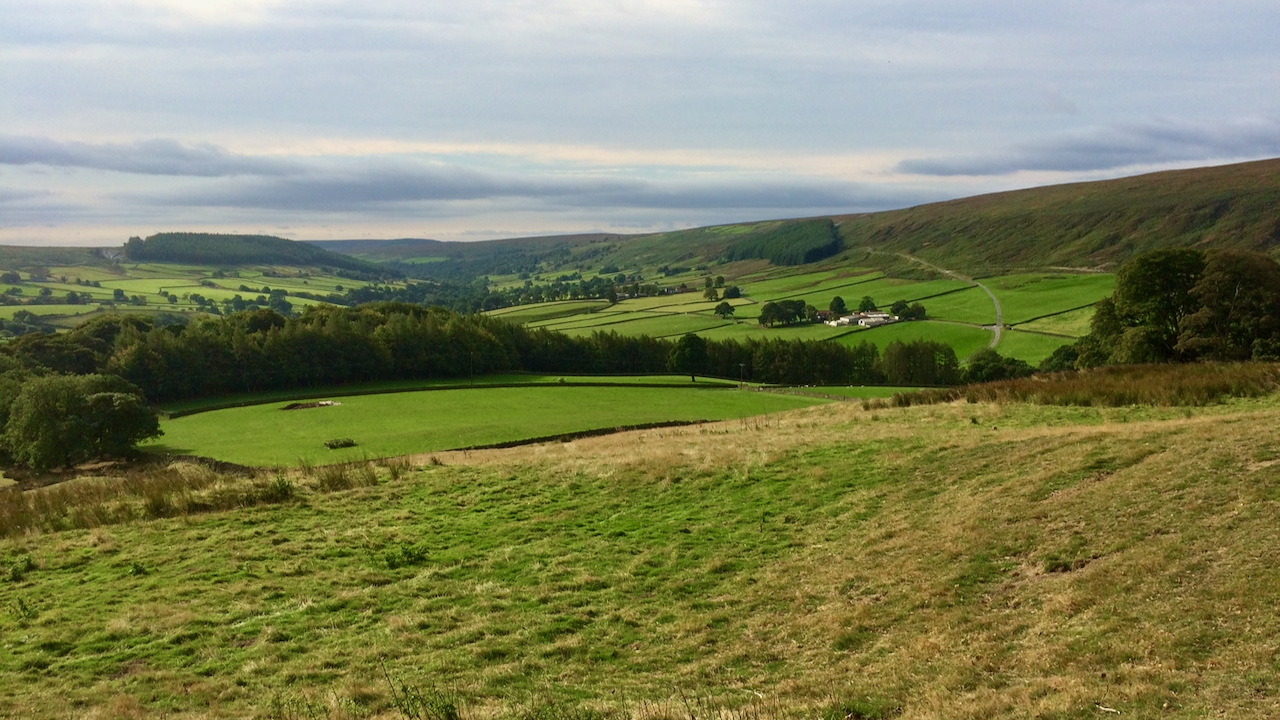 On Tuesday, the 17th ult., the inhabitants of Bransdale and Farndale were much surprised, and even alarmed, by the appearance of a very dark cloud, from which depended something like an arm, or long spout. The inhabitants of those dales first observed the cloud at the lower end of the dales, gradually advancing nearer, and apparently travelling up the moor, called Rutland Ridge. The arm that depended was most remarkable, folding itself in circles, and then drawing itself into the cloud, and then again shooting itself down, and discharging from its extremity something resembling steam, as from a steam-pipe, accompanied with a most fearful hissing noise, like the roaring of the sea. The dark cloud, with its arm being continually drawn up, and then let down again, like the folds of a snake, arriving at the top of Bransdale, shortly after passed over the upper part of Farndale, which the inhabitants saw with dread, not knowing what would happen; and It was remarked, that when the cloud passed it was accompanied with a mighty wind, tore clothes off the hedges, levelled potato rows, and might, if it had come in contact, unroofed houses. From Farndale this fearful cloud took a westerly direction, and burst in a thunder storm somewhere towards the top of Bilsdale, where a person, who took shelter in a shed from the torrents of rain, was instantaneously killed by the electric fluid.

The report reveals some intriguing detail, ‘levelled potato rows‘ suggests potatoes were a significant crop. Whereas now Bransdale is almost entirely pasture, many fields would have once been ploughed with enough oats and barley being grown to supply the mill.

Another thing worthy of note is that hedges were used to dry clothes on after washing.