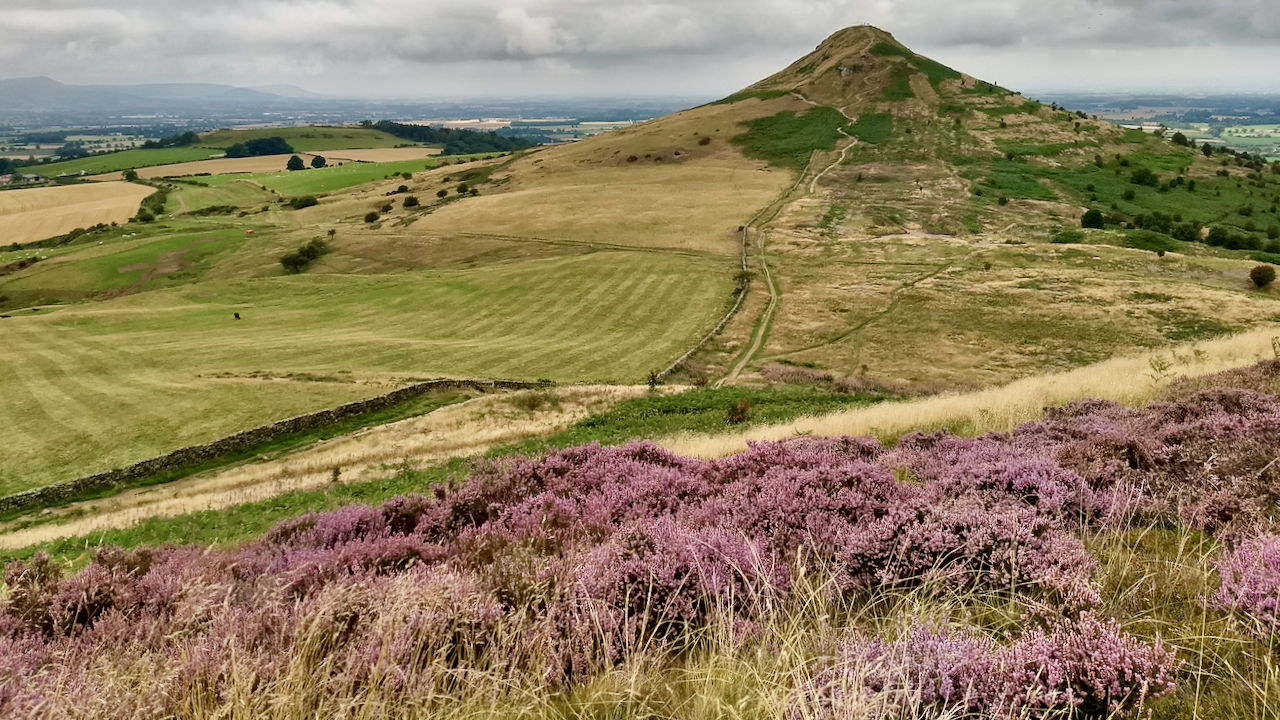 A dialect name for St. Bartholomew‘s Day, 24th August. A name that is preserved in the 19th-century poem by Captain John Harland ‘Reeth Bartle Fair’, a fair that was held at Reeth in Swaledale on St. Bartholomew’s Day1Swales, W. (2016). Pukes Close – an unusual field-name with a surprising explanation. [online] Swaledale history. Available at: https://willswales1.wordpress.com/2016/11/06/pukes-close-an-unusual-field-name-with-a-surprising-explanation/ [Accessed 24 Aug. 2021]..

Which I guess is a reminder that mornings are turning autumnal, whereas the following is a nudge that it is indeed forty days since St. Swithin’s Day and his proverb has now expired for another year:

All the tears that St. Swithin can cry,
St. Bartlemy’s mantle wipes them dry.

Today has been fair and clear, so it’s looking good for a ‘prosperous’ autumn, (Brexit excepted.)

If the twenty-fourth of August be fair and clear,
Then hope for a prosperous autumn that year.

This Roman saying seems to be round two for St. Swithin, but at least we’re in the clear for this year:

If it rains this day it will rain the forty days after.

But this day is forever associated with one of Christendom’s most horrific deeds when between 5,000 and 10,000 Protestants were violently murdered in less than twenty-four hours by Catholics — the St. Bartholomew’s Day Massacre.

Now I can’t remember anything at all from my RE classes at school, so to make sense of the theological differences I am entirely reliant on others much more knowledgeable than me.

“The religious wars between Catholics and Protestants that swept Europe in the sixteenth and seventeenth centuries are particularly notorious. All those involved accepted Christ’s divinity and His gospel of compassion and love. However, they disagreed about the nature of this love. Protestants believed that the divine love is so great that God was incarnated in flesh and allowed Himself to be tortured and crucified, thereby redeeming the original sin and opening the gates of heaven to all those who professed faith in Him. Catholics maintained that faith, while essential, was not enough. To enter heaven, believers had to participate in church rituals and do good deeds. Protestants refused to accept this, arguing that this quid pro quo belittles God’s greatness and love. Whoever thinks that entry to heaven depends upon his or her own good deeds magnifies his own importance, and implies that Christ’s suffering on the cross and God’s love for humankind are not enough.”3Harari, Yuval Noah. “Sapiens – A Brief History of Humankind”. pp 240/1. 2011. Penguin Random House UK. ISBN 9780099590088

When the news reached Pope Gregory XIII, he was so overcome with joy that he ordered a special hymn, the ‘Te Deum‘, to be sung to celebrate the occasion and commissioned the Italian painter Giorgio Vasari to decorate the Sala Regia in the Vatican with frescos of the massacre, which apparently are still there today but closed to the public.

Religion has a lot to answer for.

Post script: thinking about this afterwards it occurred to me it may appear one sided. That was not the intention. I’m sure both sides were just as bad.