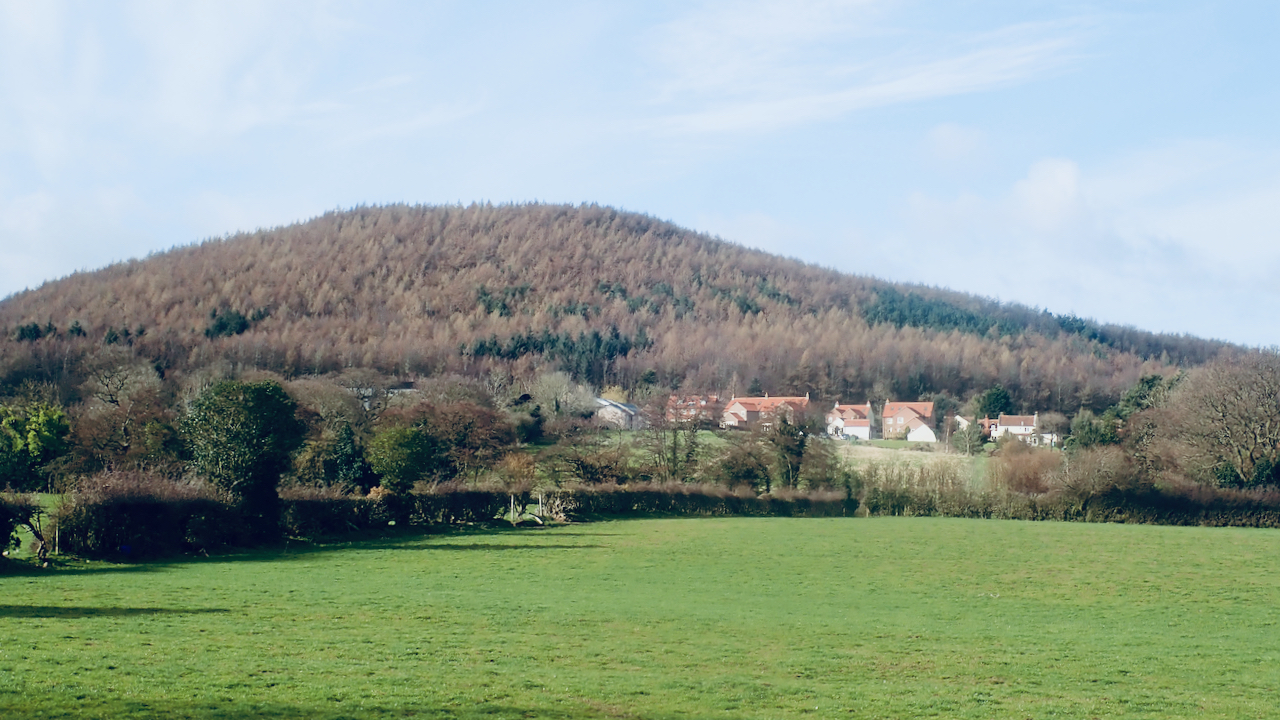 After the Susan Everard murder and subsequent vigil on Clapham Common, I realised I had never really given that much thought to women’s experience both of sexism, but in particular, their vulnerability to men’s violence.

I was brought up in the 50s/60s and fortunately had little experience of outright misogyny. I do remember the teenage banter at school, sneak peeks of well-thumbed top-shelf magazines, rugby songs on the bus back from matches, and my peers’ stories of their sexual conquests always so avidly recounted. Looking back now, this was my first insights into a culture that was absolutely awash in the sexual objectification of women.

At work in those last decades of the century in a predominately male environment, sexism was rife. It does shame me now that it didn’t make me feel uncomfortable, I just accepted it as the norm. In reality, it would have been so hard to call out my colleagues. The fear that I might have opened myself up to being ridiculed, or of becoming a pariah in the office, would have been too much. If the boss or client makes a crack about a woman, you laugh along with him. Openly challenging someone has never been within my comfort zone. I rather be part of the crowd.

I appreciate now that it is not good enough just not to be abusive towards women and girls. That bar is too low. In the 21st century, men must aim higher and I’d like to think that if I now see or hear a friend or colleague acting in a way that I know is problematic, making sexist degrading comments about women, I would say something. And if I don’t then my silence is a form of consent and complicity in their sexism or misogyny.

Sexism and misogyny are systemic, social problems with deep roots in our culture and beliefs.  Ideologies about gender entitlement and power, and male dominance all play a role in perpetuating these cultures and beliefs.

This introspection has been challenging. Culture takes generations to change. And it is changing, but perhaps not fast enough. When I first started work back in the late 70s, I remember having to share a lift to site with a speedaholic who drove with a fag constantly in his mouth. It terrified me and would be completely unacceptable now.

Today’s photo is Whorl Hill standing high behind Faceby. When the foresters were planting the hill with larch in 1952, they planted spruce in the letters ‘E II R’ on the side to celebrate the Queen’s coronation. This morning, before the larch trees acquire their new growth of needles. the letters are just discernible.