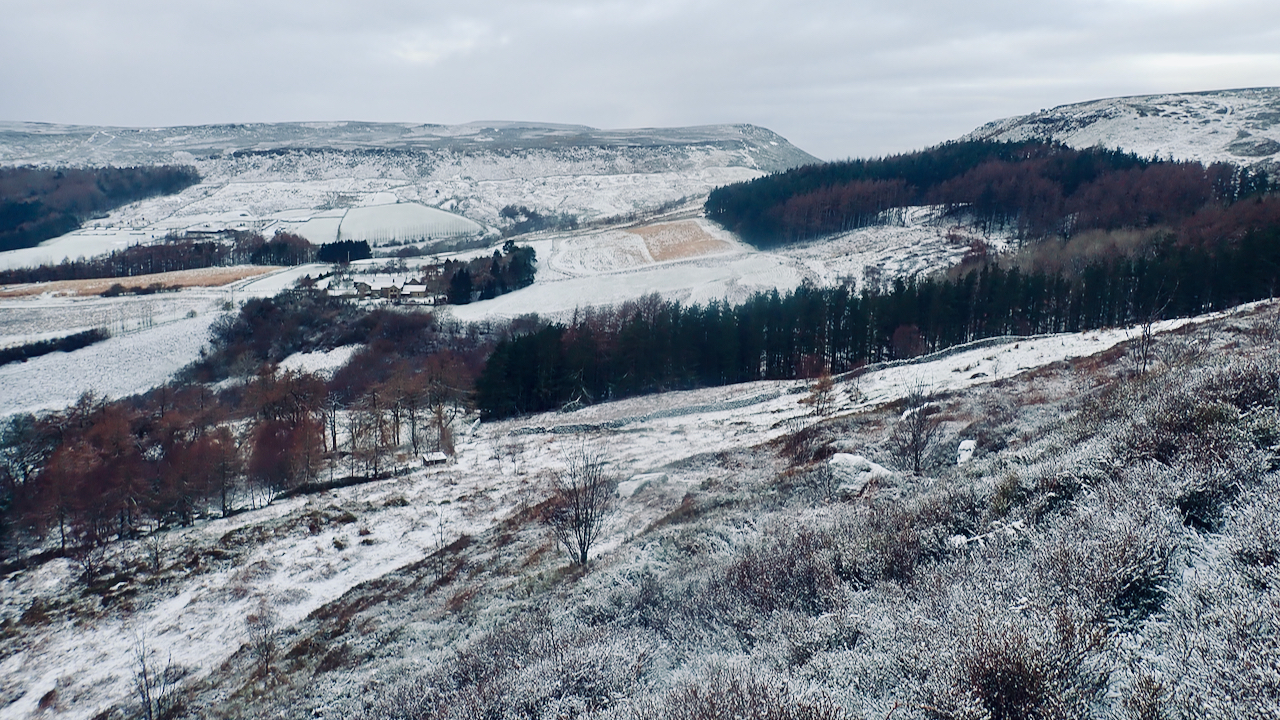 I’ll start with the good.

Yesterday the Government announced that “Legislation will be brought forward to prevent the burning of heather and other vegetation on protected blanket bog habitats“.

This is great news. A recognition at long last that the burning of heather moorlands is detrimental to their peat structure and their natural habitats. Burning reduces the ability to retain rainwater increasing the risk of flooding downstream.

Now for the not so good news. The ban only applies to “blanket bog” that is peat of a certain thickness – over 40cm deep. And there is surprisingly little on the North York Moors. Most of our heather moorland comprise “shallow” peat which is designated “Upland Heathland”.

If you want to see for yourselves, have a browse around this map produced by DEFRA. Note that initially the overlays obliterate the base map: green is “Upland Heathland” and yellow is “Blanket Bog”, so you need to move the slider on the “Habitats and Species” legend on the left hand side to 50% or so.

The “Blanket Bog” also has to be designated a SSSI, a Special Areas of Conservation (SACs) or a Special Protection Areas (SPAs). As I think most of our moors are at least an SSSI, this should not be a concern.

However an exception is allowed if “the land is steep or rocky” which begs the questions of what is “steep” and what is “rocky”. I can’t even think of any areas of bog that occur on steep or rocky ground even further afield, on the Pennines for instance.  Seems absurd.

But my mind did think of the many pre-historic cairn-fields we have, areas of moorland scattered with cairns and rocks, and our bronze-age burial mounds, all which I have seen included within burnt areas.

There will be other loopholes where a ban could be avoided.  For the “purposes of wildfire prevention”, or for a “conservation purpose” or simply where land is “inaccessible to cutting or mowing machinery”.

Next winter, don’t expect to see a reduction in the number of smoke plumes on the skyline, I fear you’ll be disappointed.

Seeking the snow on the Cleveland Hills today. Not actually much, but it looks good. The featured image is from Hasty Bank looking towards Cold Moor and Garfitt Gap.