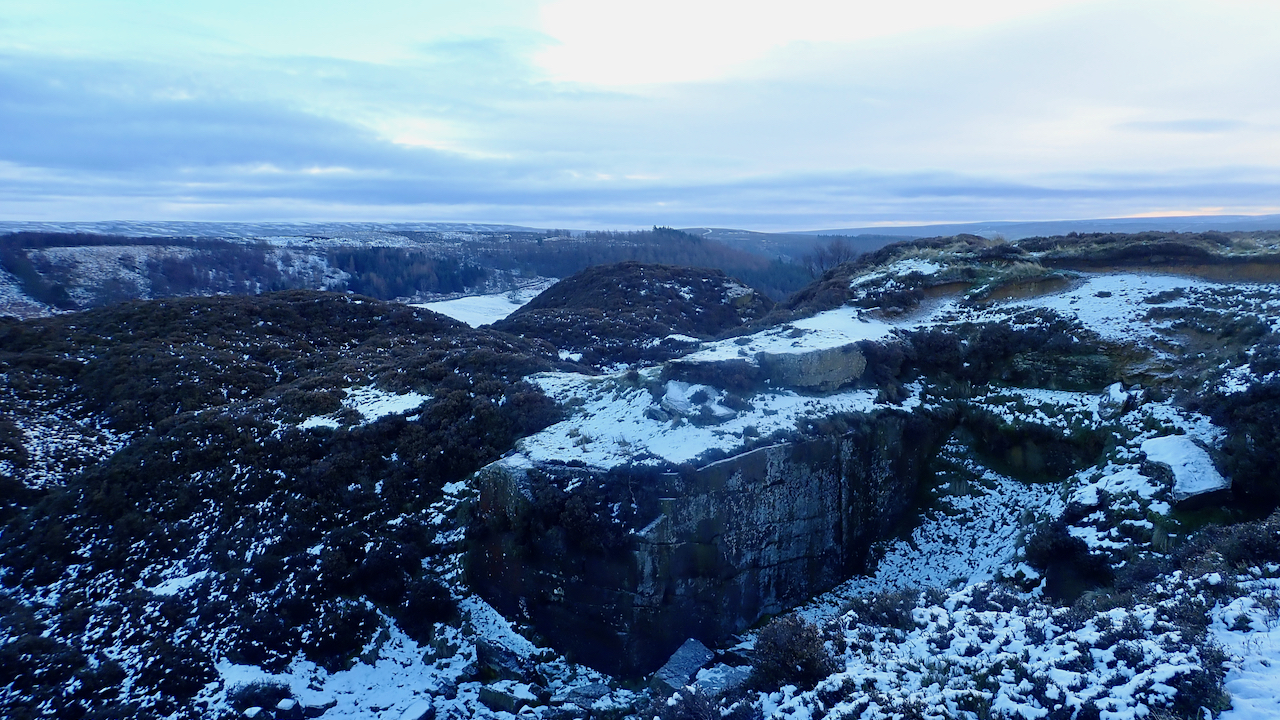 The story so far …

The government delayed lockdown and then opened too early, then kids were forced back to school, resulting in the greatest number of deaths in Western Europe. And then there was the A-level fiasco.

Dominic Cummings broke the rules, as did Boris’s dad, and several MPs. The government spent millions on dodgy PPE from their mates and ordered the wrong facemasks. Oh yes, and £10m was wasted on Dido Harding’s track and trace system.

“It’s very important that people should be going back to work if they can now.” – Boris Johnson

Face coverings made mandatory in shops.

“It is my strong and sincere hope that we will be able to review the outstanding restrictions and allow a more significant return to normality from November at the earliest, possibly in time for Christmas.” – Boris Johnson

Rishi Sunak’s Eat Out to Help Out.

“Let’s be in no doubt about it, the exam results that we’ve got today are robust. They’re good, they’re dependable for employers.” – Boris Johnson

Because of a mutant algorithm, A-level students will receive the grades their teachers predicted for them.

Plans to advise against wearing face masks in schools scrapped.

Couples who live separately are now permitted to meet up for sex, but casual sex is still banned.

The government rethinks its plans to end the ban on evictions that was introduced during the first national lockdown.

Scientific advice recommending a two-week national “circuit breaker” lockdown for England in September is not followed.

The European Commission launches legal action against the UK in response to the Internal Market Bill, which could be used to override sections of the Brexit withdrawal deal.

Boris Johnson is “hopeful” that “some aspects of our lives” could be “back to normal” by Christmas.

A new three-tier alert system for local authorities in England is announced.

Vaccinations on the horizon, the end is in sight.

Johnson rejects the findings of an inquiry into allegations of bullying by the Home Secretary and expresses “full confidence” in Priti Patel.

And finally, the world suspired with relief from the news that  – TRUMP IS A LOSER!

UNICEF will help fund food parcels for those children affected by the coronavirus crisis in Southwark.

Gavin Williamson threatens Greenwich council with legal action on their decision to go into online learning for the final week of term.

I’ve lost count of how many of Johnson’s mates have been awarded peerages. Maybe his aim is to have ten Lords a-leaving by the tenth day of Christmas. Oops, sorry, that should be Lords a-leaping.

And of course, the Brexit deal is now out of the oven and burnt to a cinder.  The “easiest in human history”, a deal in which we held all the cards and that will leave us with the “exact same benefits” as before.

The government has “decided not to stay in the Erasmus exchange program”.

Finally, whilst we are all celebrating the fact that we will no longer have to comply with the EU Tax Avoidance Directive, it’s Tier 3 for us in North Yorkshire.

As I write this, there are a little over 24 hours left of 2020. There can’t be any more surprises. Surely?

Lonsdale Quarry is today’s featured image. The disused quarry on Great Ayton Moor which has no footpath to it.