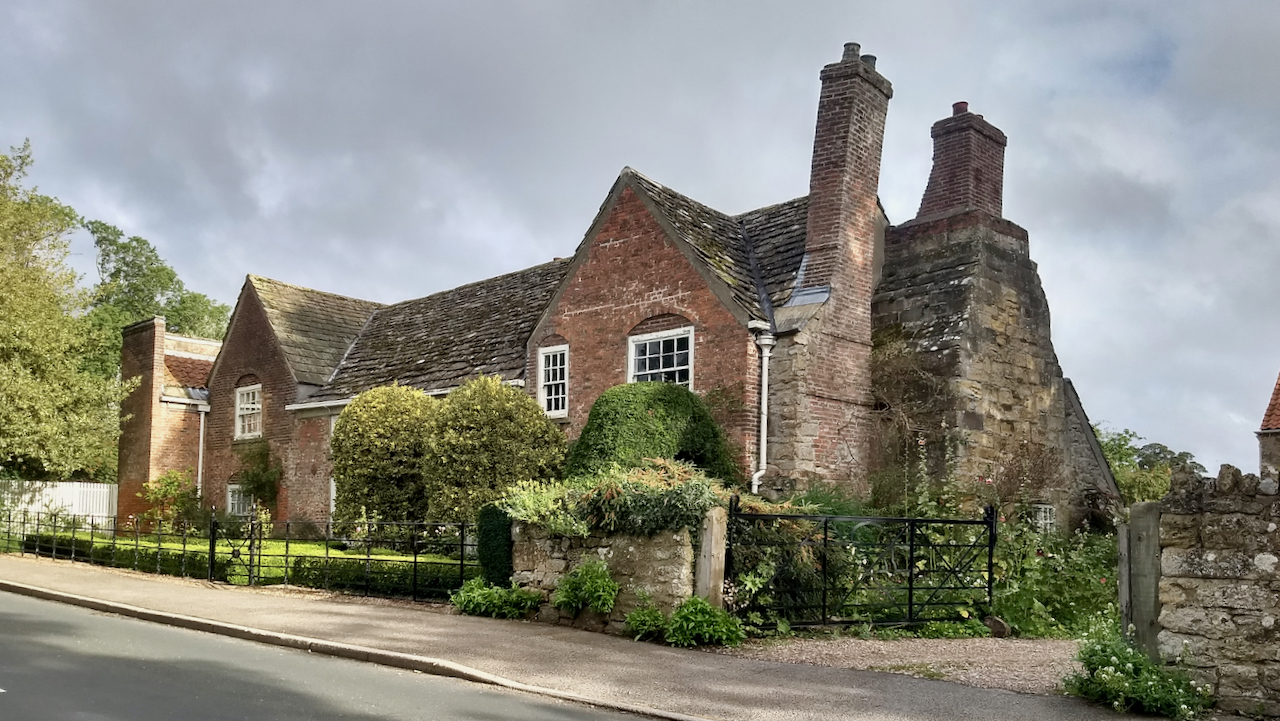 In 2003, The Guardian published one of those 100 greatest lists that we’re all familiar with. This one was for “the 100 greatest novels of all time“. No. 1 was Don Quixote, followed by Pilgrim’s Progress and Robinson Crusoe. Surprising but not altogether unexpected.

To me, what was surprising was that, in 7th place, was Shandy Hall and Laurence Sterne’s Tristram Shandy, an 18th-century novel that was dismissed by Dr. Johnson as “too fashionable for its own good”.

I must admit, until not so many years ago I had not heard of Laurence Sterne (my excuse was that I was science streamed at school followed by engineering at university). I first came across him in the history of Skelton Castle.

At Cambridge University Sterne became great friends with John Hall Stevenson who had inherited Skelton Castle near Saltburn when he was aged 13. At Skelton Castle, Stevenson held notorious drinking and gambling parties for his friends whom he called ‘The Demoniacs’ at which Sterne was reputed to be a regular attendee. I once spent a morning searching a bluff overlooking the wooded Skelton Beck and failing to find the seat where Sterne was supposed to have been inspired.

In spite of this lifestyle, Sterne was ordained a priest in 1738, and in 1760 he became vicar of Coxwold in the Yorkshire Wolds, moving into the 15th-century hall just up from the church. His friends renamed it ‘Shandy Hall‘ after the success of his novel. ‘Shandy’ was a dialect word for ‘wild’, ‘merry’, and ‘odd’.

Shandy Hall is now a museum administered by the Laurence Sterne Trust.

One strange fact concerns Sterne’s burial. He was buried three times: initially at St. George’s, Hanover Square, London, but shortly afterwards his body was disinterred by grave robbers and sold for use in anatomy at Cambridge University. But someone there recognised him and had him reburied back at St. George’s. Then in 1969, when St. George’s was being developed, his skull and femur were taken to Coxwold and buried beside the church where he once preached.
 Open Space Web-Map builder Code