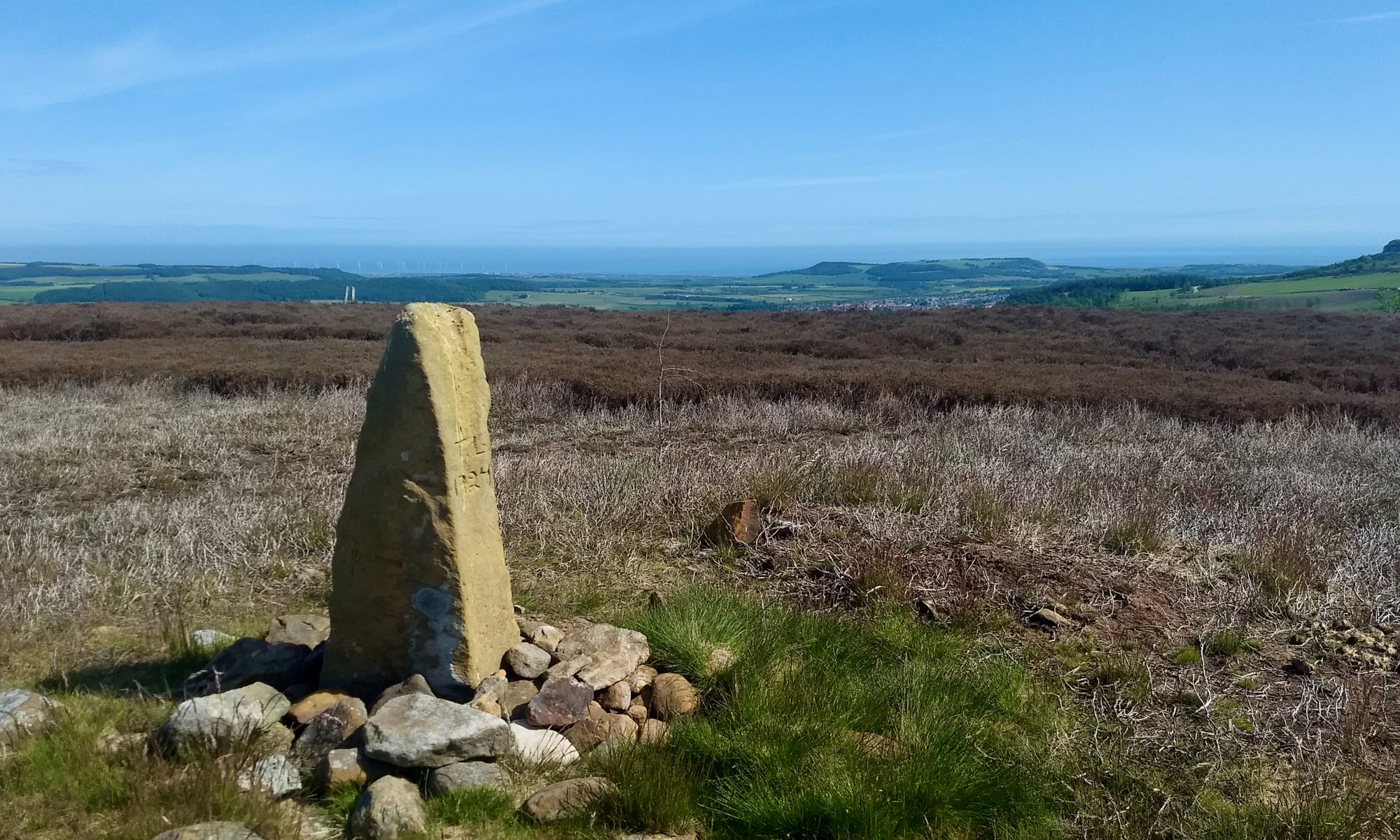 If you see someone out wearing a sprig of oak leaves today, May 29th, he, or she, is celebrating Royal Oak Day. The day traditionally commemorating King Charles II‘s return to London and his restoration as King on this day in 1660, which also happened to be his birthday.

The oak leaves symbolise his escape from the Roundheads by hiding in an oak tree in Boscobel after his defeat at the Battle of Worcester in 1651. A tree which became known as ‘The Royal Oak’.

Charles was a popular king often referred to as the Merry Monarch, a relief after the Puritan rule of Cromwell.

Although Charles only became a Catholic on his deathbed, not wearing the oak leaves marked you out as a Catholic and subject to torment. In East Yorkshire ‘papish‘ was a nickname applied by boys to those who did not wear the oak-twigs in their hats on Royal Oak Day. They may be ‘mobbed‘ or ‘patched‘, pelted with eggs, which were not always fresh:

Let’s patch him, he hesn’t onny aboot – him he’s a Papish.

Hence May 29th is, in those parts, also known as ‘Mobbing Day’.

In other places, young Loyalists armed themselves with bundles of nettles and thrashed anyone who was not wearing the oak.

‘Rump‘ is a name given to the foliage of the oak about May 29th. I’m not sure why exactly; it seems such a specific date. I looked at some leaves this morning. They had lost some of the translucency of fresh leaves but not yet have the dark verdure of the fully mature. I suspect the name may be another throwback to the restoration of Charles II. The Rump Parliament was what was left after the purge of those hostile to the intention to try King Charles I for high treason.

Anyway, in Westmoreland and West Yorkshire, the refrain is

The boys would gather branches of oak, and demand others to display theirs and, if they can’t “they are beaten with the oaken boughs“.

Hence May 29th was, in these western parts, also known as ‘Rump Day‘.

A less violent form of chastisement for those lads not displaying a sprig of oak in their button-hole on Royal Oak Day was to call them ‘Tom Painers‘, a common name for the soldier beetle Cantharis livida.

In 1932 the Darlington & Stockton Times reported:

“So long as the youth of this country remains unchanged, so long will the customs, legends, lore and traditions be religiously observed and preserved. Especially is this so in regard to customs which possess historical association such as Guy Fawkes and Royal Oak Days.

There was no diminution in the fervour of the observance of the anniversary of Charles II’s concealment in Boscobel’s revered oak yesterday. Oak trees were ruthlessly raided by Royalist enthusiasts, and nettle beds were scoured to find hefty stinger with which to inflict punishment on the few who failed to wear the emblem of loyalty. Years ago it was the custom in many parts of Cleveland for children to issue the poetical ultimatum to village pedagogues:-

Royal Oak Day,
twenty nineth of May,
if you deean’t give us holiday,
We’ll all run away.

The tightening up of the educational standards was responsible for the falling into abeyance of this demand, but the wearing of oak sprigs is as popular as ever.”