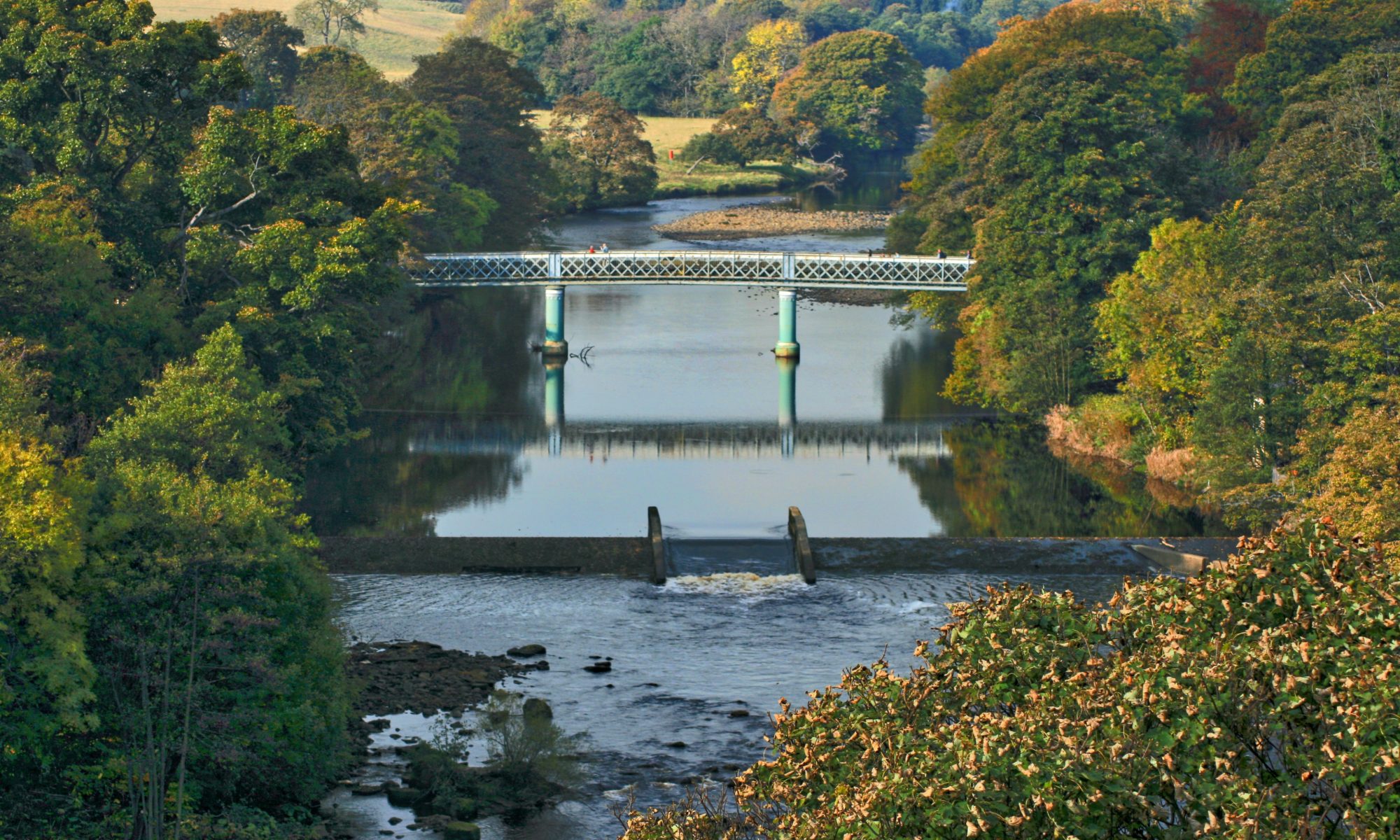 I was tempted to cycle to Barnard Castle today but just a shade too far. I didn’t think my eyesight was up to it. However, I just couldn’t let the opportunity go so here’s a photo instead from October 2017. The glorious River Tees, taken from the castle keep.

A coward! a coward! o’ Barney Castle
Dare na come out to fight a battle!

Is a saying, a slur, that was common across the North East during the Victorian times and probability refers to the ‘Rising in the North‘, the Northern Rebellion, when, in 1569 loyal Sir George Bowes shut himself up in his castle and refused to meet the catholic rebel, Charles Neville, the Earl of Westmorland who was besieging the castle.

The term became used for a female of a certain class born and bred up in Briggate, or Bridgegate, an industrial slum area of the town.

Meanwhile, in the garden …