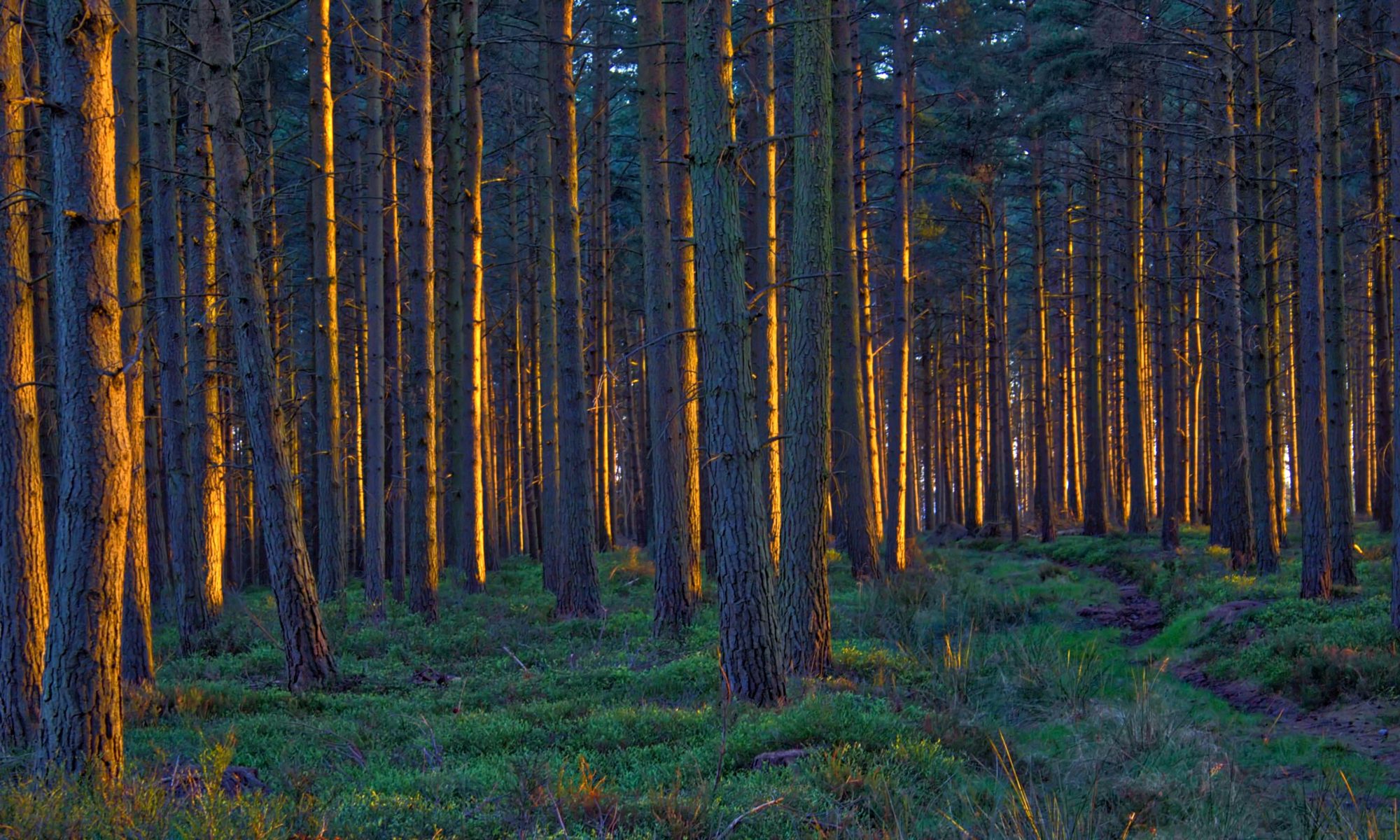 Day 26 of the Lockdown. Or is it? Life has settled into a routine. Get up, exercise, eat, doze, an odd job or two around the house, eat again, then start thinking about tomorrow’s posting.

This crisis has made me realise just how fortunate I am in having easy access to woods and open land. I’ve been “exercising” all my life but suddenly it feels it’s become a right, and a right that needs to be protected.

In days of yore, exercise was something was only done to horses. It was not needed for real people. Horses were stabled up and the Latin word for penning up or enclosing was ‘arcere‘. They would be regularly let out to canter freely in the paddock. To do this was to ‘ex-arcere‘ them, and from that, you got ‘exercere‘, from which derives our word exercise as a physical activity for fitness which was first recorded in the late 14th-century.

The verb “jog” was first recorded in the 16th-century meaning “to shake up and down,” and was probably a derivation from the 14th-century ‘shoggen‘ meaning “to shake, jolt, move with a jerk”. In the modern sense, it also originally had an equine use. From the “Handbook of the Turf” [1900] by Samuel Lane Boardman:

“Jog Trot. An idle, listless motion; a slow trot, in which the space which the body of the horse passes over with its center of gravity unsupported, is very short.”

Jogging. The act of exercising, or working a horse to keep him in condition, or to prepare him for a race. There is no development in jogging, and it is wholly a preliminary exercise to bring the muscular organization to the point of sustained, determined action.”

Then, in 1960s America, jogging as a fitness exercise in its own right became a fad, popularised by Seymour Lieberman, a self-styled jogging guru.

My exercise of choice was either fell running or orienteering, usually alternating annually between the sports. For today’s photo, I’ve selected one of Dipton Wood near Corbridge. A commercially managed forest, but I love the way the last of the evening sun is striking the trees amidst a carpet of bilberry. It was Easter Sunday 2009 and I was involved in the organisation for a major orienteering competition the following day so had the fortune of being able to overnight in the forest.
 Open Space Web-Map builder Code