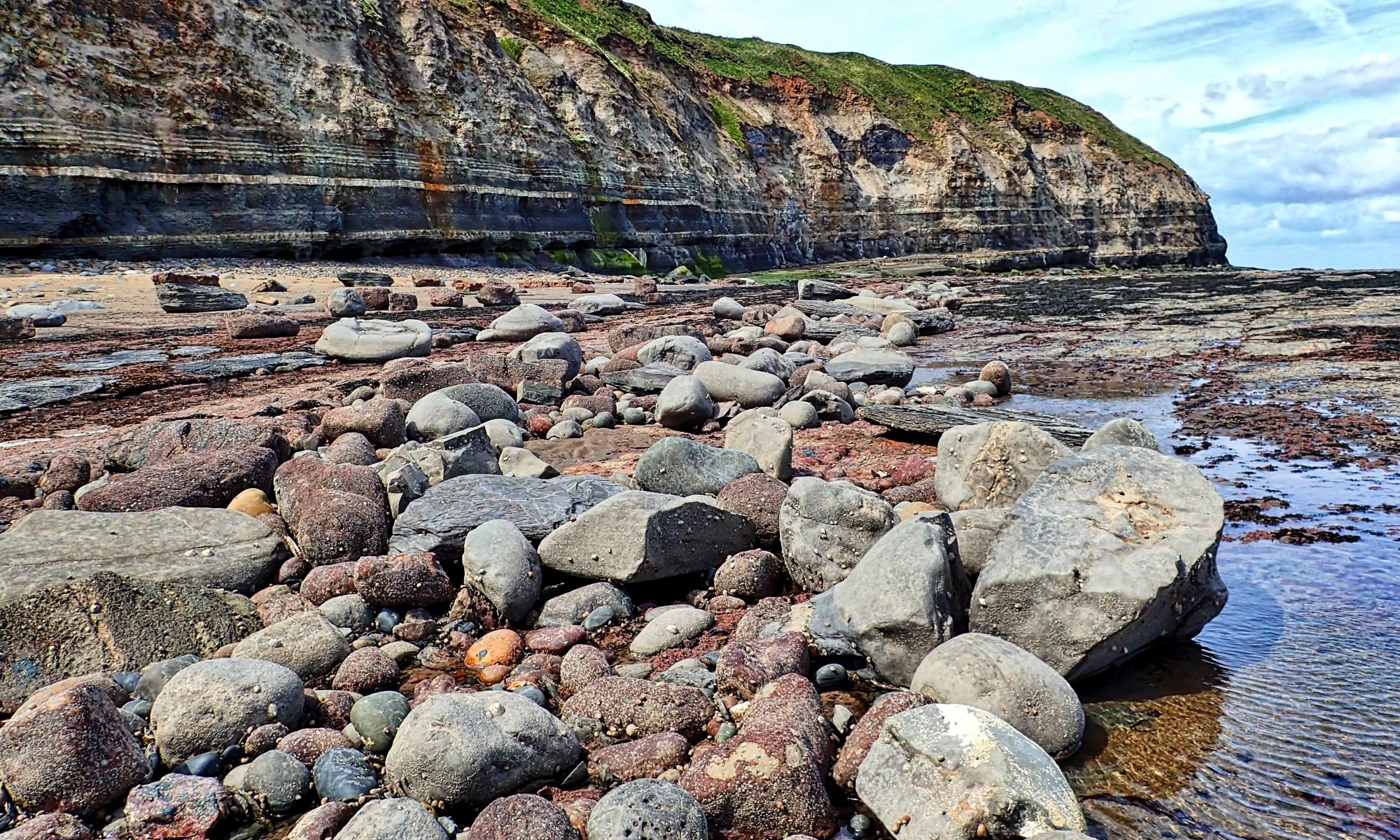 A step-change today in reducing my patch for wandering. No more nipping out in the car to distant hills.

William ‘Strata’ Smith was born on this day 251 years ago. He went on to develop much of the current understanding of geological science as we know it today and became known as the father of British geology.

Smith was born in rural Oxfordshire in 1769, the son of a blacksmith. His father died when he was eight and he was brought up on a farm, with very little formal schooling. At the age of 18, he began work as a surveyor’s assistant, and it was during inspections of coal mines in the Somerset area that he began to observe the fossils contained in the various layers of rock exposed by the mining. Later whilst working surveying canals he noticed that the strata of different rocks were consistent. Observations continued on railway cuttings, cliffs and quarries such that he was able for him to publish the first geological map of England and Wales in 1815.

His theory of stratification was not immediately accepted by the scientific community and his financial situation was difficult such that in 1819 he ended up in debtor’s prison. On release, his home in London and property was seized so he began work as an itinerant surveyor until appointment as a Land Steward on the estate of Sir John Vanden-Bempde Johnstone at Hackness Hall, near Scarborough. Later he designed the Rotunda Museum in Scarborough, a purpose-built cylindrical museum dedicated to the geology of the Yorkshire coast. This is a listed building and was re-opened as the ‘Rotunda – The William Smith Museum of Geology’, in 2008 and was visited by the Prince of Wales during the refurbishment.

So to illustrate the life and times of William ‘Strata’ Smith, I’ve scoured my archive and found this photo of the layering on the cliffs at Jet Wyke, looking west towards Penny Nab. It was taken at low tide on a walk from Staithes to Port Mulgrave in May 2015. A journey which quite possibly could have been made by Smith himself. The obvious layers are ironstone and are actually dipping to the east as a result of local earth movements.
 Open Space Web-Map builder Code