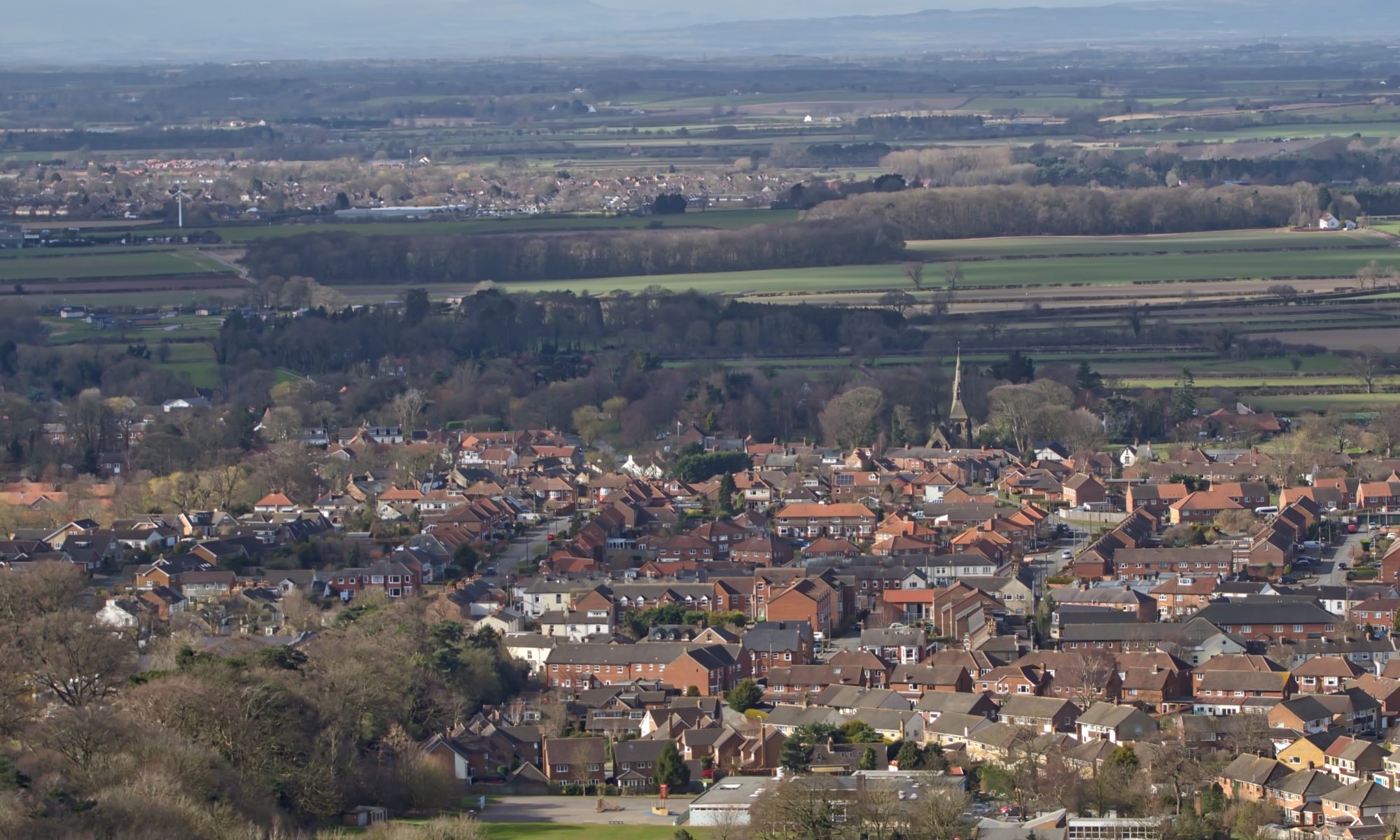 The current concern with the Coronavirus disease has been much compared to the 1918 influenza pandemic. Although this is commonly known as the Spanish Flu, current thinking is that the first cases were in 1916 in the field hospitals of the Western Front. By the time it had run its course it is estimated that somewhere between 50 – 100 million people had died. Compared with the 16 million deaths of the Great War this is staggering. Some Pacific islands had a third of their population wiped out.

In the spring of 1918 the illness first reached our shores. Within the first few months, about 228,000 people had died. In Leeds it killed more than 1,400 people, 16 per cent of the total number of deaths. The following year there were 623 deaths, 9 per cent of the total. In 1919, York had 59 people fatalities (5 per cent of deaths). I wondered how many deaths from Spanish Flu there were in Great Ayton. A quick look reveals that in Stokesley Registration District there were 226 deaths in 1918 so taking a guess at 10 per cent it would point to a figure of around 20. Perhaps that is a little project to do if (or perhaps it should be when) I have to self-isolate.

So a reminder to wash your hands. If singing Happy Birthday to yourself is too naff, try a spot of Shakespeare. Lady Macbeth, wrecked with guilt on her involvement in the murder of King Duncan, sleepwalks and sees bloody spots on her hands. Trying to wash them she cries:

Out, damned spot! out, I say! — One: two: why,
then, ’tis time to do’t. — Hell is murky! — Fie, my
lord, fie! a soldier, and afeard? What need we
fear who knows it, when none can call our power to
account? — Yet who would have thought the old man
to have had so much blood in him!

What, will these hands ne’er be clean?

The photo is of Great Ayton taken from Cliff Rigg. Christ Church towers above the rooftops. It was built in 1876 at a cost of just over £5k, a sum raised by private subscriptions. Pevsner, the architectural historian was not impressed, he described it as “a restless composition”.
 Open Space Web-Map builder Code