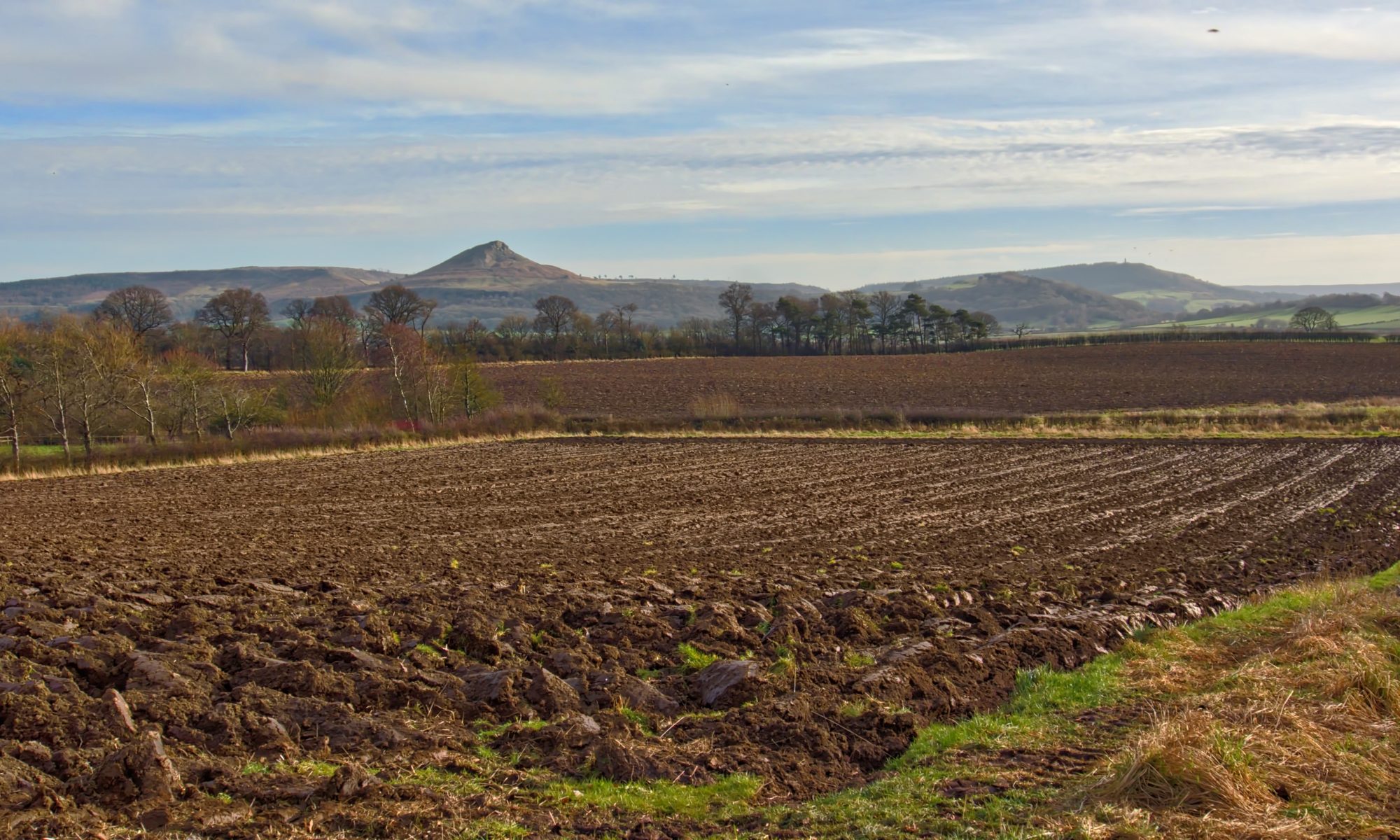 An early reference to Roseberry Topping in literature appears in an 18th-century farce by Stockton-on-Tees born Joseph Reed “The Register Office”. His play was first performed in 1761 at the Theatre Royal, Drury Lane and is the story of, what in modern terms we would call an employment agency where workers and prospective employers were introduced in exchange for a fee, paid by those seeking work. Gulwell, the Register Office owner was an unscrupulous character and the play unfolds with his devious attempts at defrauding his clients by inducing them into taking unsuitable jobs. The play is full of double entendres and innuendos and was considered quite risque at the time coming to the attention of the Lord Chamberlain’s office. Here he is interviewing Margery Moorpout, a woman from Little Ayton.

Gulwell: “What countrywoman are you?”

Margery: “Sartainly, man, ye knaw Roseberry! Ah thowght onny feeal hed knawn Roseberry. It’s t biggest hill i’ all Yorkshur. It’s aboon a mahle an’ a hawf heegh, an’ as cawd as ice at t’ top on’t, i’ t’ yattest day i’ summer; that it is.”

Gulwell: “You’ve been in some service, I suppose?”

I do find this phonetic script hard to follow but what is clear is that Margery is a remarkable woman, or at least is remarkable at selling herself. A canny woman. And she doesn’t have dirty fingernails which I assume means she’s honest and of good character. Margery goes on to explain she fled her village in Yorkshire to escape the attentions of the squire. Now the squire of Great Ayton at the time was Thomas Skottowe, who employed James Cook’s father at his farm at Aireyholme and paid for the young Cook’s schooling. It is thought that the undertone that Margery’s squire was based on the real-life Skottowe might have left Reed liable for defamation. But nothing happened…

Which reminds me of something the late farmer of Aireyholme said to me once. He intimated, how can I put this, that Skottowe had a particular interest in the young James Cook that went beyond normal philanthropy. Just gossip, perhaps passed by word of mouth from generation to generation. I say no more.

Incidentally, a “moorpout” or “moorpoot” is a fledgeling grouse which, I suppose, is evidence that the population of grouse were healthy before the intensification of the moors for grouse production began in the 19th-century.
 Open Space Web-Map builder Code