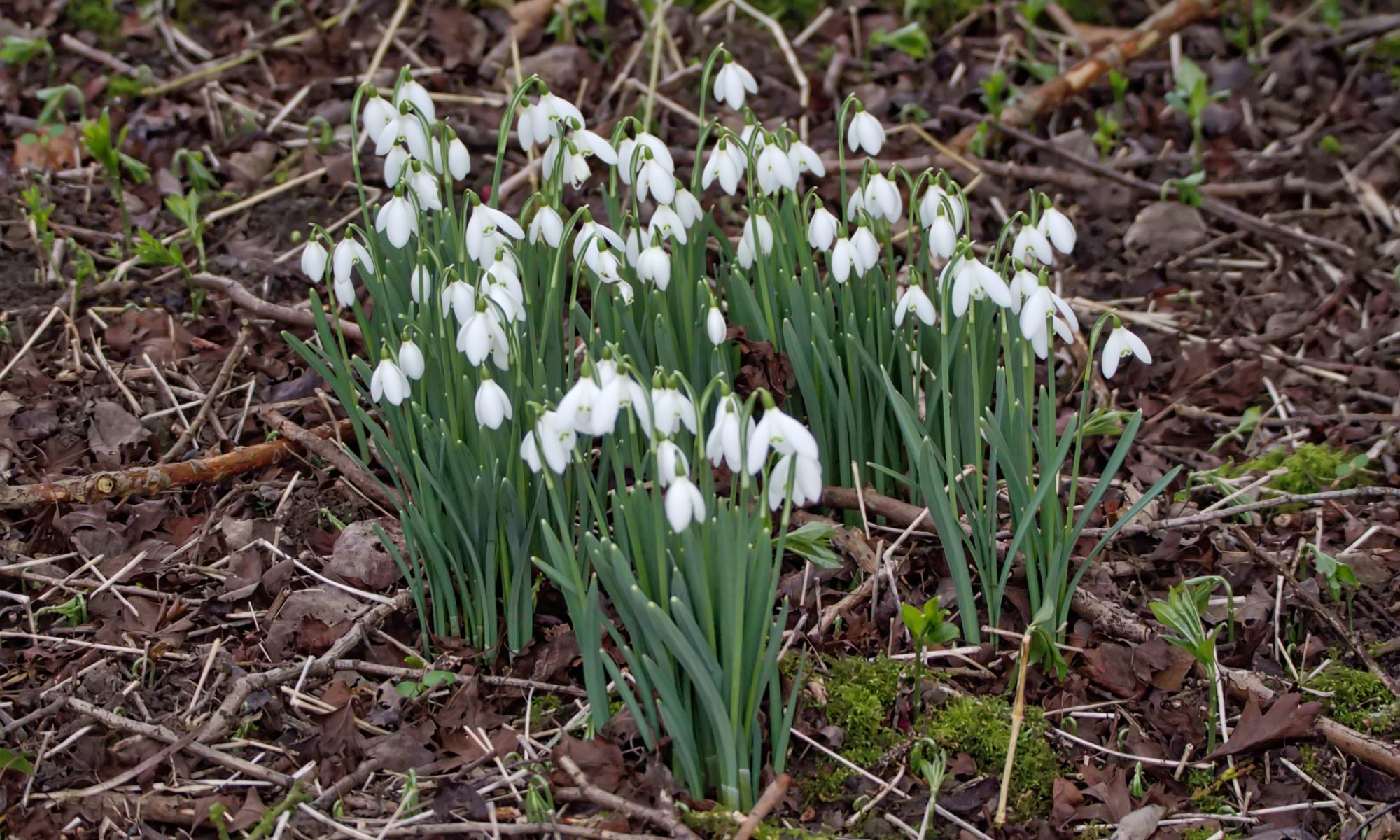 Shakespeare understood. He has Juliet say these words to say goodbye to Romeo. Their parting is full of sorrow but looks sweet as it gives them pleasure in the hope that they will see each other again in the morning. And a little alliteration does make it sound better.

“Goodbye”, of course, is a valediction, a word which comes from the Latin “vale dicere” meaning to say farewell. “Goodbye” itself dates from the later part of the 16th-century from a contraction of the phrase “God be with you”. I am reminded of the 1960s comedian Dave Allen who always finished his shows with “May your God go with you.”

“Ave” is also Latin and was used by the Romans as a greeting, but its literal translation is “be well” or “farewell” and as such it became common in 17th-century England as a valediction.

Valedictions come and go quickly in and out of fashion. “See you later, alligator” was made popular in the 1950s by the American rock and roll band Bill Haley & His Comets, to be followed by the refrain “In a while, crocodile.” Another import from the USA was the 1930s slang term “Abyssinia”. I think an explanation is obvious.

Foreign languages have always influenced our farewell words, the German “auf wiedersehen“, Italian “arrivederci” and French “au revoir” for instance, perhaps it gave us that feeling of intellectual superiority. “Au revoir” is a 20th-century import but King Edward III was on the throne when “adieu” was first attested. “Adieu” is generally used when it is not expected to see the other person again soon whereas “au revoir” is used when we hope to meet again, especially in the near future. “Auf wiedersehen” translates literally as “until we see again” so has much the same meaning as “au revoir“. Another French expression, which has not found its way into common usage in English, is “À bientôt” meaning “See you soon”.

In Irish Gaelic, one says “beannacht” or “slán” as a farewell but the language also has the most poetic valedictions, “Slainte leat, ‘s a h-uile beannachd” translates as “salvation with you, and every blessing”.

One final farewell I would like to mention is from the Scots, first recorded around 1470 and found with various spellings “bonally“, “bonaillie“, “bonalais” or “bonailie“. It’s said to be a drink taken with a friend when about to part company to wish for a prosperous and safe journey. It probably stems from the French “Bon allez” which would account for the variety of spellings.

And so to the photo. I have found the last few days dismal and glum for photography but I came upon these snowdrops this morning giving the local woods a primaveral feel. Now I have a reprint of an Edwardian book called “The Language of Flowers” and in it, snowdrops are said to signify hope no doubt because in the midst of winter they remind us of the onset of Spring. Quite apposite really, considering.
 Open Space Web-Map builder Code