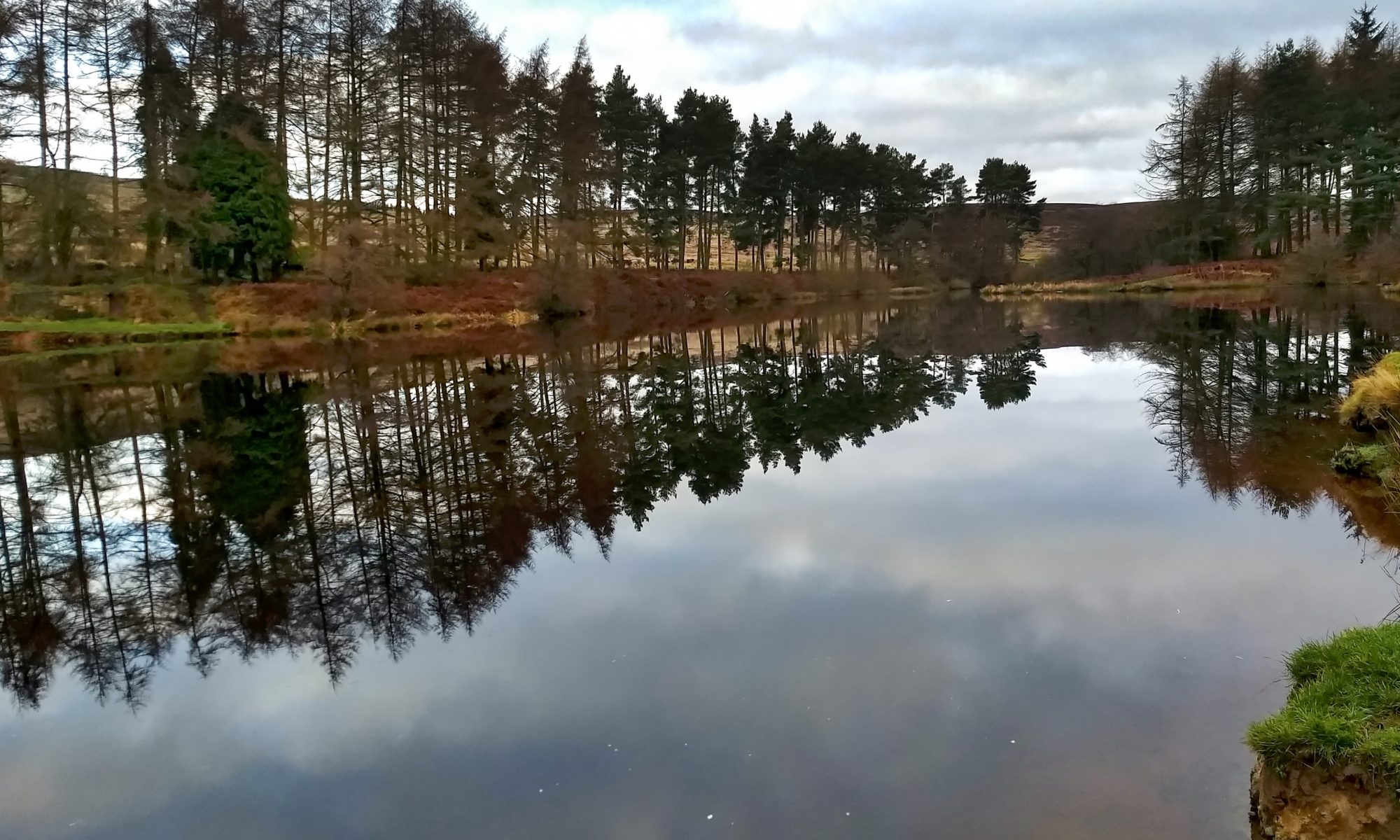 Not much wind this Christmas Day morning. The proverbial millpond. Plenty of folks making use of the perimeter path.

All very confusing but I have no doubt that the eminent physicist and mathematician Sir Isaac Newton would have fully understood it. He argued that the date of Christmas was selected to correspond with the date of the winter solstice on the Roman calendar. The fact that, if asked, he would have said his birthday was 25th December 1642 (under the old-style Julian calendar) possibly had some influence on his interest in the subject. England did not adopt the Gregorian calendar until after his death.
 Open Space Web-Map builder Code